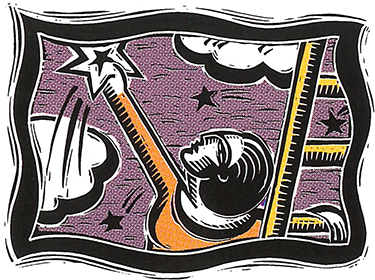 Looking over the last 30 years since the passage of the 1964 Civil Rights Act, women—both black and white—have made the greatest gains in the job market, says UW Sociology Professor Paul Burstein. “This is an historical irony since sex discrimination was added to the bill at virtually the last minute. Women’s gains were an unanticipated but important consequence of the law,” he says.

Reviewing sociological data from the last 30 years, Burstein notes that women have realized the biggest increases in earnings; more women were pulled into the labor force than any other group with more kinds of jobs opening up to women; and the American concept of discrimination has changed in ways that benefit women.

The benefits for women apply to both white and black women, Burstein adds. “Black women’s earnings don’t suffer much from racial discrimination, they suffer from gender discrimination on the job,” he explains. “This is not to say, however, that some black women are not treated badly when they go to work.”

Black men have benefited from the landmark legislation, but “not in the dramatic way some people have wanted, and they haven’t benefited much recently,” Burstein reports. He says that there is some recent data that suggests opportunities for well-educated black men are improving, but that not all sociologists agree with these studies. There is little data available that measures the impact of equal employment opportunity provisions on various national-origin minorities, such as Hispanics, he adds.