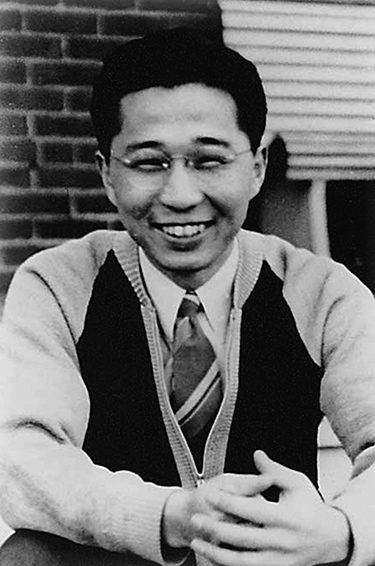 Two alumni were among 13 people receiving the highest honor given to an American civilian—the Presidential Medal of Freedom.

Foege, 76, who earned his medical degree from the UW, is credited with devising the global strategy that led to the eradication of smallpox in the late 1970s. He later served as director of the Centers for Disease Control in Atlanta and most recently was a Senior Fellow at the Bill & Melinda Gates Foundation, advising on global health strategies. He also is affiliate professor in the UW School of Public Health.

Hirabayashi, who died in January at the age of 93, was an American sociologist who was known for his resistance to the internment of Japanese Americans during World War II when he was a UW senior. Hirabayashi was convicted by a U.S. federal court for defying a curfew order for Japanese Americans. His appeal to the U.S. Supreme Court was overruled, but in 1987 a U.S. Court of Appeals overturned his conviction. He earned bachelor’s, master’s and doctorate degrees in sociology from the UW, and later went on to become a noted college professor.