Need another example of Husky prowess on the gridiron? Then get a load of this: three Huskies are among the 102 “modern era” nominees for the Pro Football Hall of Fame’s Class of 2019. The modern-era nominees will be reduced to 25 semifinalists in November, and from there, to 15 finalists in January. The Class of 2019 will be selected in February. 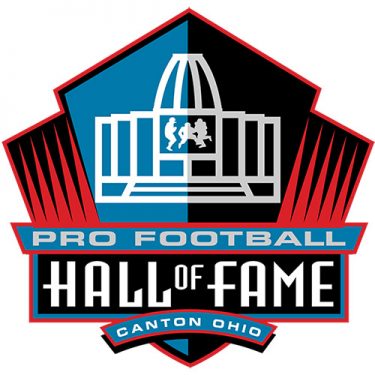 Running back Corey Dillon, who was a first-team All-American during his one season at the UW (1996). He rushed for 1,555 yards and scored 23 touchdowns. He was a second round draft choice of the Cincinnati Bengals and played 10 seasons in the NFL for the Bengals and New England Patriots. A four-time Pro Bowl selection, he gained 11,241 yards during his NFL career and won a Super Bowl.

Offensive lineman Olin Kreutz was an All-American at UW for three seasons (1995-1997) who went on to spend 14 seasons in the NFL with the Chicago Bears and New Orleans Saints. A third-round draft choice of the Bears, he went on to play in six Pro Bowls and once was selected as first-team All-Pro.

Coach Don Coryell, ’50, ’51, was a former Husky defensive back played from 1949 to 1951 who went on to become one of the greatest offensive minds in NFL history. He invented the I-formation and his innovations to the passing game led his offense to be called “Air Coryell.” He was the first coach ever to win more than 100 games at both the collegiate and professional levels. After coaching San Diego State to unprecedented success with its passing game, he joined the NFL and coached the St. Louis Cardinals and San Diego Chargers. He is a member of the College Football Hall of Fame.