A new era for campus security 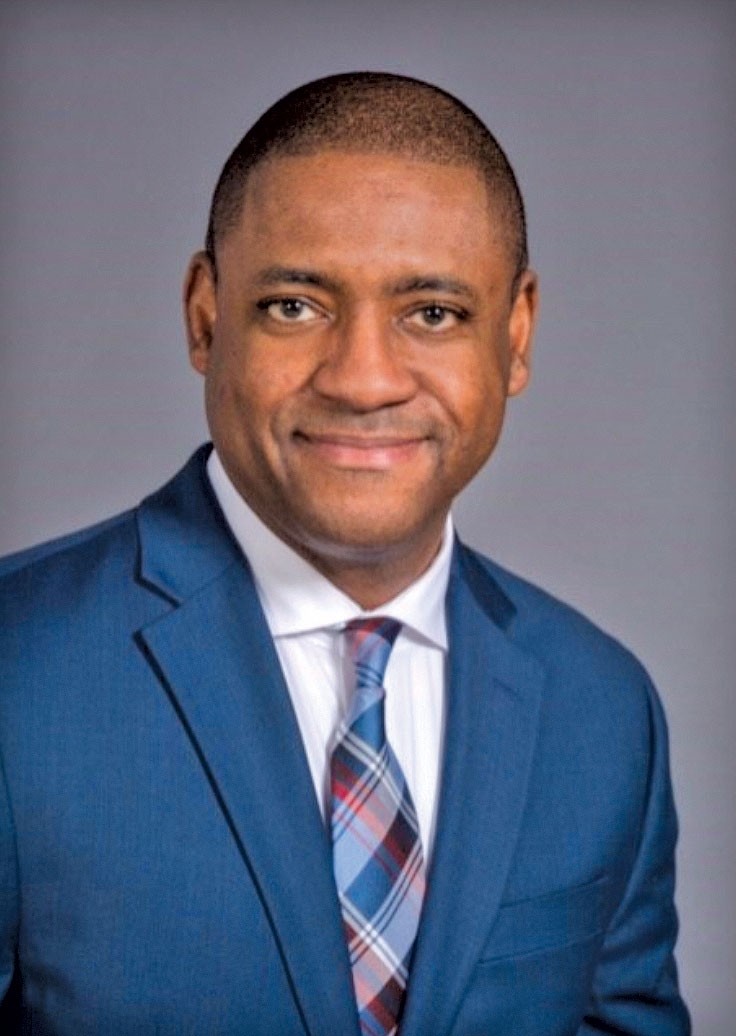 The UW’s new police chief, Craig Wilson, has served 26 years in the department.

The UW’s new police chief, Craig Wilson, is an alum, a Navy veteran, a career UW police officer and a parent. He brings all of it to the job as the UW’s lead public safety officer.

He takes the helm at a time when the University—with the help of students, faculty and staff—has been working to improve and transform safety school-wide. In September, the University announced a new Campus & Community Safety division that brings together SafeCampus (a unit that helps students, faculty and staff prevent violence), the UW Police Department and UW Emergency Management. The new holistic approach is a step in an ongoing process to reimagine safety—including individual wellbeing, crime prevention, crisis response and unarmed interventions.

Wilson, ’94, hails from Alabama and served aboard the USS Long Beach, a nuclear-powered guided missile cruiser. The Navy brought him to the Northwest and “I immediately fell in love,” he says.

After his tour of duty, he enrolled at the UW to pursue a degree in law, society and justice. He then pursued his MS in law and justice at Central Washington University.

After graduate school, Wilson joined the department. “The rest is history,” he says. For the past 26 years, he has climbed the ranks from patrol officer to deputy chief. In January, Wilson was tasked with leading the department while a national search for a permanent chief took place. The best choice was already on campus. In late July, the announcement of Wilson’s promotion to chief cited his “track record of community collaboration and trust.”

The UW Police Department is accredited by the Commission on Accreditation for Law Enforcement Agencies and the Washington Association of Sheriffs and Police Chiefs. The officers are trained in law enforcement, critical incident management and customer service.

“When you look at our size and the totality of the community that we represent, it is the size of a city,” says Wilson. “However, it is kind of a different type of policing we do at the UW.” The department works with students, faculty and staff to provide a safe and secure environment where the community can focus on learning and research.

The UW is also engaging with the City of Seattle, Seattle Police and the U District Partnership to prevent violence near campus. Events in early October, including a shooting on The Ave where four students were injured, prompted the University to deploy a trained (not armed) security patrol on Friday and Saturday nights.

In recent years, the UWPD has faced scrutiny with both internal challenges and national events—including the 2020 murder of George Floyd by a police officer in Minneapolis—exposing a widespread distrust for law enforcement. Student groups called for defunding the department and disarming the officers.

The UW administration began working in earnest with faculty, staff and students to explore long-term changes in public safety work as the country began reckoning with the history of policing and the spread of expectations facing officers.

Police and other safety staff are focusing on how to respond to incidents in ways that respect individuals and help them feel safer. Under Wilson’s leadership, UWPD continues to work with campus groups on determining how UWPD’s officers, Campus Safety Responders and security guards help achieve safety and the sense of safety, and help the campus thrive.

There are more changes ahead, Wilson says. “We want to make sure the community has a police department that is here to represent everyone and here to protect everyone,” he says. “It’s a new era of public safety on campus.”