Architectural historian makes her Paris dream come true for others 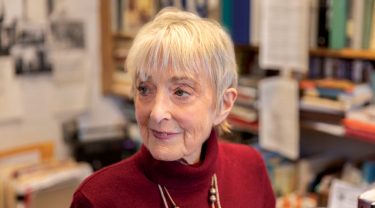 Since graduate school, Meredith Clausen, an architectural historian, dreamt of owning her own apartment in Paris—where she could immerse herself in a city she loved.

“I’m not wealthy,” says the professor of art history and architecture. “But very early on, I decided this was something I wanted to do.”

She joined the UW faculty in 1979, and by the early 1990s had saved enough to buy her first apartment in a working-class neighborhood on the periphery of Paris. She rented it out, and watched its value skyrocket as the area gentrified. In 2005, she returned to Paris on a fellowship that provided housing in the heart of the city. Clausen relished living near the city’s museums, national archives and other scholarly resources, and decided to buy a second, more centrally located Paris apartment using income from her first. 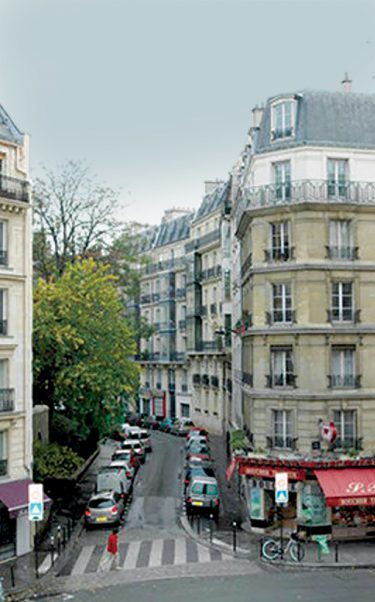 “I found an apartment in the 5th arrondissement (the Latin Quarter) that was old and falling apart, but perfectly located,” says Clausen, “so I got it for a good price and later remodeled it with scholars in mind.”

Clausen’s interest in the City of Light began with a summer abroad in high school. “It was my first taste of Paris, and boy, I remember it so well,” she says, recalling the pleasure of her first Parisian café and the aroma of fresh-baked baguettes. A decade later she returned through a Fulbright dissertation grant to research La Samaritaine, an iconic department store built in the Art Nouveau style in 1910.

“It was one of the first exposed steel-framed buildings in Paris, a radically new structural system inspired in part by the architect Louis Sullivan’s work in Chicago,” says Clausen. “It bore the impact of the industrial revolution in its materials and industrial processes, but was combined and softened by detailing that was fully Art Nouveau and all hand done.”

While her research includes 19th- and 20th-century architecture, particularly in the postwar United States, she has made good use of the second apartment. It’s available to other academics, including UW graduate students.

“The main reason for getting the apartment,” she says, “was to make it available for other people.”