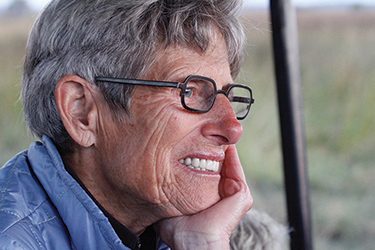 Bailey/Coy Books was much more than a beloved Capitol Hill book store; it was one of the heartbeats of Seattle’s LGBTQ community. Those two things mattered most to the store’s founder, Barbara Bailey: reading and serving the community.

“No LGBTQ+ person would have been elected to any office in this region were it not for Barbara Bailey,” says Seattle Mayor Jenny Durkan, ’85. “She always stood by her principles and she inspired others through her work.”

Bailey, ’65, opened the store on Broadway in 1982 as B. Bailey Books, and sold it in 2003 when she retired from the book-selling business. (The store closed for good in 2009.) Bailey died Sept. 1 at the age of 74. But she will not be forgotten. Says Durkan: “Her mark on Seattle cannot be overstated.”