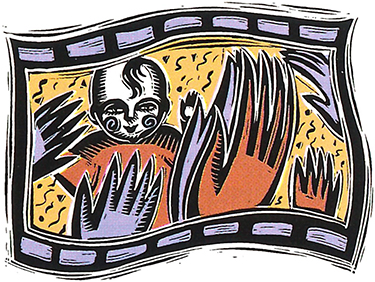 Psychology Professor Geraldine Dawson and graduate student Julie Osterling were able to identify autistic children with 91 percent accuracy by studying their behavior. In a blind study that included birthday videos from autistic and normal children, the researchers used four traits—eye contact, showing an object to another person, pointing to objects, and responding to names—to make a diagnosis. They then compared their analysis with diagnoses made by physicians years later. The UW researchers plan to write a checklist that pediatricians can use to identify autistic infants as early as six months.

Autism is a biologically based disorder that interferes with a child’s ability to communicate or relate socially. In the U.S., four to five people out of 10,000 are autistic. It typically isn’t diagnosed until between the ages of three and four.

“Early intervention has a big impact on these children. If you start working with them by age three, at least 50 percent learn enough so they can be placed in a regular classroom with special support by first grade,” says Dawson.