An injectable polymer could keep soldiers and trauma patients from bleeding to death. 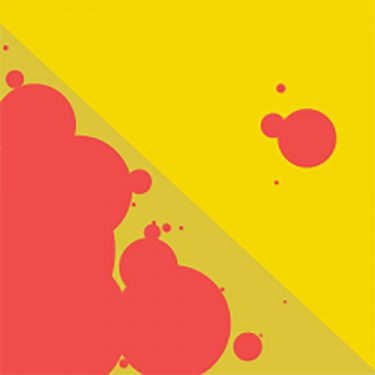 Most military battlefield casualties die before ever reaching a surgical hospital. Of those soldiers who might potentially survive, most die from uncontrolled bleeding. In some cases, there’s not much medics can do—a tourniquet won’t stop bleeding from a chest wound, and clotting treatments that require refrigerated or frozen blood products aren’t always available in the field.

That’s why University of Washington researchers have developed a new injectable polymer called PolySTAT that strengthens blood clots. The new polymer, described in a paper in Science Translational Medicine, could become a first line of defense in everything from battlefield injuries to rural car accidents to search and rescue missions deep in the mountains. It has been tested in rats, and researchers say it could reach human trials in five years.

“This is something you could potentially put in a syringe inside a backpack and give right away to reduce blood loss and keep people alive long enough to make it to medical care,” says co-author Dr. Nathan White, assistant professor of emergency medicine, who teamed with UW bioengineers and chemical engineers to develop the macromolecule.

Though the polymer’s initial safety profile looks promising, researchers said, next steps include testing on larger animals and additional screening to find out if it binds to any other unintended substances. The researchers also plan to investigate its potential for treating hemophilia and for integration into bandages.