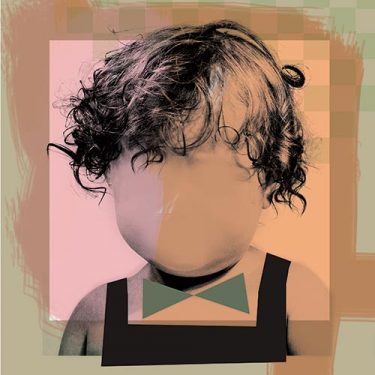 It’s a game parents like to play: What will my child look like when she grows up? A computer could now answer the question in less than a minute.

UW researchers have developed software that automatically generates images of a child’s face as it ages through a lifetime. The technique is the first fully automated approach for aging babies to adults that works with variable lighting, expressions and poses.

“Aging photos of very young children from a single photo is considered the most difficult of all scenarios, so we wanted to focus specifically on this very challenging case,” says Ira Kemelmacher-Shlizerman, assistant professor of computer science and engineering. “We took photos of children [unposed and at play] and found that our method works remarkably well.”

The shape and appearance of a baby’s face often change drastically by adulthood, making it hard to model and predict. This technique leverages the average of thousands of faces of the same age and gender, then calculates the visual changes between groups as they age to apply those changes to a new person’s face. The software can run on a standard computer and takes about 30 seconds to generate results for one face.

While this method considered gender and age, the research team hopes to incorporate other identifiers such as ethnicity, and cosmetic factors such as hair whitening and wrinkles to build a method robust enough for representing every human face.