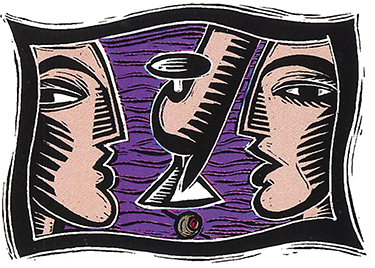 Marlatt targeted incoming freshmen who were heavy drinkers in high school (five drinks in at least one set­ting during the previous month). These students saw a 68 percent drop in the average quantity of alcohol they consumed two years later. Consumption by a control group of heavy drinkers fell by a modest 16 percent.

The technique uses a one-on-one approach to change drinking behavior. Called motivational interviewing, it avoids confrontation. Counselors meet individually with UW students to give them feedback on their drinking patterns, their beliefs about the effects of alcohol and the risks they face. Sessions are followed by annual check­ups on changes in drinking behavior.

Alcohol-related accidents and injuries are the leading cause of death between the ages of 15 and 24, claiming an estimated 12,000 lives each year.