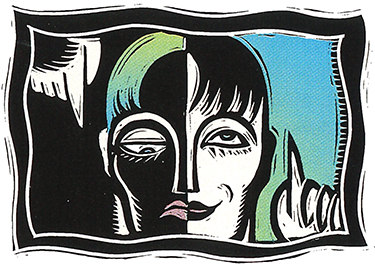 It hurts so much to fail that some people don’t even try. Of course, you didn’t need UW research to tell you that. But according to some psychological theories, persons with high self-esteem should hurt more than those with low self-esteem because they aren’t used to seeing themselves fail.

In fact, the reverse is true, according to UW Psychology Professor Jonathon Brown. “People with low self-esteem suffer more when they fail and there is some evidence that they overgeneralize the negative implications of failure.

The fear of failure for some low self-esteem people becomes so severe that they avoid certain behaviors. For example, for two 15-year-old boys asking a girl out on a date, a boy with low-self esteem would need “a 95 percent chance of a positive response to ask her out. A boy with high self-esteem would ask her out when the odds were only 50-50,” says Brown. His research recently appeared in the Journal of Personality and Social Psychology.