In describing her mindset, Kelly Olson quotes a favorite author: “You have to own your story if you want to change the ending.” 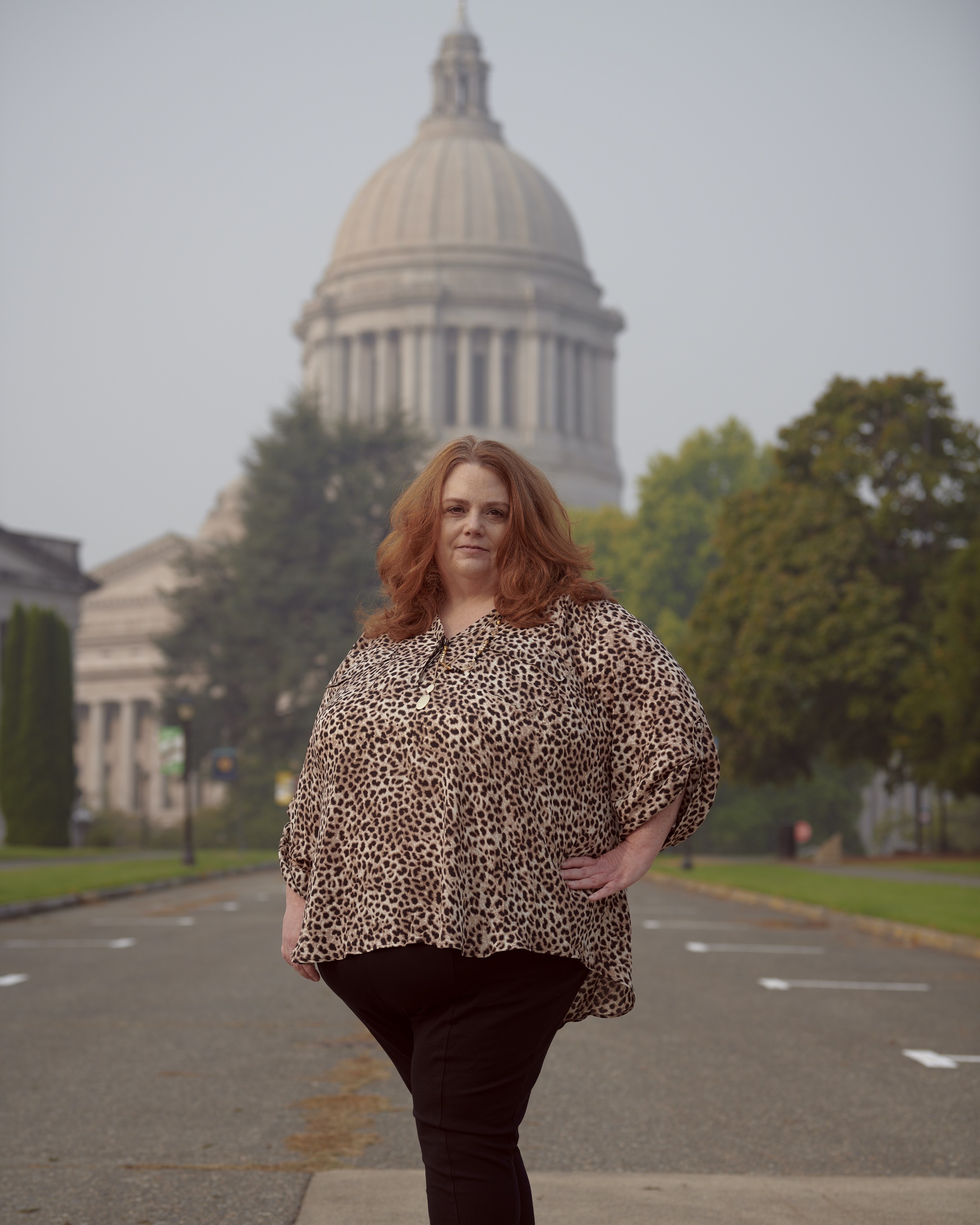 Despite the barriers she faced after prison, Kelly Olson earned an Executive Master’s in Public Administration and found power in using her voice and taking ownership of her story.

Omari Amili: Even though our experiences were different, what we were convicted of was pretty much the same: financial crimes.

Kelly Olson: Yes, and mandatory minimum sentencing left little room for alternative options. I got sentenced two and a half years after (my charges), and by then I had sought mental health treatment, gotten my GED, and was in college. But by the time I came before the courts, there wasn’t some sort of program I could go into. When we talk about our systems, there’s no leeway. I’ve shared my story with a local prosecutor and he actually apologized for the failures in our system.

Omari Amili: I don’t want to dwell on the crime aspect, because this is about your transition, but I think it’s important that people understand the connection between the trauma you went through and how it relates to the decisions that you made. Not everyone who commits a crime is a bad person. This is not an excuse, but it’s our life circumstances and the things that we go through that foster these situations.

Olson: The biggest shift in my thinking didn’t come until a decade after leaving prison. My favorite author is Brené Brown, and she talks a lot about vulnerability and shame resiliency. She has this mantra that you have to own your story if you want to change the ending. If we don’t deal with our trauma, it’s going to come out one way or another. You can’t live an authentic life if you are trying to silence parts of your life. 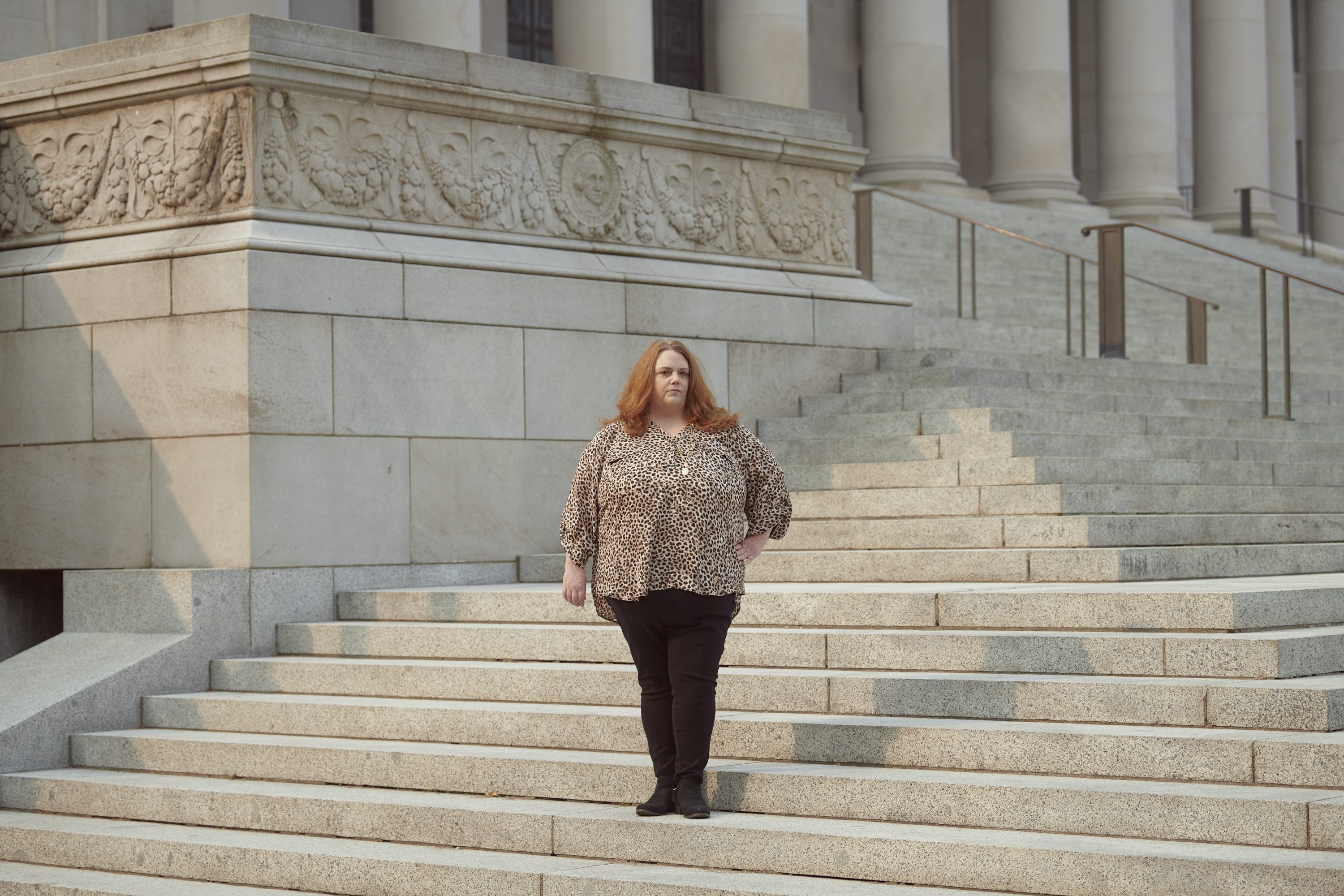 “If we don't deal with our trauma, it's going to come out one way or the other.”

Amili: How did your aspirations change after your release from prison, and how did you know these things were possible for you?

Olson: My first aspirations after prison went back to the unhealthy place where I had been all my life, which is to put your head down, figure out how to survive and don’t tell anybody your dirty laundry. You need to present your best. I grew up with a mother who was very much that way—you didn’t leave your house without makeup. And then my aspirations started to change when I started having my background used against me so much. I never wanted to be the poster child for people who have been to prison. I went to college so I didn’t have to be the poster child. However, I have realized the importance and power of using my voice and my story to challenge the system. I found the power of owning my own story.