Prison gave Kurt Myers a perspective he uses in his professional life. “I realized quickly that I'm probably the most well-versed person in this room when talking about what prison is like,” he says. 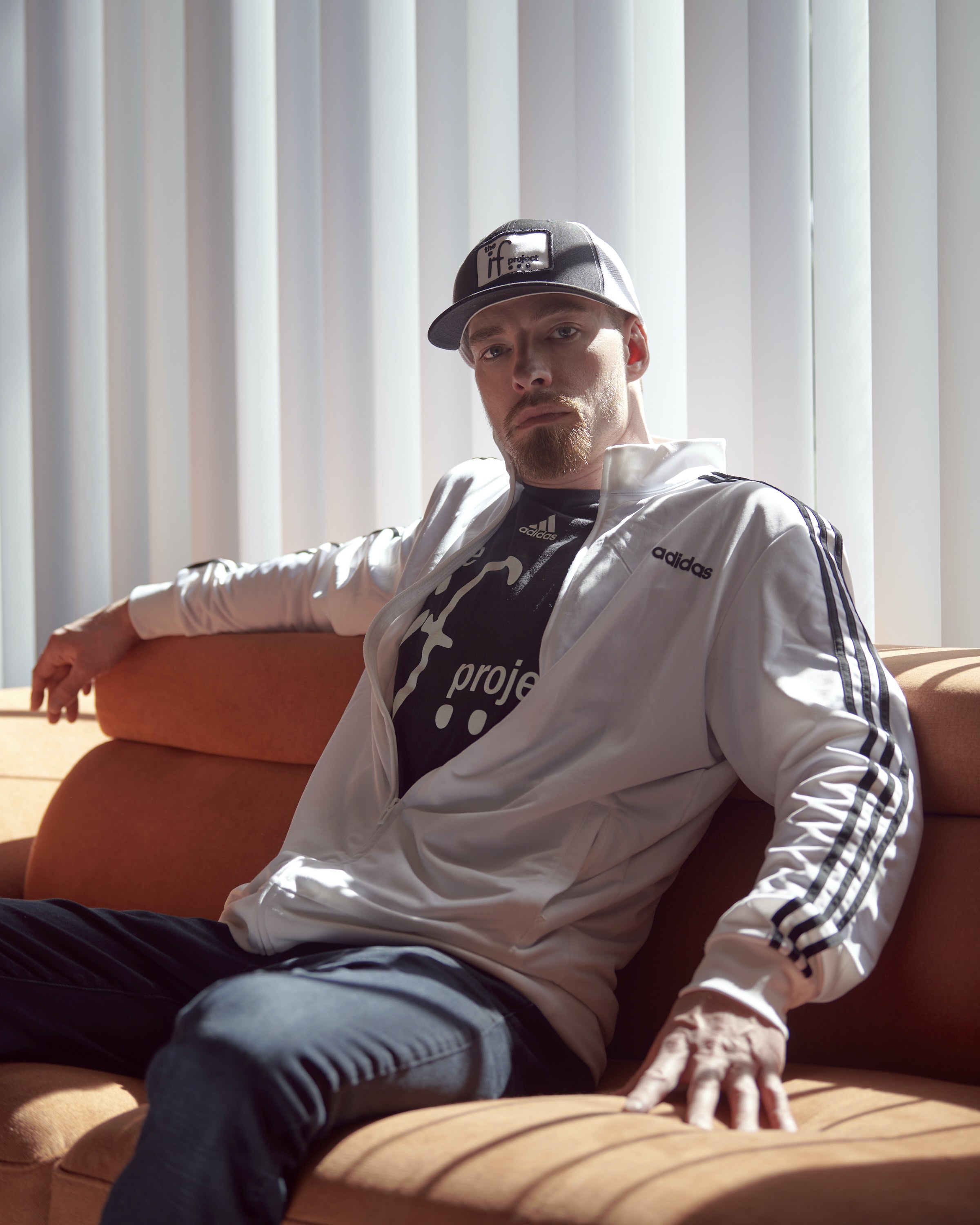 An accidental shooting cost his friend his life and Kurt Myers his youth. Despite the tragic incident and the lengthy incarceration that followed, an educational journey that began inside of prison ultimately led him to the University of Washington Tacoma’s Milgard School of Business.

Omari Amili: You were a project coordinator at the UW Tacoma Post-Prison Education Research Lab. What were some of the key findings that came out of that your involvement with that?

Kurt Myers: We had a community advisory board with folks from various sectors of post-prison education. We had CEOs, a community corrections officer, reentry navigators, policy advisors, and also formerly incarcerated people. It was the first strategic planning I had ever done. I had learned about the process and different methods of strategic planning in business school but had never applied it in a real-life scenario. The term gets tossed around pretty frequently in our community, but I definitely felt the effects of imposter syndrome during those first few meetings. You feel like you’re presenting as somebody that you’re not—like you’re a prisoner who is masquerading as a “normal person” and professional. I’m so used to being at the very bottom of the hierarchy, and now I have a suit and tie on, instructing these professionals to sit down, nudging them to stay on task, and even having to stop them in the middle of what they’re saying, and say, “That’s a great idea, but can we save it for later?”

It was something really helpful to me to start reimagining myself, not as a prisoner who’s trying to act like a free person or a working professional, but as a person who is a free, working professional out here in the world, and who really has some authority in what’s being talked about because I know prison and correctional education so intimately. Then I realized quickly that I’m probably the most well-versed person in this room when talking about what living in prison is like, what are the barriers to this or that, and what’s allowed and what isn’t allowed on the inside. I became the go-to person for that information.

“I would like to see more spotlighting of folks that are doing positive things.”

Also, I’ve been volunteering as the chair of the Husky Post-Prison Pathways Advisory Council, which is made up of formerly incarcerated people who went to the UW. And that means a lot to me because UW Tacoma means a lot to me. I never thought I would ever graduate from a UW, let alone a UW in my hometown of Tacoma. To be able to use my life experience and help build out programs there that will benefit others in the future, that’s truly been an honor and privilege for me to take part in.

Amili: We interviewed UW Tacoma Professor Chris Beasley for this project. You worked with him in the lab. He introduced me to so many people through that network. I never knew at the time I graduated that there might have been multiple students at UWT at the same time with a similar path. We are at a point where it’s comfortable for us to be able to admit this past and to come sit in a room and talk about it.

Myers: Yeah, and then there’s the ripple effect that has on the community where now all these people are coming out and able to share their story a lot more freely, and now these stories are being heard. And there’s a contingency of us folks who have been impacted by the system who are all doing well. I’m glad that a spotlight is being shone on some success stories because Lord knows that as soon as I fail, or if someone slips through the cracks and ends up reoffending or whatever, they’re going to have news crews and everybody’s going to be out and filming and trying to get the scoop and it’s going to be all over. 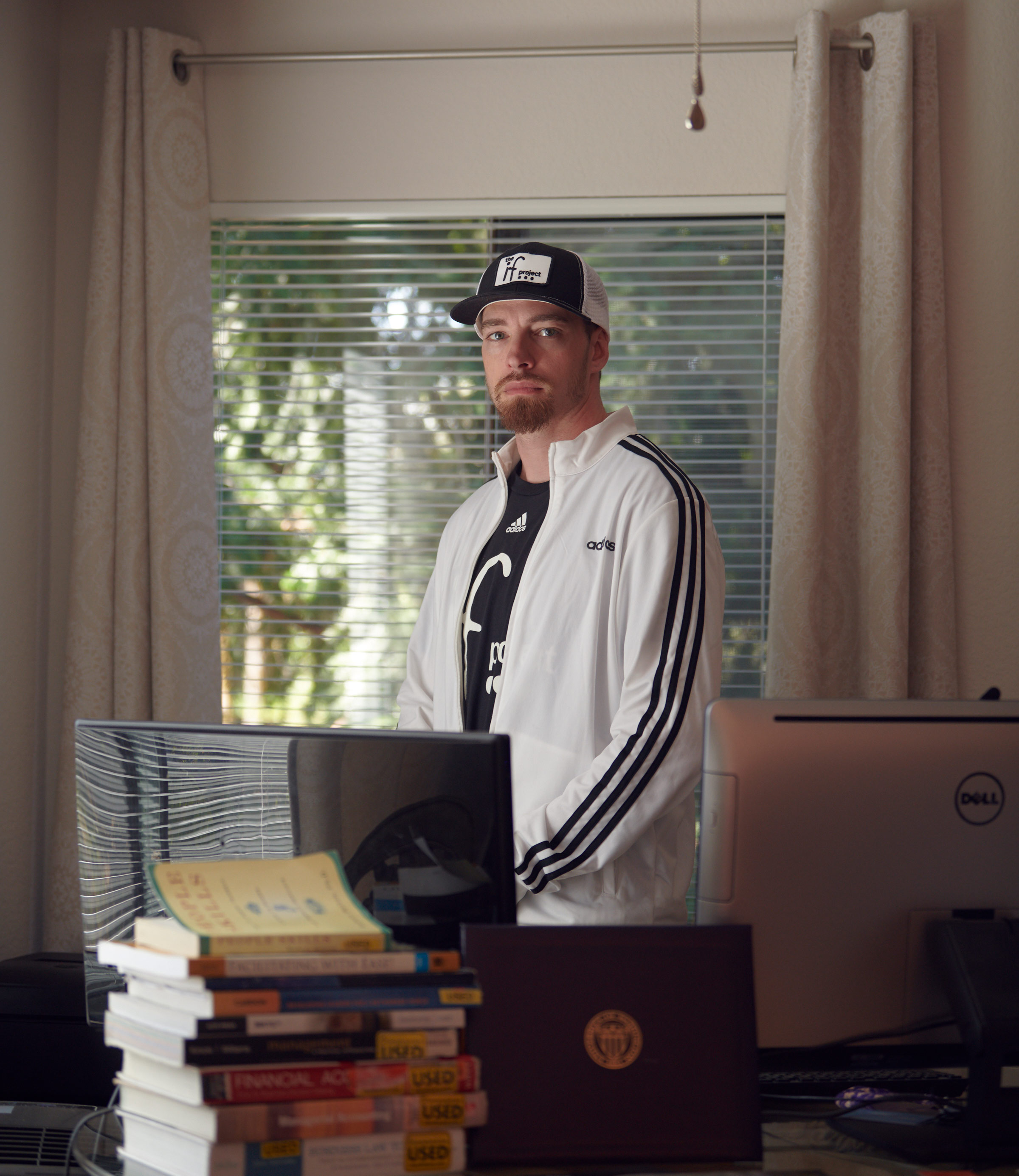 And that just means that next time there’s a reform bill being presented or something in Olympia, it’s gonna get shot down because so and so reoffended after he got out, and everyone gave him a bunch of chances. But you know, I really wish that there was more exposure for the things that formerly incarcerated people are doing out here, not only to the community, but the folks who are still in prison, so that they can see that when you get out you could be right here beside us fighting the good fight. And then also achieving your dreams and doing things you never thought you would do, making an impact on people’s lives.

I think it’s just the nature of the beast and when it comes to media, sensationalizing things and only focusing on the negative stuff that sells. I would like to see more spotlighting of folks that are doing positive things, people who have obviously made some mistakes or come up from some really bad scenarios in life but have made the most of it.

Amili: That’s something that’s been heavy on my mind since I started doing public speaking and wrote a book. If I was to get in trouble again, all of a sudden you see Omari Amili on the news. I know there are people just waiting for us to fail so that they could point to us and say, “See, I told you so. Don’t spend money on their education. Don’t let them into these colleges.” There’s a lot of pressure, but at the same time, there’s not a lot of pressure because we’re good, decent human beings and the crimes we committed were not who we are.

Myers: It’s not to say somebody is not going to make a mistake again in life. We’re not static beings. We’re constantly dynamic and constantly changing and growing. With some of the folks that I’ve seen that have done really good, and then made a mistake, it’s not necessarily like they went out and committed some heinous crime. But they made a mistake, right? You can easily shine the light on him and say, “See, he’s a failure.” But that just means there’s an opportunity for growth. That’s just an opportunity to learn a new lesson and move on. We all do that in our own time. Fostering more of a sense of understanding and forgiveness as a society is going to be one of the primary things we need to do in order to make an impact on the mass incarceration problem.