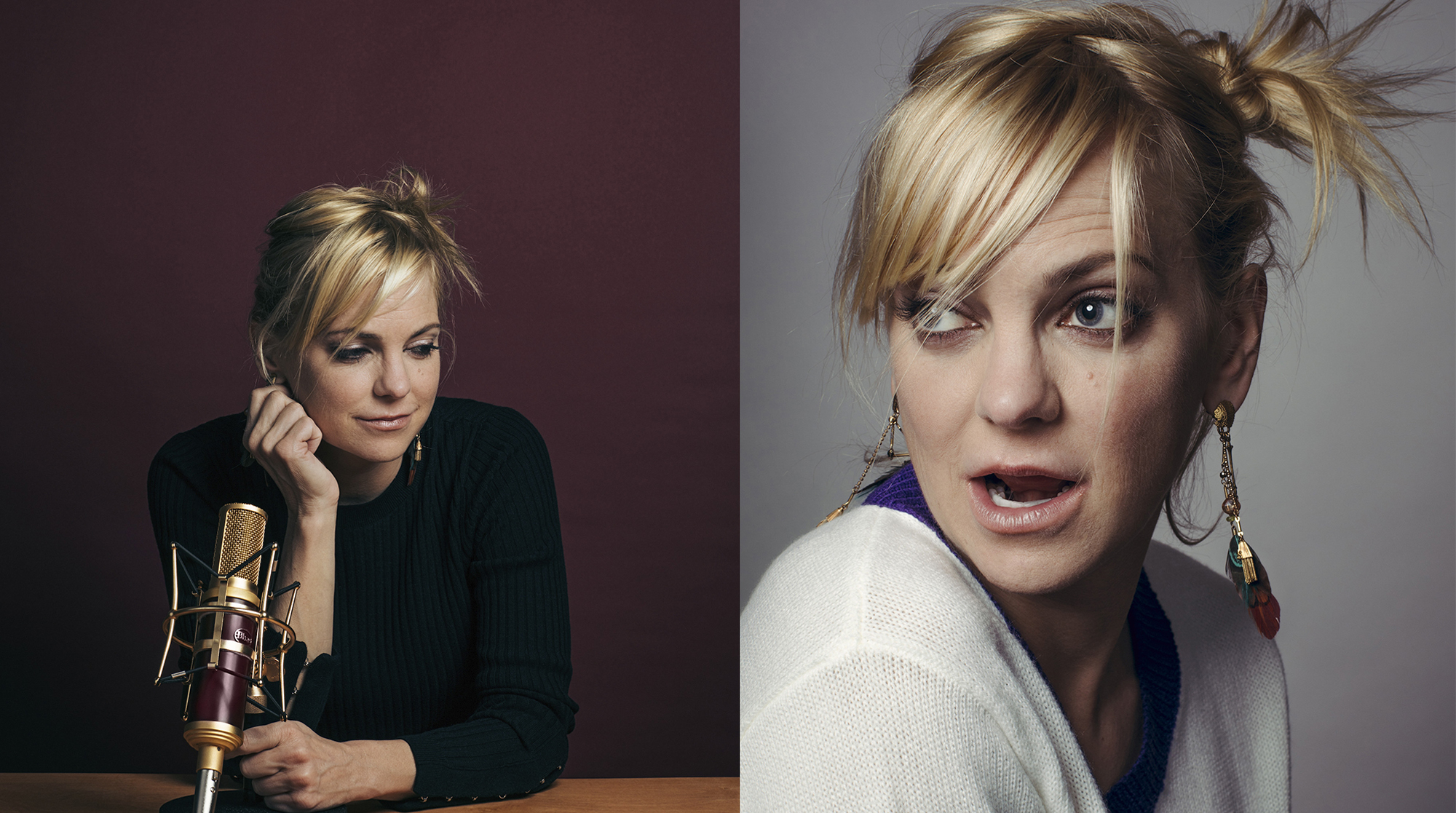 Anna Faris returns to the big screen with “The Estate”

Hollywood Husky Anna Faris, ’99, excels in dark comedy; she got her start in the slasher parody “Scary Movie” franchise and went on to star as a recovering alcoholic in the CBS comedy series “Mom.” Lucky for fans of her biting humor, she shines in her latest starring role in “The Estate.” Faris plays Savannah, who teams up with sister Macey (Toni Collette) to scheme their way into their dying aunt’s will.

Desperate to save their struggling family restaurant, Savannah and recently-divorced Macey can’t find a loan and turn to their Aunt Hilda, played by Kathleen Turner. Hilda is wealthy but terminally ill, and her nieces are not above scheming their way into her inheritance. A greedy family competition ensues when Macey and Savannah find their cousin Beatrice (played by Rosemarie DeWitt) and her husband James (Ron Livingston) have arrived with their sights also set on Hilda’s money. David Duchovny creates even more chaos as their vulgar cousin Richard, who happens to be in love with Macey.

A review from The New York Times praises Faris’s and Collette’s darkly humorous performances: “This is a comedy that takes a vicious, over-the-top look at family greed, and fortunately, the cast members are game to play their characters’ attempts at flattery in the most unflattering manner possible.”

This is Faris’s first big screen appearance since 2018’s “Overboard,” a gender-bent remake of the original 1987 film starring Goldie Hawn. But she’s kept busy since then: Faris hosts a podcast called “Anna Faris Is Unqualified,” a comedic take on the “Ask Abby” advice column. She went on to write a memoir called “Unqualified.” After separating from Chris Pratt in 2017, Faris began dating cinematographer Michael Barrett. They wed in a 2021 courthouse ceremony on San Juan Island in her home state of Washington.