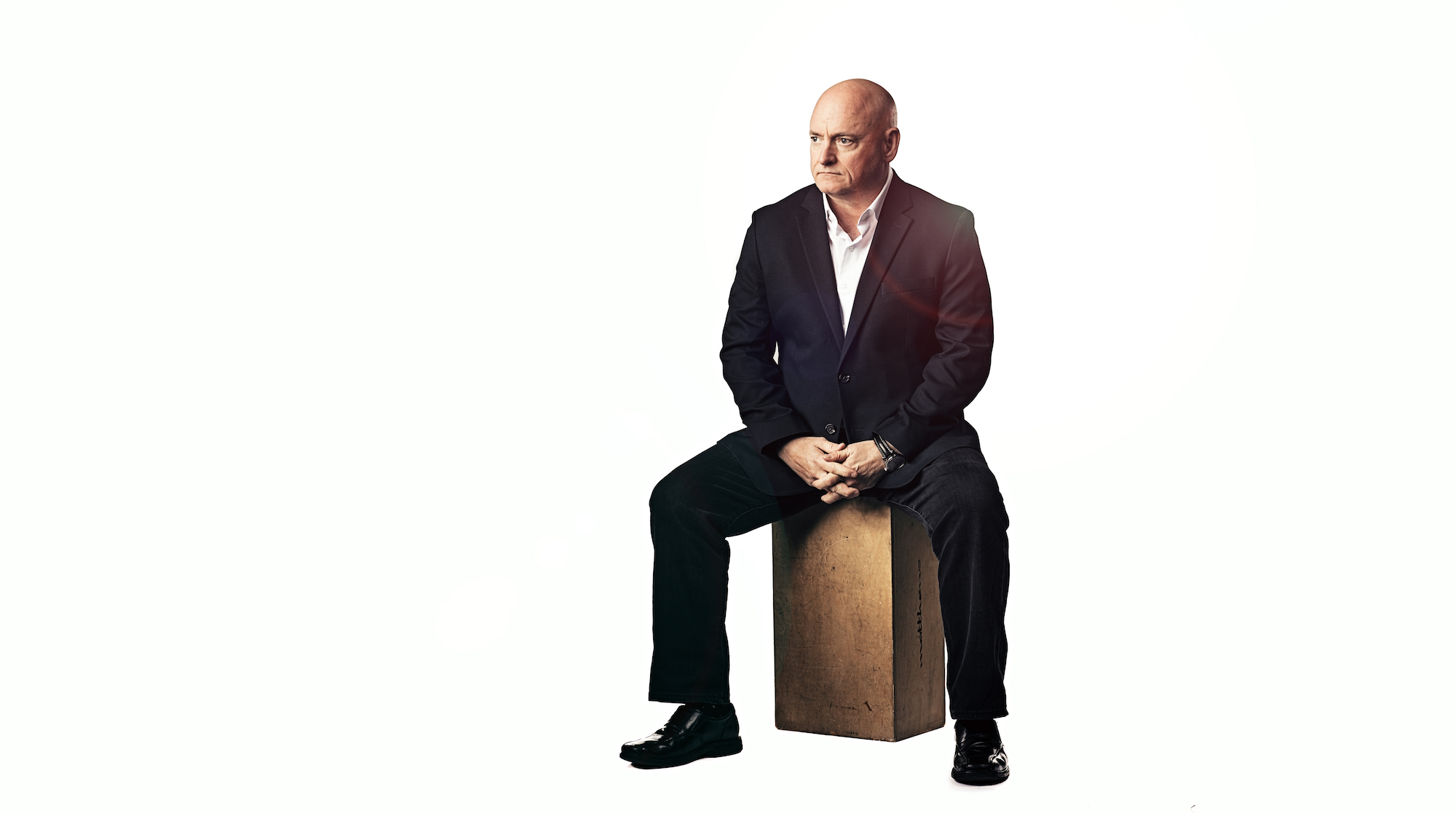 Astronaut Scott Kelly touches down on the Ave

From 2015 to 2016, Scott Kelly embarked on a 340-day trip to the International Space Station, the longest space visit in American history. He has since retired and written a book, "Endurance," which tells the story of that trip and of his life as an astronaut.

“It’s great to be here,” Scott Kelly told a Seattle crowd on Thursday night. “Actually, after a year in space, it’s great to be anywhere with gravity.”

The retired astronaut rattled off five more one-liners for the full house at the University Book Store event. Such as: “In the Space Station, I changed positions so many times, I thought I was running for president.” 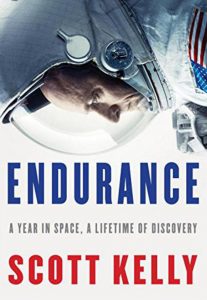 After playing stand-up comic for a few minutes, Kelly talked about his bumpy, unconventional path to outer space, which included graduating in the bottom half of his high school class and accidentally enrolling at the wrong college.

“With astronauts, people think, ‘Oh, that guy must have been an overachiever.’ I was the exact opposite of that,” Kelly said.

Once he found the right college—it was that other University of Maryland campus, 30 minutes across town—he came across the book “The Right Stuff” by Tom Wolfe, which tells the story of astronauts in NASA’s Project Mercury program. Something clicked, and Kelly convinced himself to focus on school. He joined the Navy in 1987 and NASA in 1996.

His first trip into space was in 1999, a Hubble Space Telescope repair mission. Since then he’s been on four extraterrestrial trips, and spent three Christmases orbiting the earth.

Only two Americans have spent more cumulative time in space than him: Peggy A. Whitson (665 total days) and Jeffrey Williams (534 total days), who are both active astronauts.

Kelly completed three “spacewalks”—those cinematic drifts through the abyss—for a total of 18 hours and 20 minutes. As for the smell of nothingness? “It smells like burning metal, or how a sparkler smells on the 4th of July.”

Kelly recalled becoming disoriented for 10 to 15 minutes during one spacewalk. Unable to remember what he was supposed to be doing, he looked down at earth, at the Persian Gulf, and used the lights of Abu Dhabi to reorient himself.

Kelly’s journeys will help NASA find out how much being in space affects the human body. His twin brother, retired astronaut Mark Kelly, logged much less time in space, so the two will be tested over time to compare the toll of space travel.

“We lost bone mass at a rate of 1 percent per month,” Kelly said of his time in space. “So if you didn’t do anything for 100 months, you’d have no skeleton.” There’s also the potential for radiation to contaminate your DNA, and for structural changes to occur in your eyes that could affect your vision.

Kelly was accompanied by Russian cosomanut Mikhail Kornienko on the yearlong journey. “Our countries don’t always get along. We’re often in conflict now,” Kelly said. “How does that affect or relationship in space? It doesn’t affect it at all.”

Then he shared another joke, this one by his Russian co-pilot: “He said a couple times, ‘You know, Scott, if our countries want to solve our conflicts, all we have to do is send our two presidents to space.'”

At the end of the event came the moment the crowd had been waiting for: Kelly described what it was like to blast off in a rocket ship.

For those who have seen a takeoff on TV or watched it in person in Florida, it might’ve looked like the shuttle was moving slowly. “When you’re inside, there’s nothing slow about it. You don’t know where you’re going, but you know you’re not going back to Florida.”

Quinn Russell Brown is the digital editor of Columns Magazine. He photographed Scott Kelly in Seattle on Nov. 16, 2017.