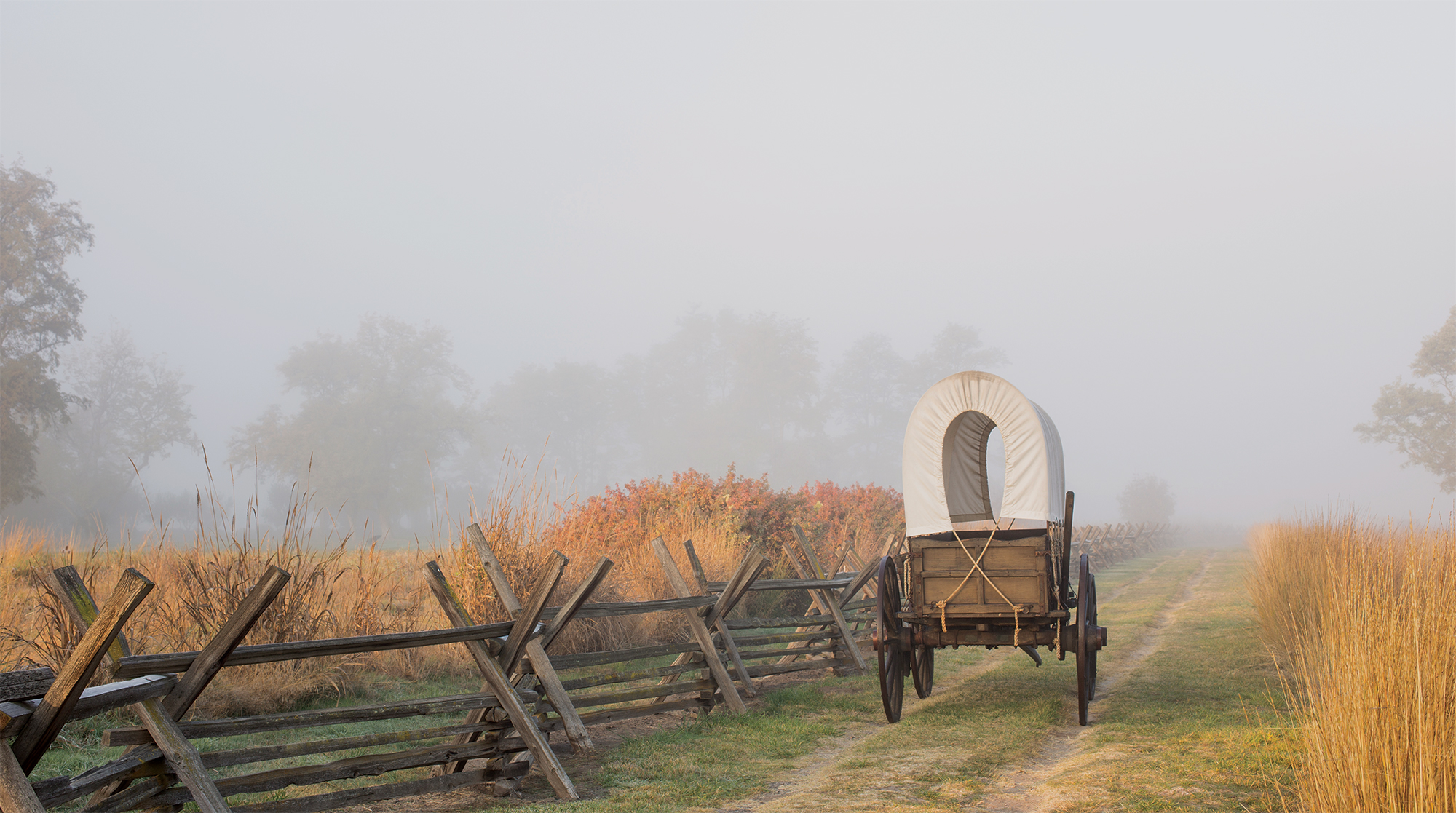 The site of the Whitman Mission near Walla Walla is isolated and quiet, but in the 1840s it was alive with early settlers. Thousands poured through on their way across the Oregon Trail to find their fortunes in the West.

The story of the mission, which operated between 1836 and 1847, is fraught with misunderstandings and conflict and culminates in an attack on the settlement that left the two missionaries and 11 others dead. In “Unsettled Ground: The Whitman Massacre and Its Shifting Legacy in The American West,” historian Cassandra Tate, ’86, ’88, ’95, offers a deeper look into the actions and motivations of Marcus and Narcissa Whitman as well as their troubled relationship with the Native Americans that they had come to support.

What was to be an outreach mission instead became a means for more settlers to move into the territory. The white pioneers took land and resources and brought disease—measles wiped out nearly half of the Cayuse tribe. The massacre, which took place in 1847, was not unprovoked.

For more than a century, the Whitmans were cast as heroes. But starting in the 1960s, the story of the mission evolved to include the points of view of Indians. Tate reveals the missionaries as neither noble heroes nor full villains. They were “idealistic but culturally arrogant, courageous but inflexible,” she writes. The attack was a turning point for the West. It prompted the passage of a bill establishing the Territory of Oregon—which encompassed the lands that became Washington, Oregon, Idaho and portions of Montana and Wyoming.