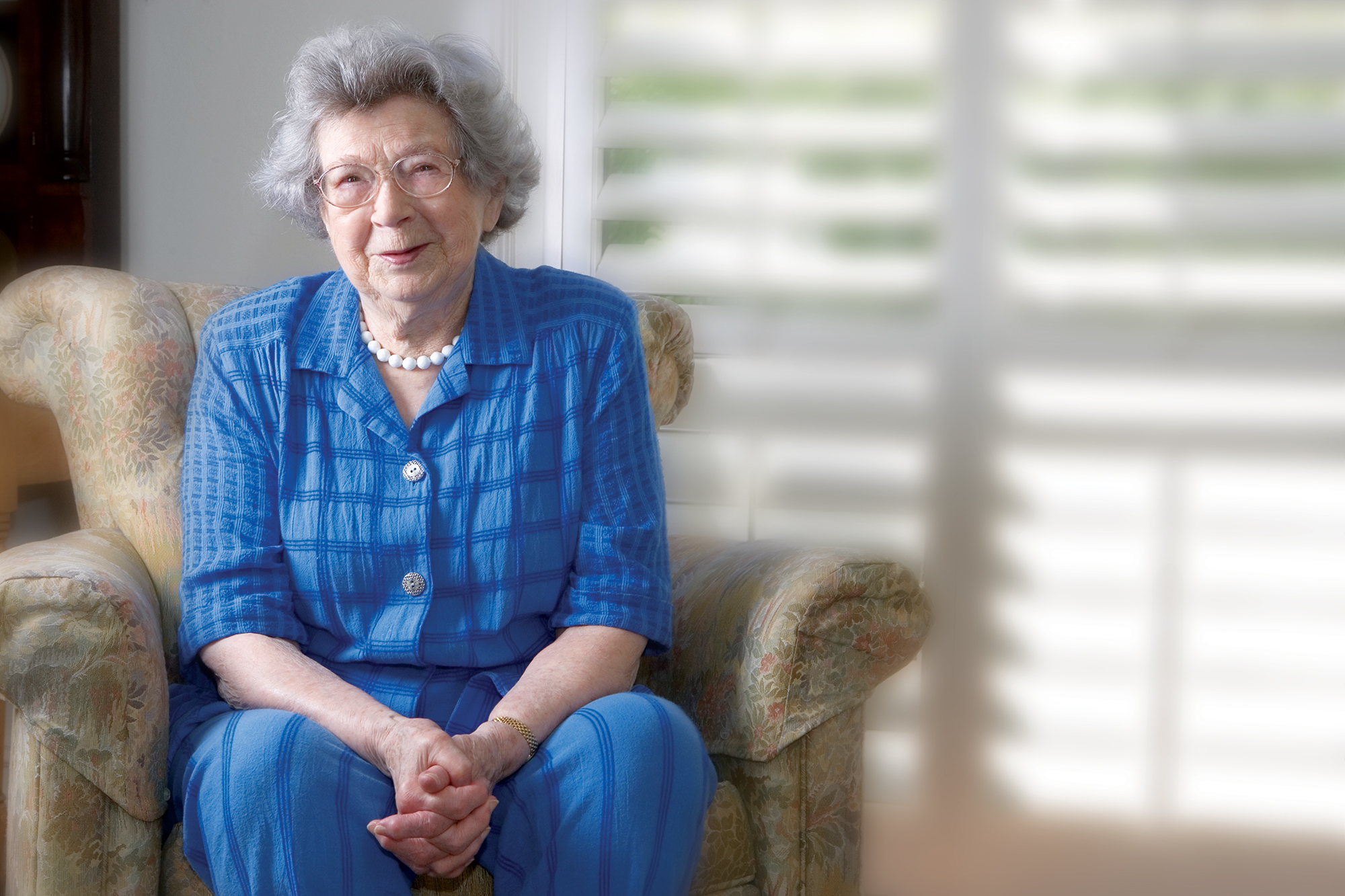 The name Beverly Cleary has become synonymous with children’s literature. The audaciously creative UW alum authored over 40 children’s books, the most famous of which starred characters like Ramona and Beezus. Her work not only changed the way we write for and about children, but also the way we think about them. “As a child, I disliked books in which children learned to be ‘better’ children,” she told UW Magazine in 2008. In her stories, kids were allowed to be kids, a revolutionary thought for a culture that tended to see people experiencing childhood as humans in waiting.

It turns out the author has another special skill, one that is perhaps rarer than her literary chops: she has unified Washington, D.C—at least for a moment. After her death in March, the U.S. Senate passed a resolution honoring the Oregon-born author’s contributions to the libraries of young readers. Sponsored by Oregon senators Ron Wyden and Jeff Merkley, the resolution pays tribute to “the lifelong commitment of Beverly Cleary to brightening the lives of children.” For once, it was hard to find a dissenting opinion. “Rest well, Miss Cleary,” tweeted best-selling author Jason Reynolds, the National Ambassador for Young People’s Literature.

Cleary earned a degree from the UW School of Librarianship in 1939. She married her husband Clarence the next year, and later worked as a librarian in Yakima and then at an Army hospital in Oakland. She published her first book in 1950, which tells the story of a boy named Henry Huggins in northeast Portland. The book became a series, followed by another series starring Ramona, and by the time of her death at 104, Cleary’s books had sold more than 85 million copies.

Over the years much has been written about the accomplishments of this literary legend, in our publication and others. So where do we go from here, based on the lessons we’ve learned from her? We talked with Michelle H. Martin, the Beverly Cleary Professor for Children and Youth Services in the UW iSchool, which descends from the School of Librarianship. “Part of her legacy is that Beverly Cleary wrote about what she knew,” says Martin, who got to meet Cleary two days after joining the UW faculty in 2016. “She wrote about the people, the kids and the pets around her. That is excellent advice for anybody who is wading in to writing, whether for children or adults.”

Lesson two: “She was incredibly prolific, so write a lot.” Lesson three: “Keep a child’s-eye view in mind. Her ability to capture the voice and quirkiness of childhood expression is part of what made her work and sustained her popularity.” Lesson four: “She did very little revision. That is not something I’d recommend. So I would say commit to revision, because we’re not all Beverly Cleary.” 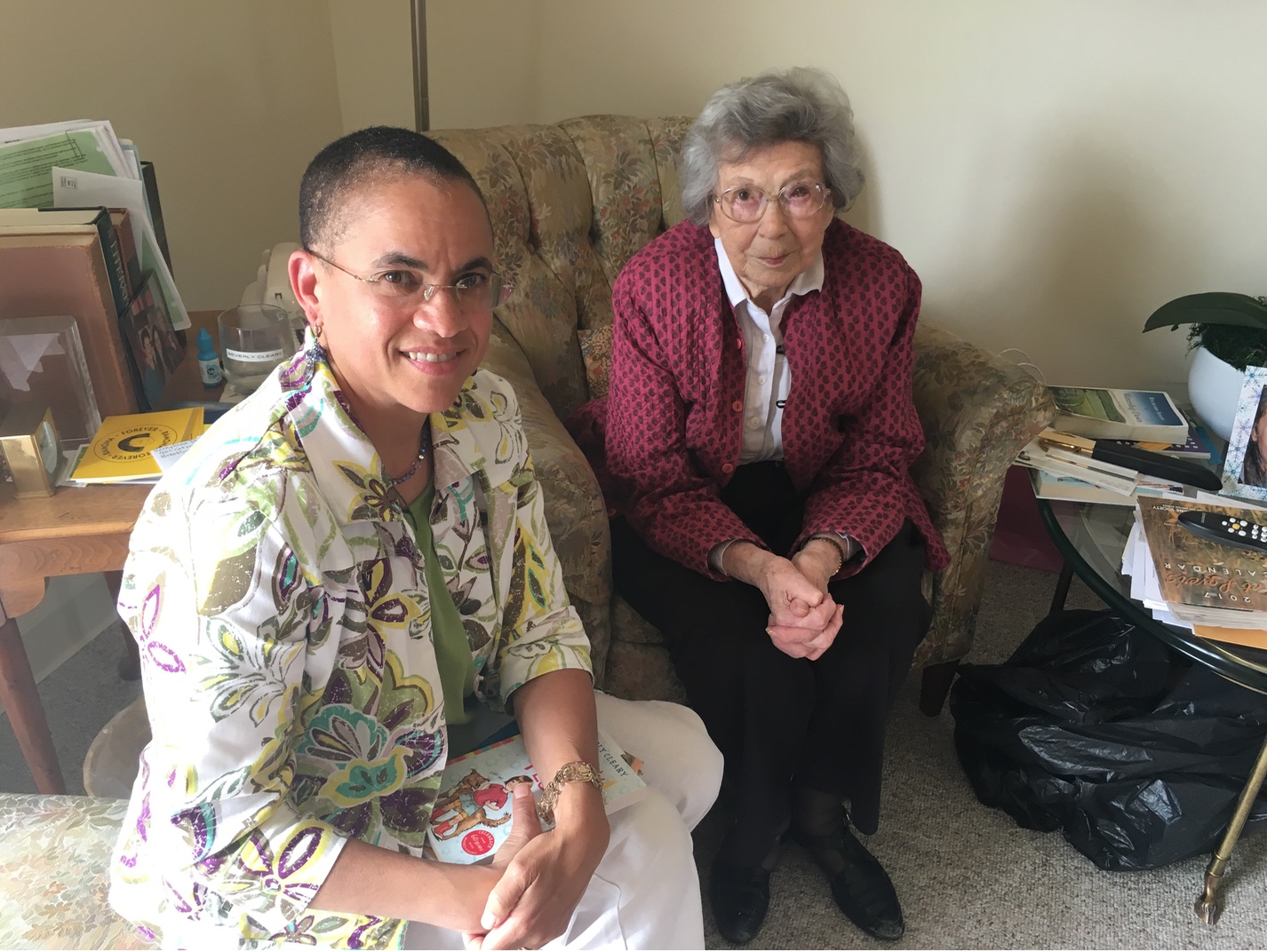