At a long-forgotten hotel perched on the dividing line between white Seattle and the section where Asian immigrants lived, a group of photographers went about taking pictures and building a sense of community among these artists from the East and West.

That group was the Seattle Camera Club. Formed in 1924, the club was composed mostly of Japanese immigrants (but it did welcome Caucasians, including well-known female American photographers Ella McBride and Virna Haffer). 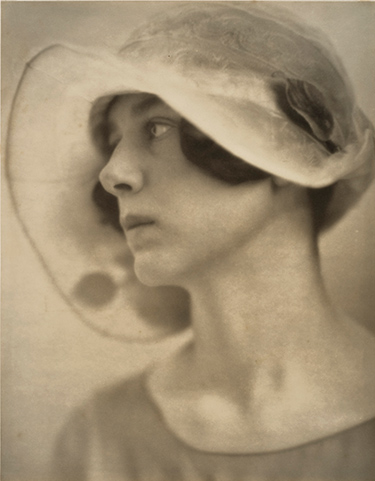 The Seattle Camera Club only lasted 4½ years. In that time, its members turned out an astonishing display of Pictorialist photography, as had similar clubs in Los Angeles and San Francisco. But there was one difference: While most of the photographs made by California camera clubs were lost, much of the Seattle Camera Club’s works were saved—thanks, in part, to the foresight of the late Robert Monroe, who for 17 years was the director of Special Collections in the University of Washington Libraries. 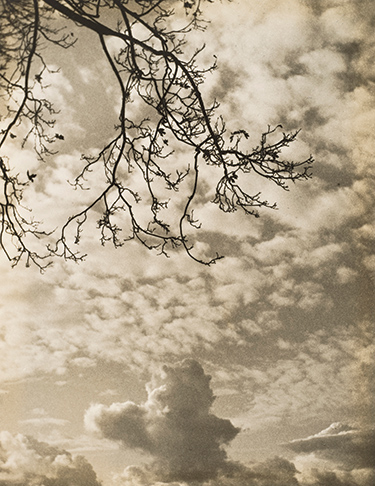 Pictorialism was a photographic movement that started in the late 1880s and peaked in the early 1900s. It emphasized beauty of subject matter, tonality and composition rather than the documentation of reality. In other words, it followed the styles of painting and etching at the time, and the use of soft focus and rough printing papers was common.

“Most of the talk about Pictorialism centers around the East Coast and the work of people like Alfred Stieglitz,” says Martin. “But what most people don’t know is that the West Coast is a gold mine of American photographic history. And we are so lucky to have this work here. The works of the Seattle Camera Club were very famous. And it’s great we have the chance now to show everyone.”

Book
Available at University of Washington Press and other booksellers

Jon Marmor is the managing editor of Columns magazine.