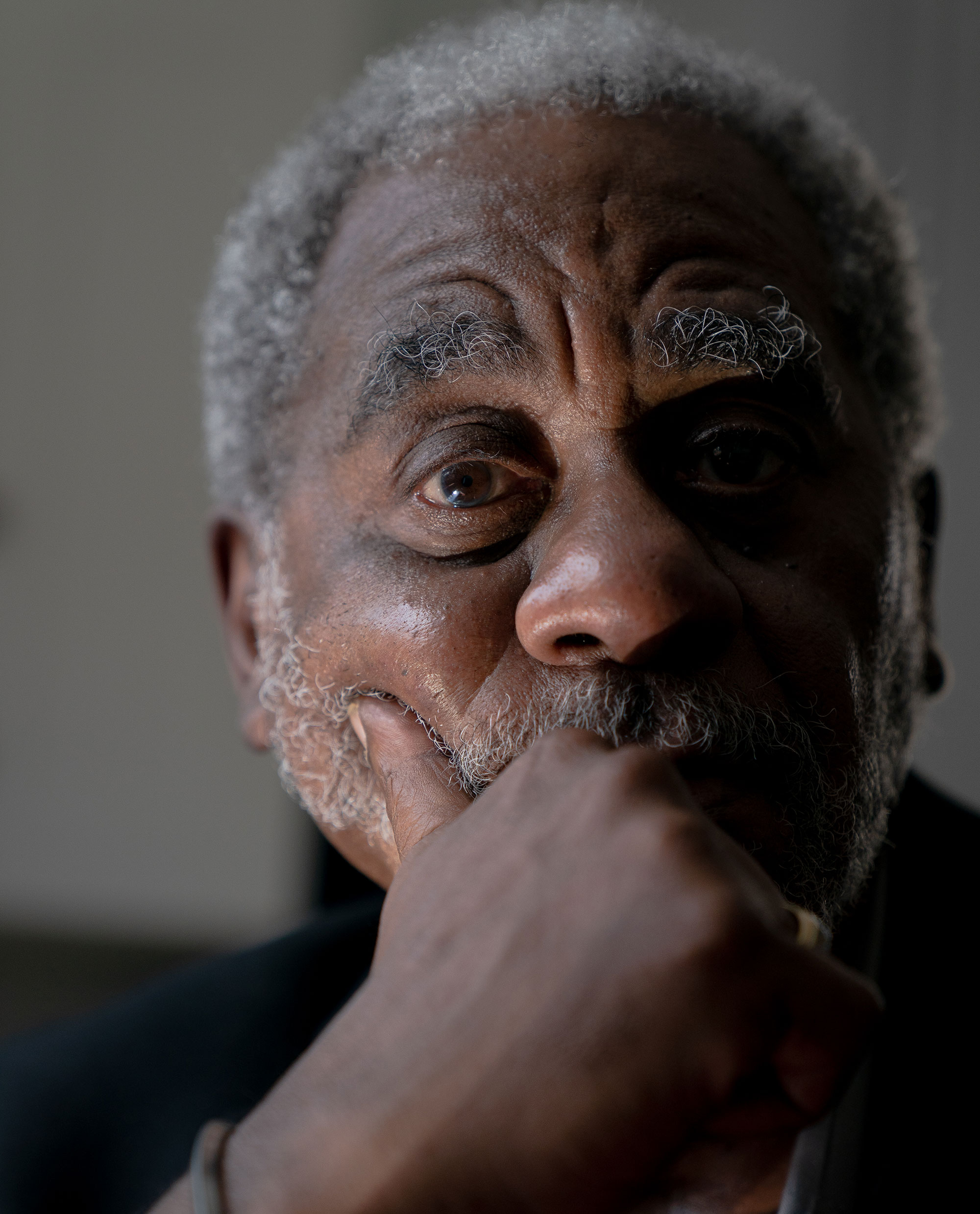 The professor emeritus rounded up 11 of his favorite short stories—and added a new one—for a collection titled “Night Hawks: Stories.”

Twenty-one years ago, Charles Johnson had an idea that writers from Washington could produce and perform original short stories to raise money in support of the humanities.

They would read their works at an annual literary event for Humanities Washington, a nonprofit focused on promoting critical thinking and community engagement. Today, Johnson, a National Book Award winner and UW professor emeritus, joins writers and poets from around Washington at the annual Bedtime Stories events held each October.

Johnson recently rounded up 11 of his “Bedtime Stories” from more than a decade—and added a new one—for a collection titled “Night Hawks: Stories.” The book has garnered high praise from Oprah.com and The New York Times Book Review, and was released this summer in paperback by Scribner.

Some of the stories unfold in different places and times—ancient Athens, Afghanistan today, and the Antebellum South—while five are centered in contemporary Seattle. The title piece, “Night Hawks,” tells Johnson’s story of an evening out on Capitol Hill with his friend, playwright August Wilson. “It’s kind of a blend of fiction and essay,” says Johnson of the piece that compresses 15 years of the writers’ relationship. “It took me a few years after his death to actually write it.”

The book is a finalist for the Washington State Book Award, which will be announced in October.