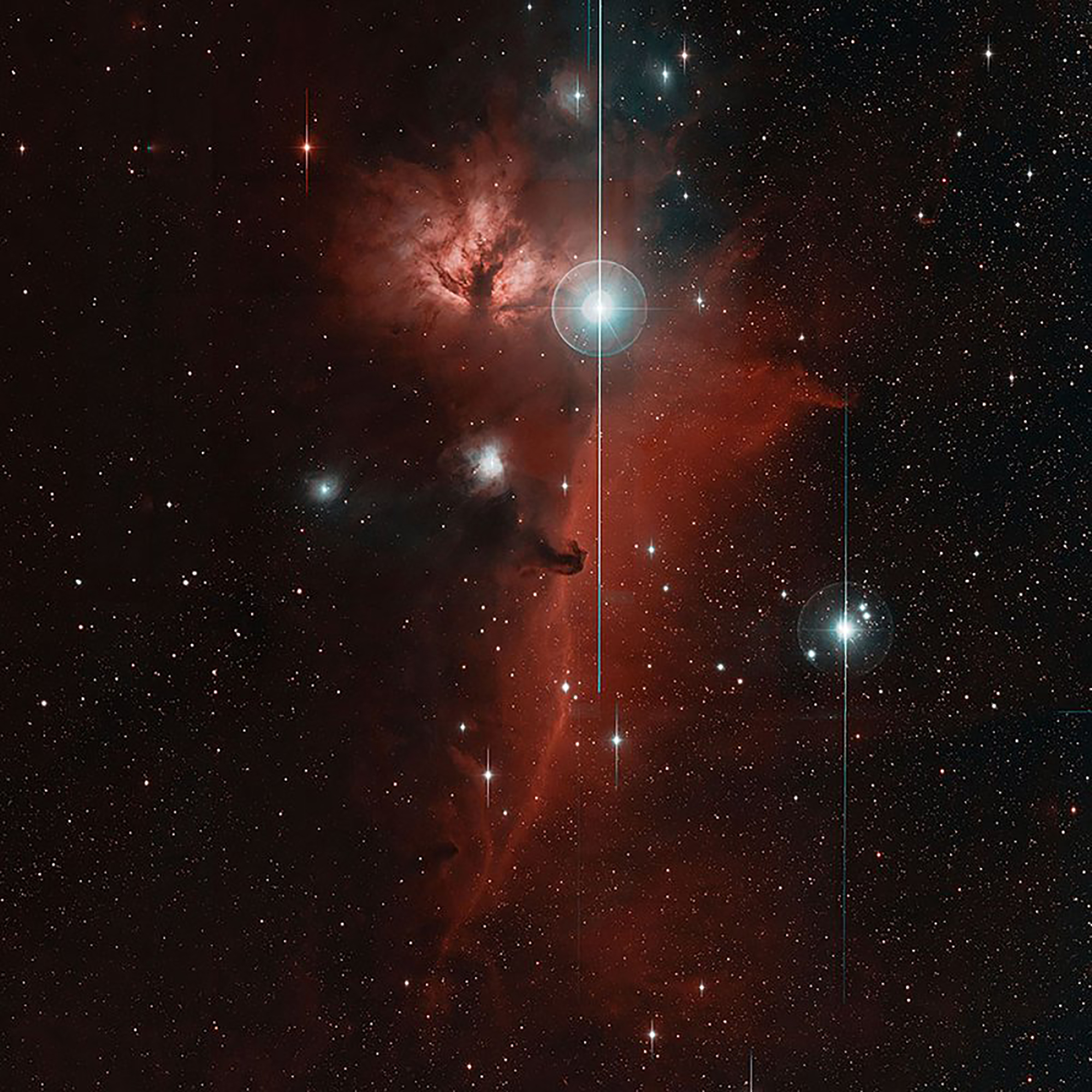 Improvements in data collection allow a UW researcher and colleagues to swiftly make new discoveries in the cosmos.

The night sky between large constellations can look dark and empty to most of us. But that darkness fails to tell the tale astronomers see in data collection.

Beginning in March 2018, Eric Bellm, a UW research assistant professor of astronomy, and colleagues from the UW and a multi-institution team used a digital camera known as the Zwicky Transient Facility (ZTF) attached to a 48-inch telescope at San Diego County’s Palomar Observatory to gather light and information from deep in the galaxy. In papers published in 2019, they identified more than a thousand new objects and phenomena in the night sky. Those included more than 1,100 new supernovae and 50 near-Earth asteroids, in addition to binary star systems and black holes. 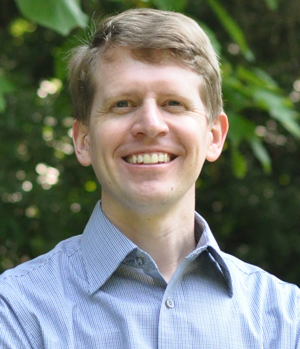 That work and the data organization the team developed was a proving ground for even larger telescopes, says Bellm, ZTF survey scientist.

Preparing for upcoming work at the Vera C. Rubin Observatory on a mountain ridge in Chile, Bellm and his team are making alterations in open-source geospatial software to identify outbursts or the quick movements of stars that dip or appear suddenly. Aiming to create an alert stream for colleagues that identifies changes quickly and allows follow-up research, they published a paper in 2019 on their methods altering the software for astronomy.

These days, Bellm hopes to make such data organization more accessible to other astronomers. “In the last decade, really powerful data tools have existed,” he notes. “But more astronomers aren’t trained to use them. Also, astronomy has enough weirdness to make it hard to apply such systems to science out of the box.”

For one thing, most geospatial information systems (GIS) and software are designed for land use, for zooming in on parts of a city or soil layers. Conversely, astronomers often are cataloging everything seen in the sky within a tracked sphere at various points or in a time series.

To apply the open software to astronomy, Bellm and colleagues organize the data from various positions in the sky, carefully handling overlapping data. They ensure that new information can be compared with older catalogs to identify objects that are new, such as a star cooling and beginning to explode in a supernova or brightening in luminosity.

In addition, astronomers need to take into consideration how long light takes to move between distances, depending on whether an observatory is on the Earth of in space. “High precision factors matter for us,” Bellm says.

At the moment, Bellm is applying skills learned from ZTF to develop the alert stream for the Rubin Observatory’s Legacy Survey of Space and Time (LSST), a planned 10-year survey of the southern sky that will take place after Rubin’s 8.4-meter telescope is completed in the next couple of years. The stream will be a real-time feed of the “10 million moving, varying or exploding objects the LSST will detect each night,” says Bellm.

The Rubin telescope’s considerably larger mirrors will draw light and information from much deeper in the universe, “going further back in time, providing a larger number of objects for data handling,” Bellm observes. 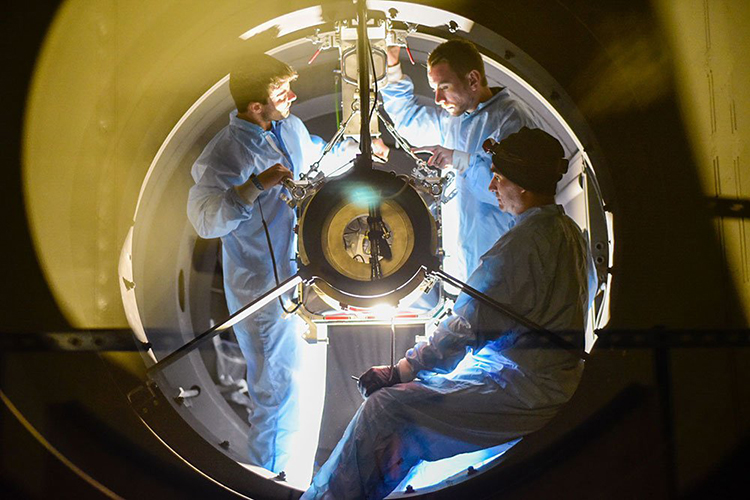 Dark skies and other ways to protect science

While astronomers can use powerful telescopes to study the universe, 80% of the world’s population lives under skyglow from artificial lights, according to the research publication, “World Atlas of Artificial Night Sky Brightness.”

Light pollution is an area of concern, says Bellm, noting that ZTF is near the lights of San Diego, the second largest city in California. “We remain very interested in preserving dark skies if possible,” he says. “Ideally, more everyday citizens will be able to look up and see our universe.”

Another concern for astronomers is the proliferation of satellites streaking across the sky, which complicates sky imaging. With professional groups working with industry leaders and satellite operators, Bellm says, “At least in the near term, we’re seeing very good results from companies like SpaceX and other operators trying to minimize their impacts. I’m hopeful.”

Pictured at top: The Horsehead nebula is visible in an image from ZTF.