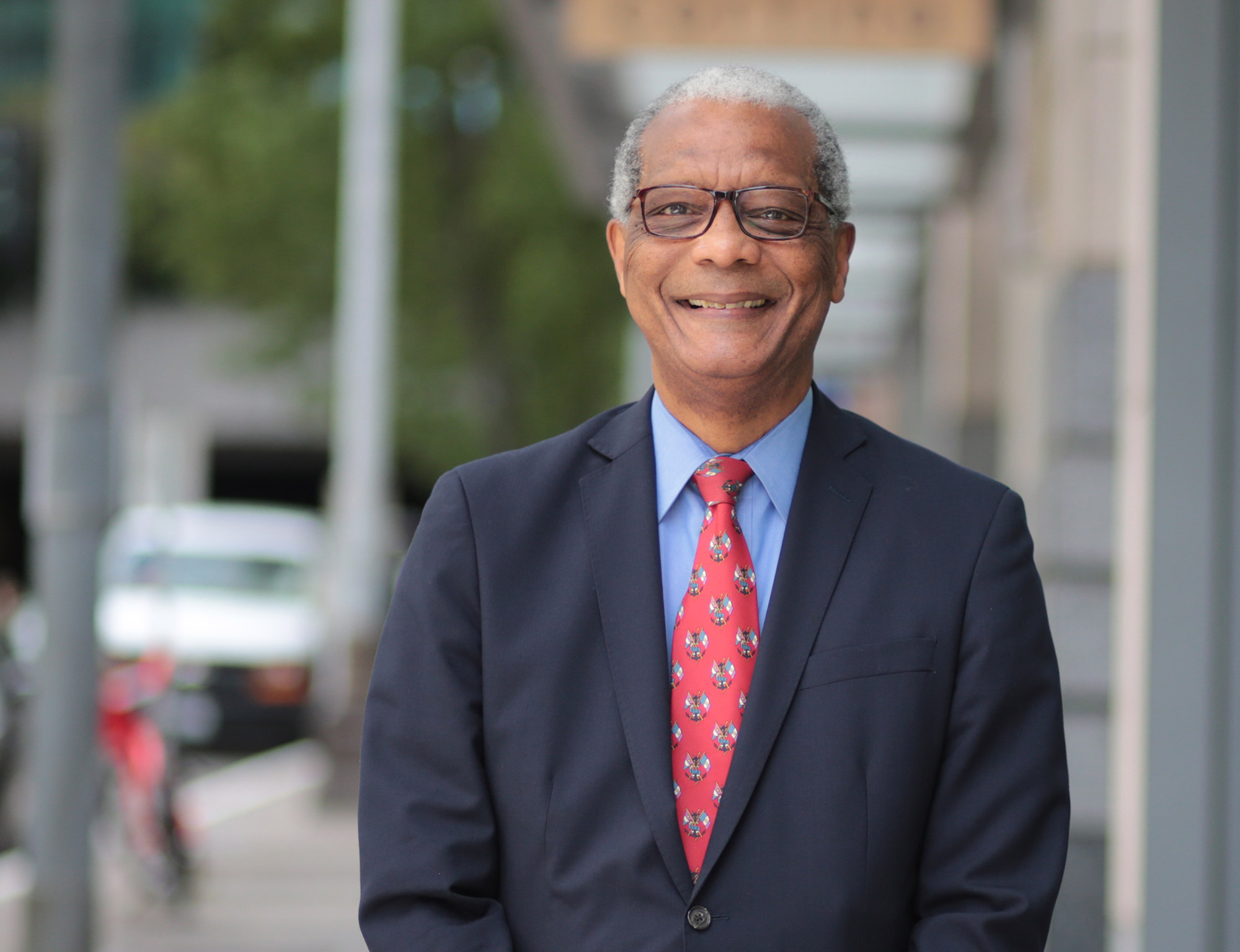 Around 8 o’clock on the morning of Dec. 15, 1968, armored personnel carriers in Ronald E. Cox’s Army company emerged from the woods into a clearing near the Vietnam-Cambodian border. Automatic weapon fire erupted, killing one soldier immediately. Cox, the company’s commander, spent the next few hours returning fire and arranging artillery support. Two other American soldiers were killed. For his leadership that day, Cox was presented a Bronze Star—one of three he would receive for his service in Vietnam.

When Cox returned to the United States a year later, the country had changed, and so had he. A decorated officer and graduate of West Point, Cox now questioned whether he wanted a career in the Army. After all, Cox’s graduating class at West Point suffered more casualties during the decade of U.S. combat in Vietnam than any other—30 of its 5,790 graduates were killed in action.

“When you’re put at risk and you know people who are put at risk, you have to think about whether this is worth doing,” says the Hon. Ronald E. Cox, J.D. ’73, U.S. Army. Cox is the recipient of the UW’s 2019 Distinguished Alumni Veteran Award.

Cox did not come from a military family. His father, an immigrant from the West Indies, met his mother in her hometown of Philadelphia. When Cox was 2 years old, the family moved to Honolulu, where his father had accepted a civilian job working as a carpenter at Pearl Harbor. Cox was a talented student who graduated from the Punahou School, the same prestigious college-prep high school President Barack Obama later attended.

When Cox joined his classmates at West Point in the fall of 1962, he became the first in his family to go to college. “It was a great opportunity and I did well,” says Cox, whose path to West Point was through junior ROTC in high school. He was one of three black cadets in the freshman class. 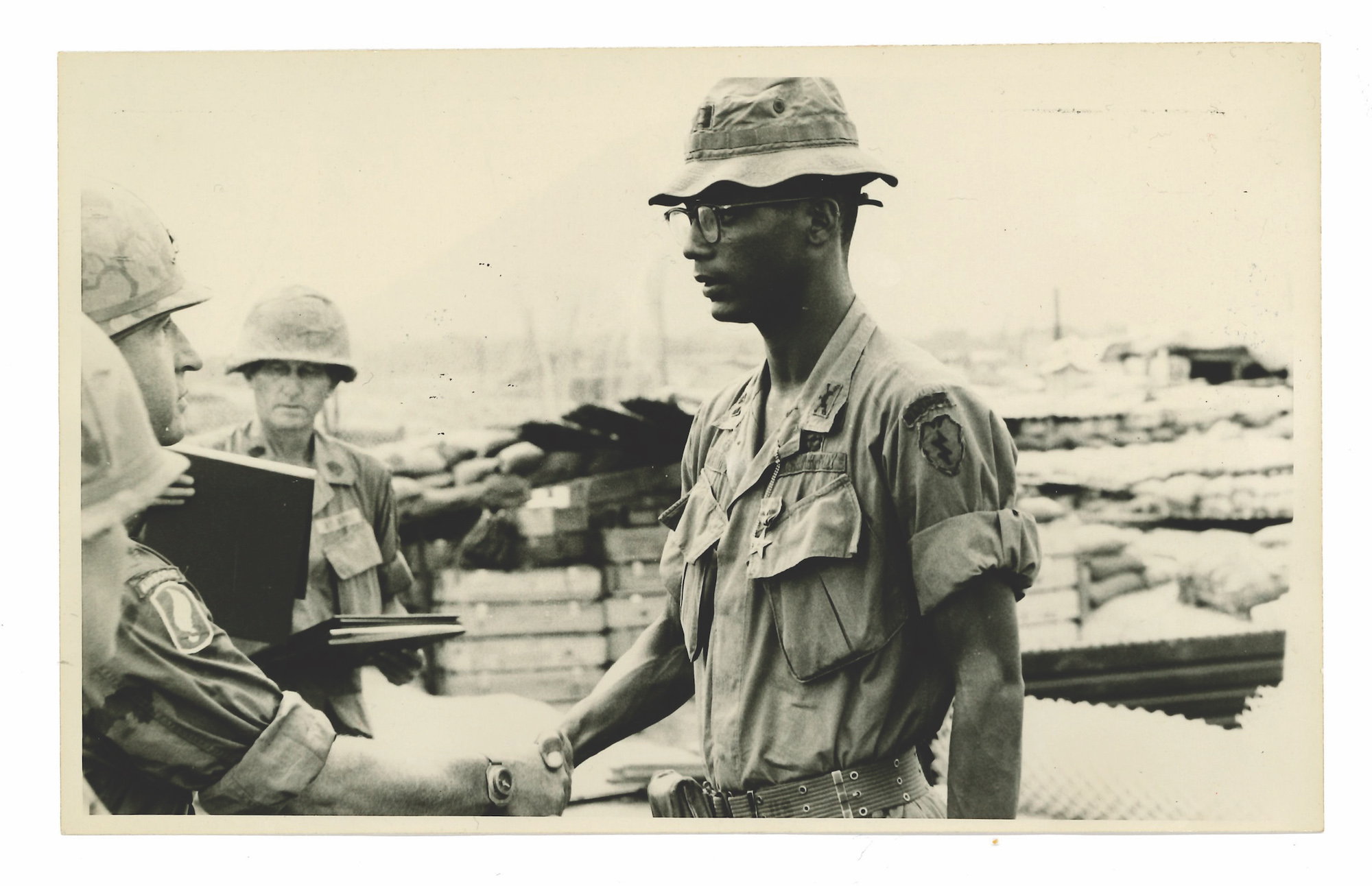 The Hon. Ronald E. Cox receives a Bronze Star for his leadership and bravery after his unit was ambushed along the border of Vietnam and Cambodia.

In 1968, he left for Vietnam with an offer from the Army to pursue a master’s degree and teach history at West Point upon his return. By the next year, however, mounting public opposition to the war at home and his own experience overseas prompted him to consider other ways he could help people. “Coming back to the U.S. and seeing the turmoil,” he says, “added to my sense of unease about what I was doing in the Army and I began to look for something else.”

Another incident—this time in a military courtroom—stuck with him as well. During his first assignment in Germany, Cox was the only African American officer in his battalion. One day, a black soldier came to him for help. The soldier faced court martial charges for ignoring his commanding officer’s order to disband a peaceful march at the U.S. Army base after the assassination of Martin Luther King Jr. in April 1968.

At the time, Cox had no legal training, yet new officers were often called on to represent or prosecute enlisted soldiers for non-felony cases. He lost the case. “I’ll never forget. (The soldier) turned to me and said, ‘That’s OK, sir. I’m not holding you responsible,’” Cox remembers. “That stuck in my mind as something I wish I could’ve done better.”

Two years later, he resigned from the Army and enrolled at the UW Law School. What drew him to law? The law “seemed to be a profession that offered opportunities for peaceful resolutions of disputes without guns,” he says. After graduation, he became a litigator at the Seattle law firm Preston, Gates and Ellis, and later became its first African American partner. Before retiring in 2018, he also served as a judge on the Washington State Court of Appeals for 23 years.

At his 50th West Point reunion in 2016, he noticed many of his classmates had become doctors or lawyers. “I wasn’t the only one questioning,” he says. “My class and classes around that time had people asking, ‘Do I want to do this?’”

Established in 2012, the Distinguished Alumni Veteran Award (DAVA) is given to a living UW alumnus veteran who made a positive impact on the local, national or international community, the University of Washington or the veteran community.