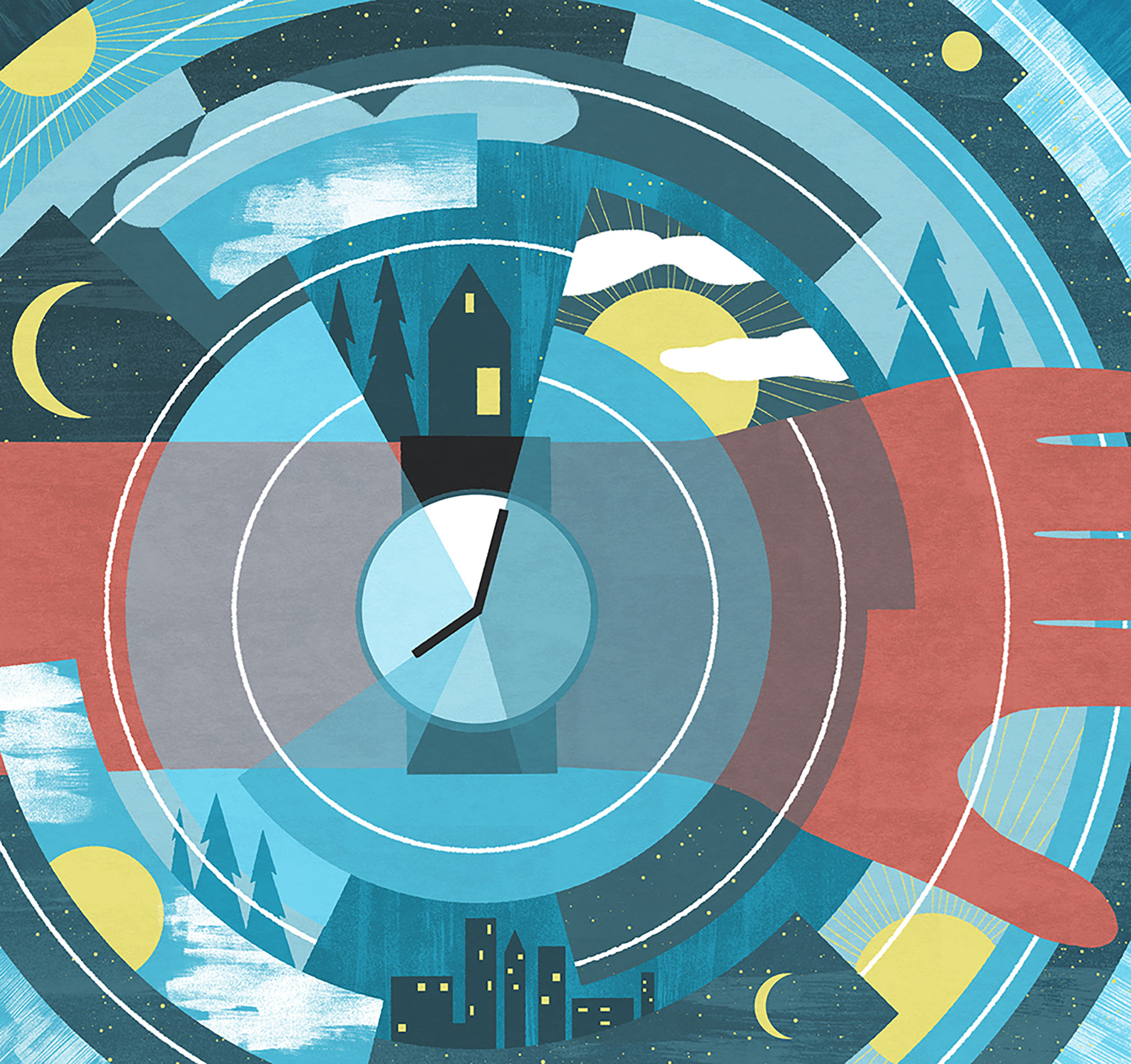 In an effort to avoid the biannual clock switch in spring and fall, some well-intended critics of the time change have made the mistake of suggesting that the abolition of daylight saving time—and a return to permanent standard time—would benefit society.

They are wrong. Daylight saving time saves lives and energy and prevents crime. Not surprisingly then, politicians in Washington, Oregon and California have passed laws to move to DST year-round, and at least a dozen other states are considering the same.

Congress should seize on this momentum and turn all clocks forward permanently. Americans’ lives would immediately improve in these five ways.

1. Lives would be saved

Simply put, darkness kills—and darkness in the evening is far deadlier than darkness in the morning. The evening rush hour is twice as fatal as the morning’s. Far more people are on the road, more alcohol is in drivers’ bloodstreams, people are hurrying to get home, while more children are engaging in outdoor, unsupervised play. When the sun goes down, fatal vehicle-on-pedestrian crashes increase threefold.

Darkness is a friend of crime. Moving sunlight into the evening hours has a far greater impact on crime prevention than it does in the morning. This is especially true for crimes by juveniles, which peak in the after-school and early-evening hours.

Criminals strongly prefer to do their work in darkness—particularly in evening and night. Crime rates are lower by 30% in the morning-to-afternoon hours, even when those morning hours occur before sunrise, when it’s still dark.

3. Energy would be saved

Many people don’t know that early justifications for the creation of DST were to save energy during World Wars I and II and then later during the 1973 OPEC oil crisis. When the sun is out later in the evening, peak energy loads are reduced.

Virtually everyone in our society is awake and using energy in the early evening when the sun sets. But a considerable portion of the population is still asleep at sunrise, resulting in significantly less demand for energy then.

Having more sun in the evening requires less electricity for lighting, and reduces the amount of oil and gas required to heat homes and businesses. Meanwhile, under standard time, the sun rises earlier, reducing morning energy consumption, but only half of Americans are awake to be able to use the sun.

This rationale motivated some in California to recommend permanent DST a decade ago, when the state experienced recurrent electricity shortages and rolling brownouts. Officials at the California Energy Commission estimated that 3.4% of California’s winter energy usage could be saved by moving to year-round DST.

Critics of DST are correct about one thing: The biannual clock switch is bad for health and welfare. It wreaks havoc on sleep cycles. In March, in the week after the country “springs forward,” heart attacks increase 24%. There’s also an uptick during the week in November when the clocks “fall back.”

If that’s not troubling enough, a study from 2000 shows that the major financial market indexes NYSE, AMEX and NASDAQ average negative returns on the Monday trading day following both clock switches, presumably because of disrupted sleep cycles.

5. Recreation and commerce flourish in the sun

Finally, recreation and commerce flourish in daylight and are hampered by evening darkness. Americans are less willing to go out and shop at night, and it’s hard to catch a baseball in the dark. Not surprisingly, the U.S. Chamber of Commerce as well as most outdoor recreational interests favor extended DST.

Research shows that sunlight is far more important to Americans’ health, efficiency and safety in the early evening than it is in the early morning. That’s not to say there aren’t downsides to DST—notably, an extra hour of morning darkness. But I believe the advantages of extended DST far outweigh those of standard time. It is past time that the U.S. sets the clocks forward forever, and never has to switch them again.