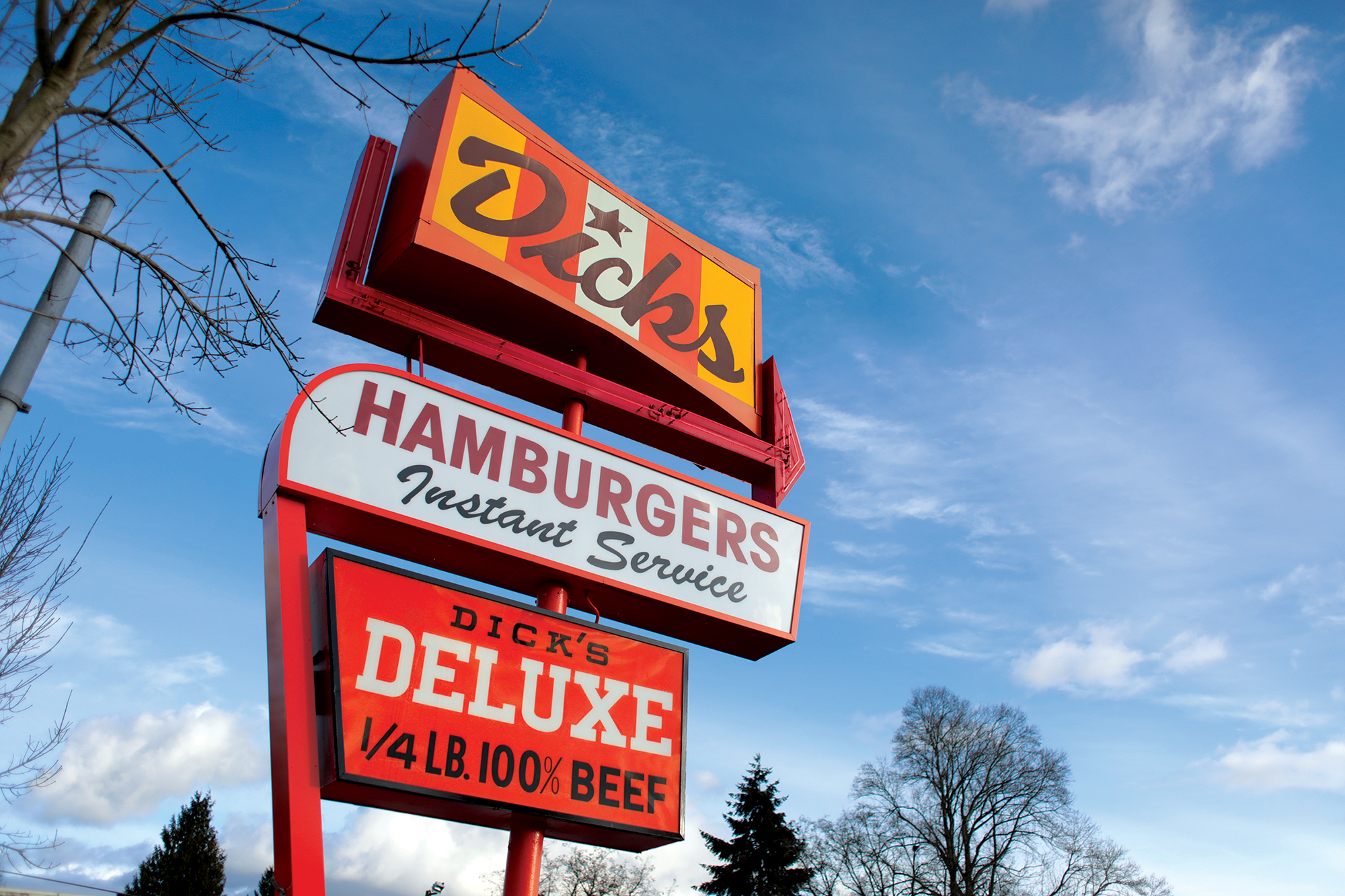 Years before Donald Trump refused to concede the results of the 2020 U.S. presidential election, Jim Spady, ’83, found himself in the middle of a case of electoral fraud of his own. And he couldn’t believe how blatant it was.

As the UW School of Law grad tells it, he was watching a count during a 2010 election when a sudden surge of votes from the north, all apparently from the same person. Within minutes, a similar surge came from the south. After realizing one person voted 30,000 times, Spady knew he had to do something.

“We went on local television, held a press conference and we told them, ‘We know who you are. We know your IP address. If you don’t stop this right away, we are going to take away your burger privileges for life.’”

A lifetime ban on burgers can be a pretty steep consequence, especially when the privilege is to get them from Dick’s Drive-Ins. Spady, then the company’s vice president and legal counsel, knew the threat was more amusing than enforceable, but what else can you do when you ask your customers to vote on where to open your first new location in more than 30 years and some people start to cheat?

The funny thing is, when Spady graduated from the UW Law School in 1983, he never expected to preside over a plebiscite to expand consumer access to burgers and fries. Instead, he planned to be a commercial litigator awaiting the decisions of a judge or the vote of a jury. And he was off to a good start as an attorney—first at the prestigious Seattle firm of Bogle & Gates, and years later on his own—when his dad, Dick, told Jim he was in a pickle.

“We’re not a major icon of the city like the Space Needle or the Columbia Tower … We are a beloved minor icon of Seattle.”

After 30-some years in the burger biz, a shake-up was in the offing. His father’s partners wanted to sell and the senior Spady didn’t. Would Jim please take time off and see the family firm through the buyout and maybe work the front office for a while? His father was 67 and focused on his “legacy” projects. He did not want to return to the office full time.

“I was only going to stay for 10 years, but you know how things go. I got comfortable there, and 30 years later I retired,” he said in a phone interview while sitting on the deck of his getaway condo in Hawaii.

COVID-19-related travel restrictions notwithstanding, his choice of retirement locale may be fairly typical, but his career was anything but. That’s probably to be expected when you go from being part of a widely respected establishment in the Northwest legal community to running a beloved Seattle institution. “We’re not a major icon of the city like the Space Needle or the Columbia Tower … We are a beloved minor icon of Seattle,” he says, adding: “A mighty tasty one, too.”

The regional chain’s secret sauce is its inexpensive, high-quality food, good wages and benefits, and its status as a community gathering place for generations, Spady says. “We’re the memory you had of coming here when you’re a teenager. We’re the memory you have when you’re on a date or when you drove a car for the first time. Where did you go? When there was a big win at Husky Stadium, where did you go to celebrate afterward? Dick’s Drive-Ins,” he says. 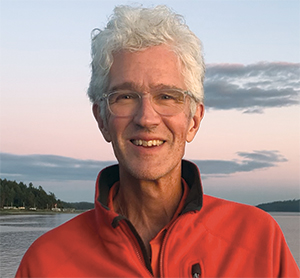 Spady didn’t change a thing when he took over. Instead, he focused on getting the chain out of the debt incurred to buy out the other two founding partners. But once that happened many years later, his father agreed to build another restaurant. That’s when Jim’s wife, Fawn, suggested having Dick’s customers vote on where to open a new restaurant, based on the major headings of a compass.

Spady knew Dick’s was popular, but was still surprised to get 115,000 real votes despite the ballot box stuffing. “North” beat “South” and “East” and the new restaurant opened in Edmonds in 2011 on a property that was owned by a family that used to stop at the Dick’s in Lake City on their way to Husky games.

Although an Esquire online reader poll chose the drive-in as its “Most Life Changing Burger Joint” in 2012 without any lobbying effort on Jim’s part, the family isn’t above self-promotion. When representatives for Macklemore in 2013 were producing a video for the song “White Walls,” and wanted to shoot a scene where the singer drives by the Dick’s on Capitol Hill, Jim’s son, Saul, convinced them to also have the rapper perform on the restaurant’s roof. It was Saul’s brainchild, but John Denver-loving-Jim first had to convince the family it was a good idea, despite the risqué lyrics. “It’s a little different. But they agreed to do it. And when you actually listen to the music video,” he added sheepishly, “You don’t hear all the lyrics, which is good, right?”

Spady retired in 2019, just a few months after the company opened a “South” location in Kent. Dick’s is now hoping to open a location on the Eastside. Once again, customers will play a role in picking the city, but they’ll vote with their feet this time around, Spady says. That’s because the restaurant has recently launched a mobile food truck that is visiting many metro Seattle locations and tracking which areas are most popular.

Once the Eastside location opens, that will leave one last point on the compass: West. While the company will likely focus initially on the larger population areas north, south and east of Seattle, Spady is convinced that a restaurant west of Seattle will happen, probably in a location like Bremerton or Silverdale. If he had his way, however, “west” will also eventually include Hawaii. He admits it could be a logistical nightmare, but it would be a great benefit for staffers in both states. Those who work on the mainland could do a stint in Hawaii, and islanders could work for a time on the mainland.

Besides, he misses having his weekly burger from Dick’s. “They have OK burgers here,” he says, “but it’s not the same thing.”