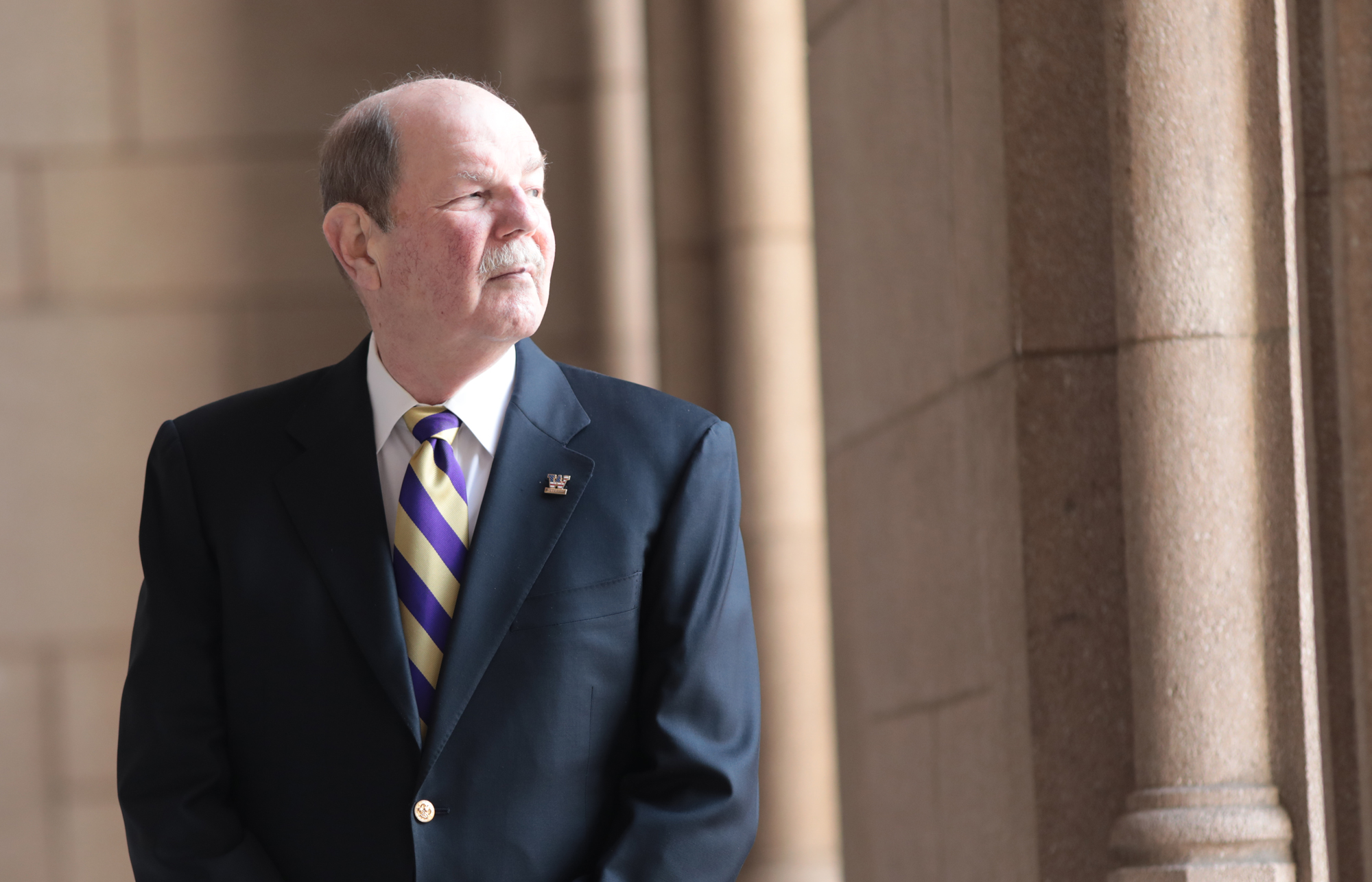 The Distinguished Alumni Veteran Award recognizes Dave Stone, ’68, for his dedication—both in his military career and as a UW alum.

Throughout his 20-year military career, his second career as a government advisor and his third calling as an active UW alumnus, Dave Stone has modeled commitment and dedication. Now, he is recognized for his lifetime of service—military, public and volunteer—with the Distinguished Alumni Veteran Award.

Just when the U.S. direct involvement in the Vietnam War started in 1964, Stone joined the UW Army ROTC. He graduated with the class of 1968, received his commission and launched his military career.

In 1972 and 1973, Stone served in Vietnam with the 1st Cavalry Division, one of the Army’s most decorated combat divisions. During his time overseas, he was a battalion signal officer in the 1st Battalion, 7th Cavalry, responsible for critical communications and information systems. He went on to be commander of the 525th Signal Company and a military adviser assigned to the U.S. Military Assistance Command, Vietnam. He later served in Germany and the U.S. as a commander and staff officer at various command levels, and as a member of the Office of the Army Inspector General. He earned the Bronze Star Medal, the Defense Meritorious Service Medal, three Meritorious Service Medals and other accolades. 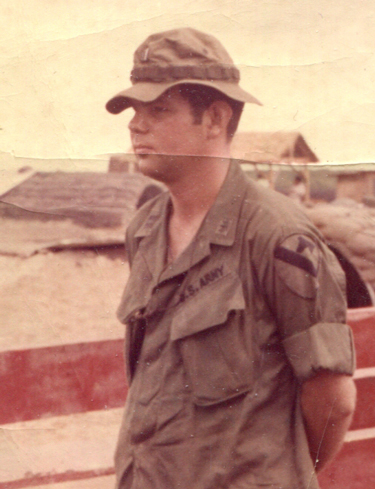 After his military service, Stone applied his skills and expertise as a consultant to federal agencies. He coordinated projects with the National Performance Review, an endeavor established by the Clinton-Gore Administration to create a federal government that “works better and costs less.” His technical advice helped develop systems like electronic benefit transfer, electronic passports, automated customs processes, electronic income tax filing and other improvements in how citizens use government services.

Stone is proud of his service and credits the opportunities that became available to him as a UW student. “The University, although I didn’t realize it at the time, gave me my career,” Stone says. “If it hadn’t been for the University, I wouldn’t have gotten into the service. It also gave me a way of thinking and approaching work that I thought was extremely beneficial both in my military career and after I retired and became a civilian consultant.”

Upon retiring in 2008, Stone and his wife, Marcie, ’69, ’76, moved from Virginia back to Seattle. When he attended the unveiling of the Medal of Honor Memorial that November, he found a different campus. “It blew me away that the construction of the Medal of Honor Memorial was a student-led initiative,” Stone says, “and that there were a significant number of student veterans and active-duty students whose contributions were appreciated and supported by the student body and by the administration.”

That inspired Stone to become more involved with the University. “I wanted to help foster that relationship with the student body, the administration and student veterans as much as I could,” he says. In 2012, he helped establish UW Veterans Appreciation Week, and in 2015 worked to institute the Office of Student Veteran Life; he still actively supports both. As an at-large trustee for the UW Alumni Association from 2016 to 2019, he tailored programs for veterans. He also served on the 50th reunion organizing committee for his class and was a speaker at the 2017 UW Memorial Day commemoration ceremony.

“It’s always about serving something larger than yourself.”

Stone’s influence goes beyond his contributions to UW veterans’ affairs. As a member of UW Impact, the UWAA legislative advocacy program, he has traveled to Olympia frequently to lobby for financial support for the University. Stone and his wife have also been a part of UW’s efforts to address equity, providing financial support for the Dream Project, a UW program that aids students of color and low-income middle- and high-school students in their preparation for college. They are also proud supporters of the UW Libraries, the Information School, and the Meany Center for the Performing Arts.

“We just felt that the University is such a worthwhile contributor, not only to Seattle and the region, but also nationally and worldwide, that we wanted to nurture that success however we could,” he says.

The lessons Stone learned in the Army have proved useful throughout his life and in his endeavors at UW. “As an officer or supervisor, your first obligation is to take care of your people,” he says. “You have to support them, give them the tools they need, give them the support they need. That’s something that I’ve taken with me wherever I’ve been. It’s always about serving something larger than yourself. And that’s what I appreciated about serving in the military and afterward.”