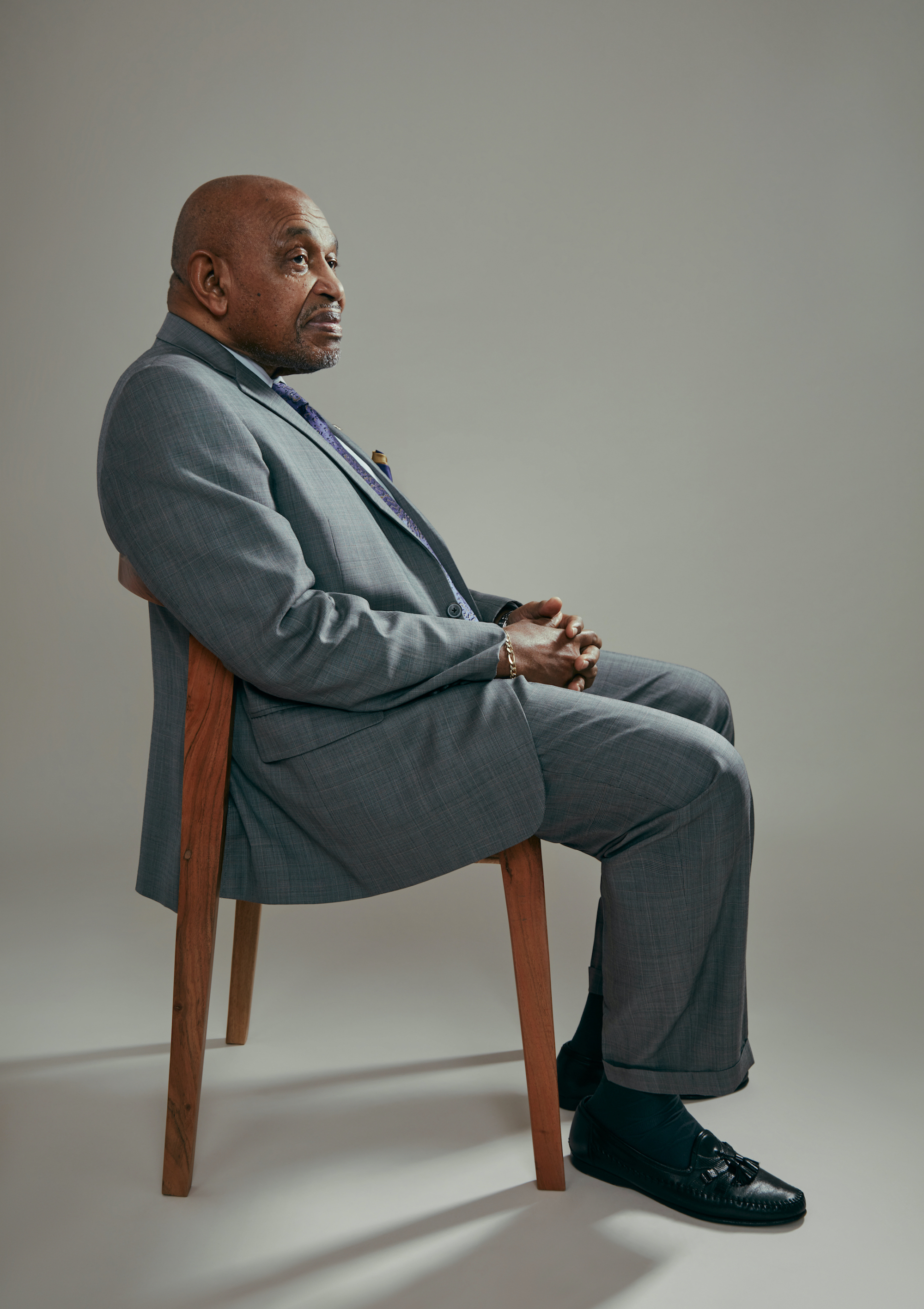 For a life dedicated to students of color, the UW honors Emile Pitre with the 2020 Charles E. Odegaard Award.

Growing up in small-town Louisiana, Emile Pitre always dreamed of moving to the city. City life just seemed different. His uncle had moved to Port Arthur, Texas, to work for Texaco, and even though he was a janitor, he wore a fancy suit and smoked a big cigar when he came home to visit. “We thought he owned Texaco,” Pitre recalls.

As a teenager, Pitre worked in the fields alongside his sharecropper father, showing up for the first week of school but then flunking the rest of the quarter during harvest season because he had gone back to work in the fields instead of going to class. When a teacher pointed out his academic potential, his father let him focus on school full time. Pitre went to a historically black college in Baton Rouge, majoring in chemistry, and came to the UW as a graduate student on Sept. 7, 1967.

Our University has never been the same since he arrived here that day. As a founding member of the Black Student Union, Pitre pressured administrators to confront racial equity and establish the Office of Minority Affairs & Diversity. As a graduate, he later joined the same office, tutoring thousands of students of color at the Instructional Center over 38 years. He later became the center’s director and associate vice president of assessment.

Back when he was a student, Pitre says he had the ability to dissect how teachers constructed their tests. That meant once he cracked a teacher’s formula, he could ace whatever they put in front of him. That’s the skill he taught students for years at the UW: Not just how to cram, but how to be ready. Surely, it’s a skill that would’ve made him a great professor, and his students often asked him why he didn’t teach instead of tutor. “I told them, ‘If I was a professor, I’d have to grade on a curve and flunk some of you. But if I do this, I can help all of you.’”

For a life dedicated to underprivileged students, Pitre will receive the 2020 Charles E. Odegaard Award, the UW’s highest achievement in diversity. The award is named for the former president who became a great proponent of diversity on campus. Pitre, ’69, helped him build that legacy; as a student in 1968, he was part of a group that protested inside Odegaard’s office—an event that directly led to the creation of this award.

In addition to being one of the UW’s most well-known leaders in the areas of diversity and racial equity, Emile Pitre is just as renowned for photographing just about everything and everyone on campus. Here is a look through his lens. All photos by Emile Pitre. 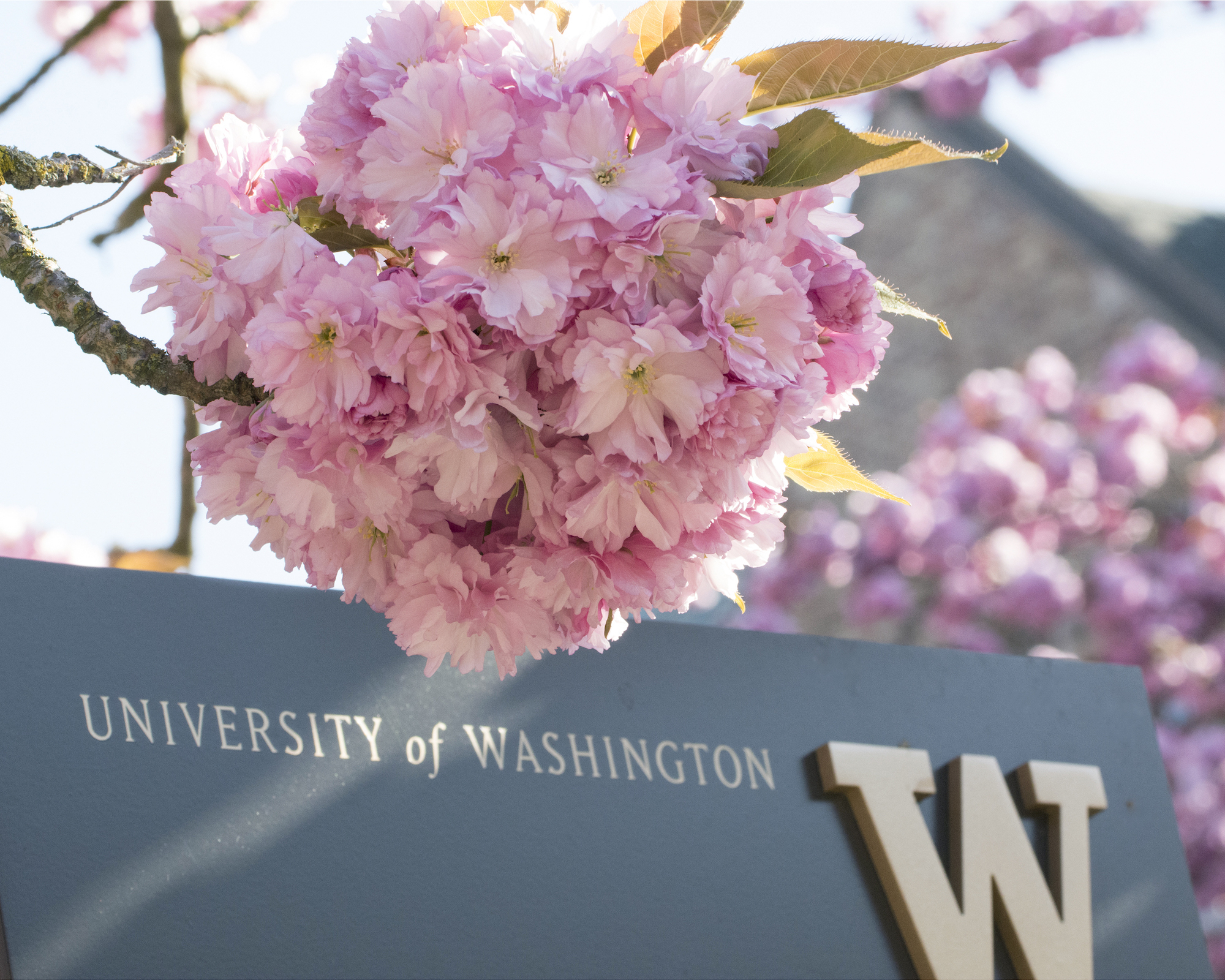 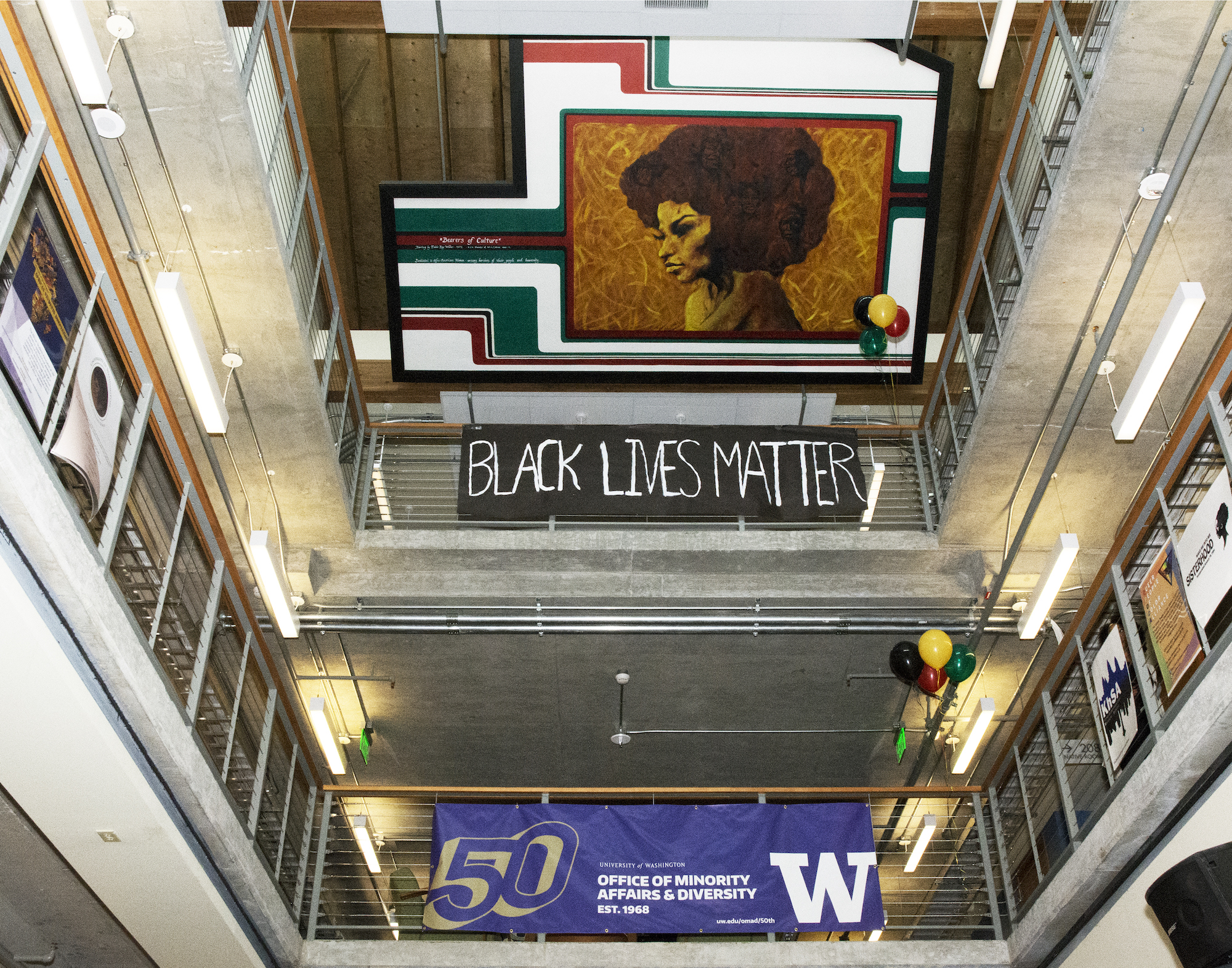 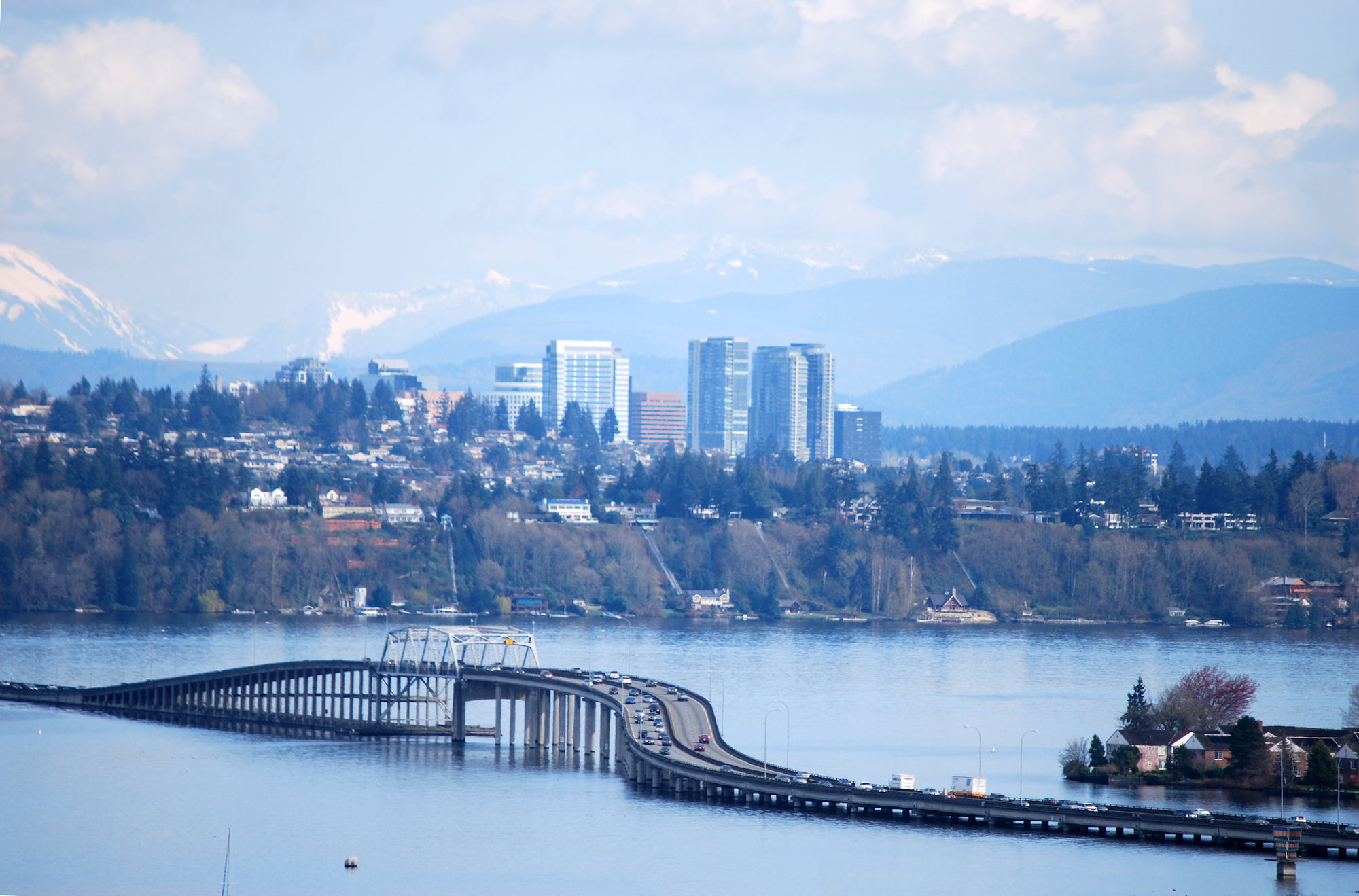 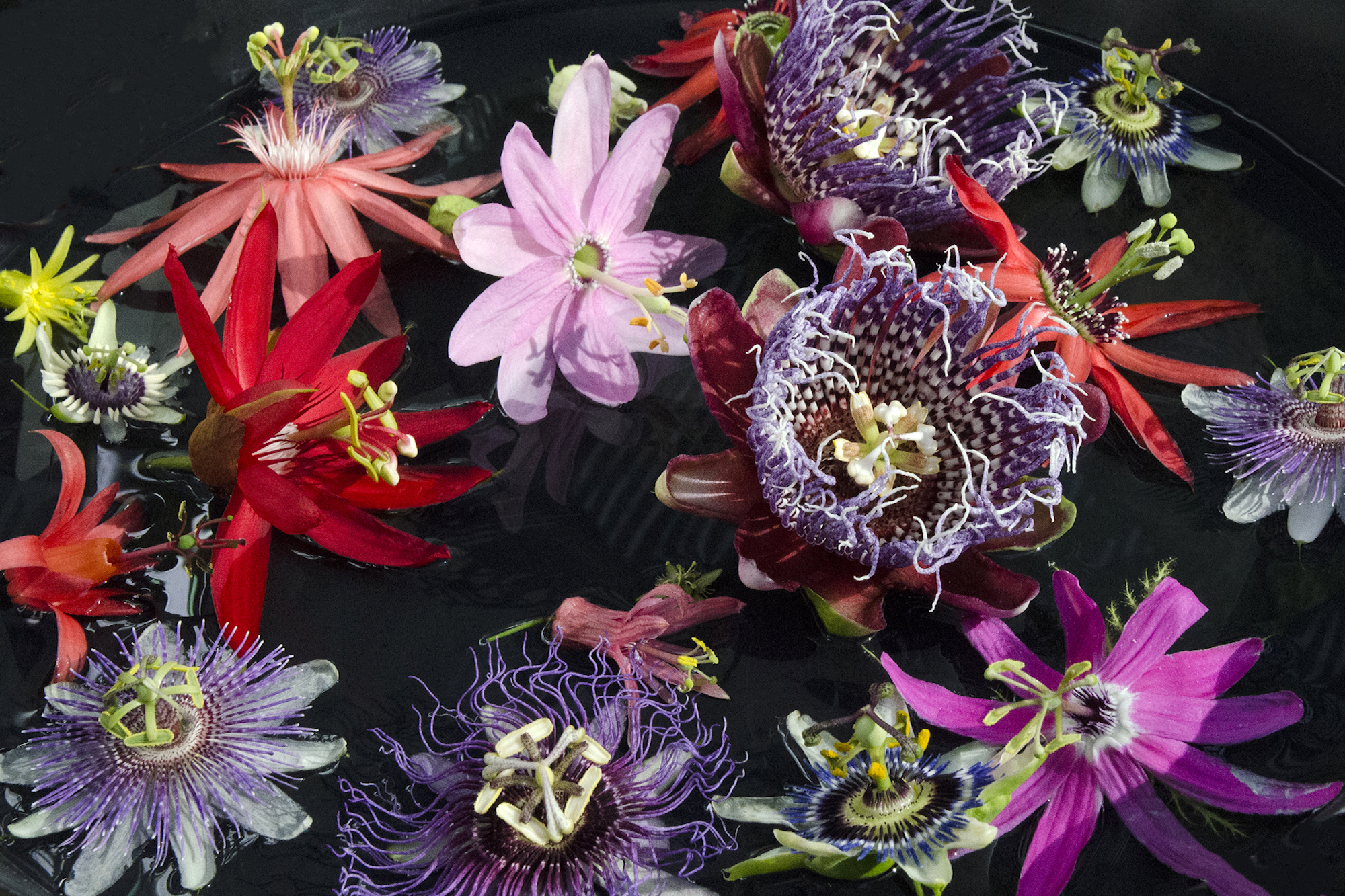 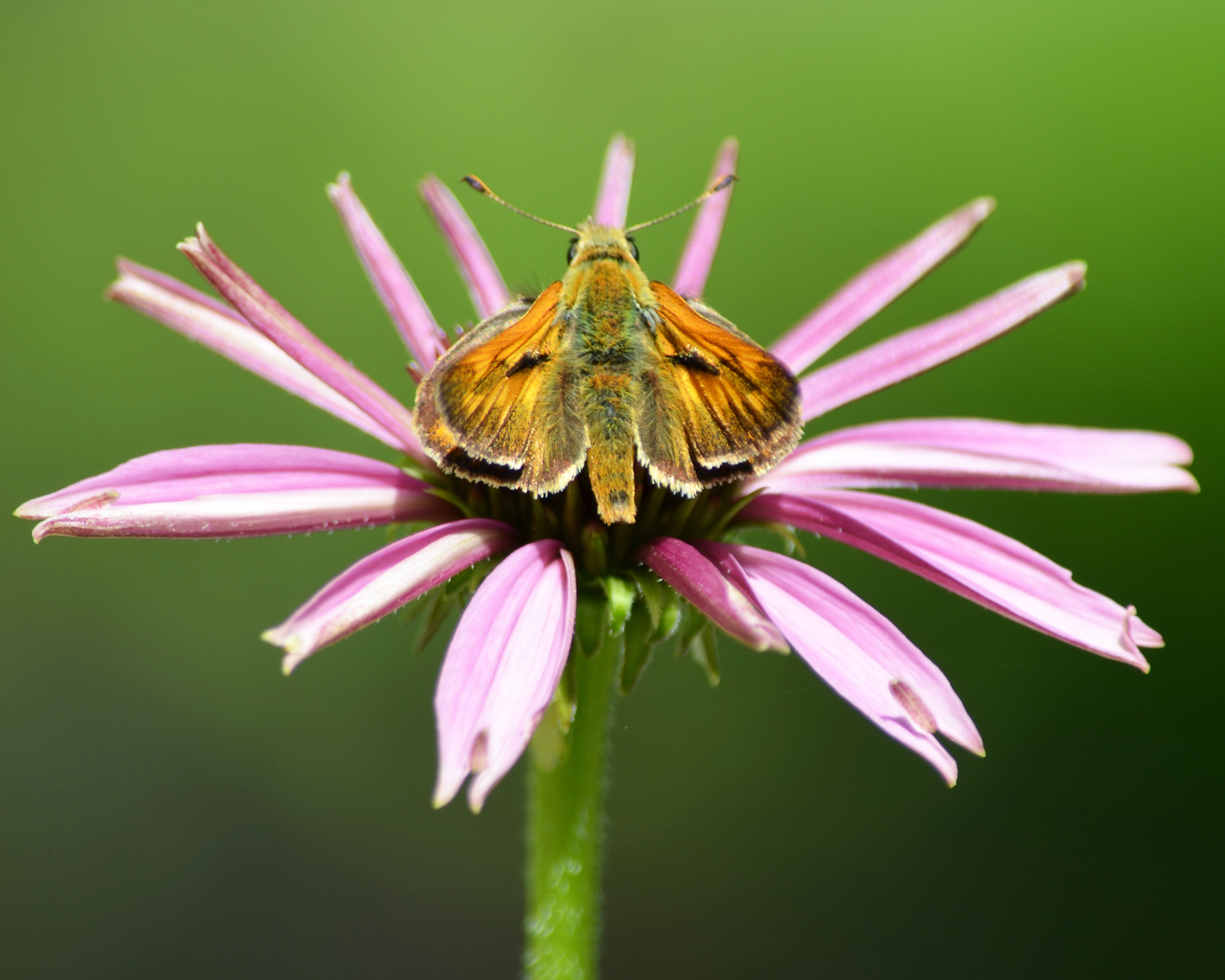 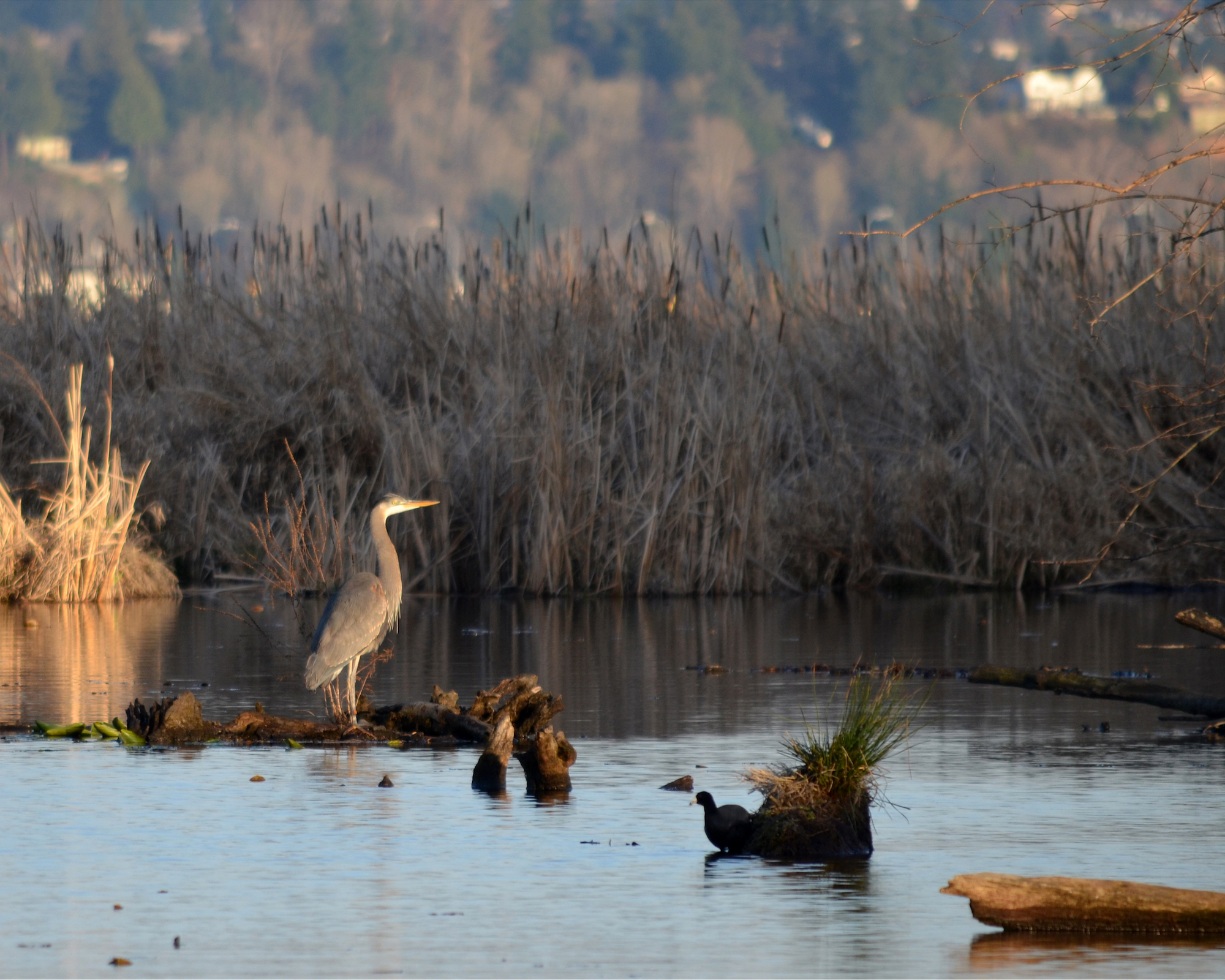 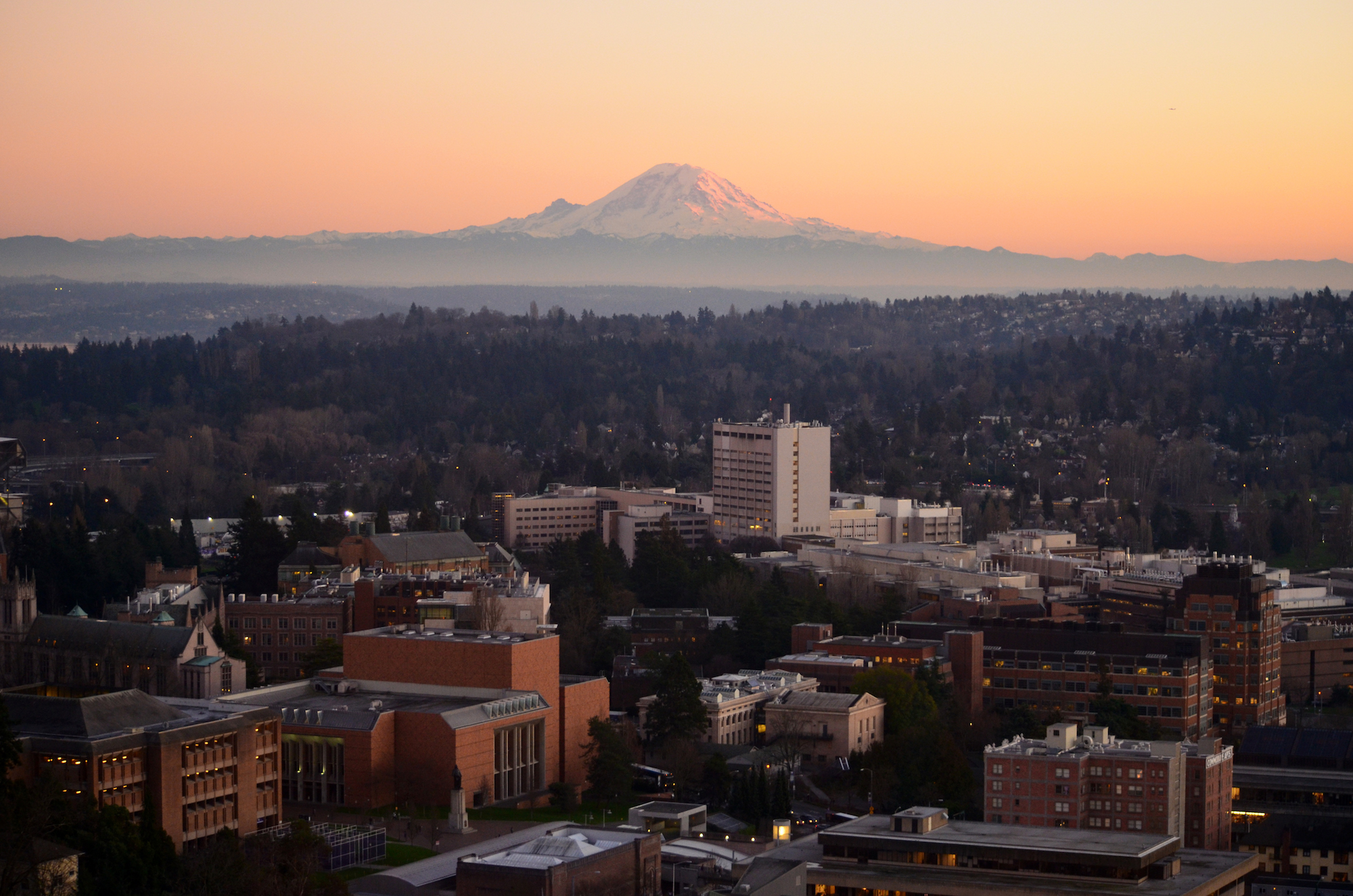 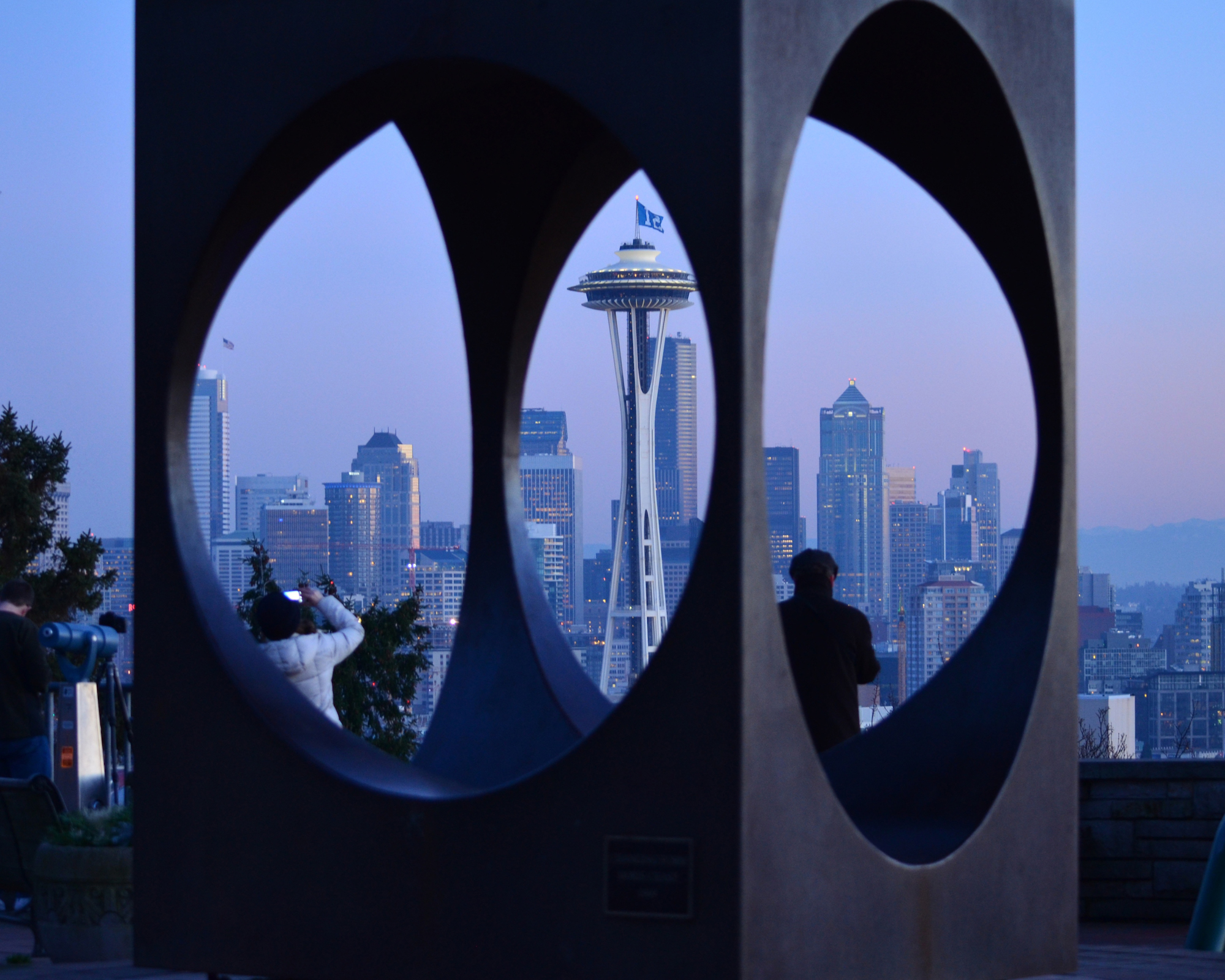 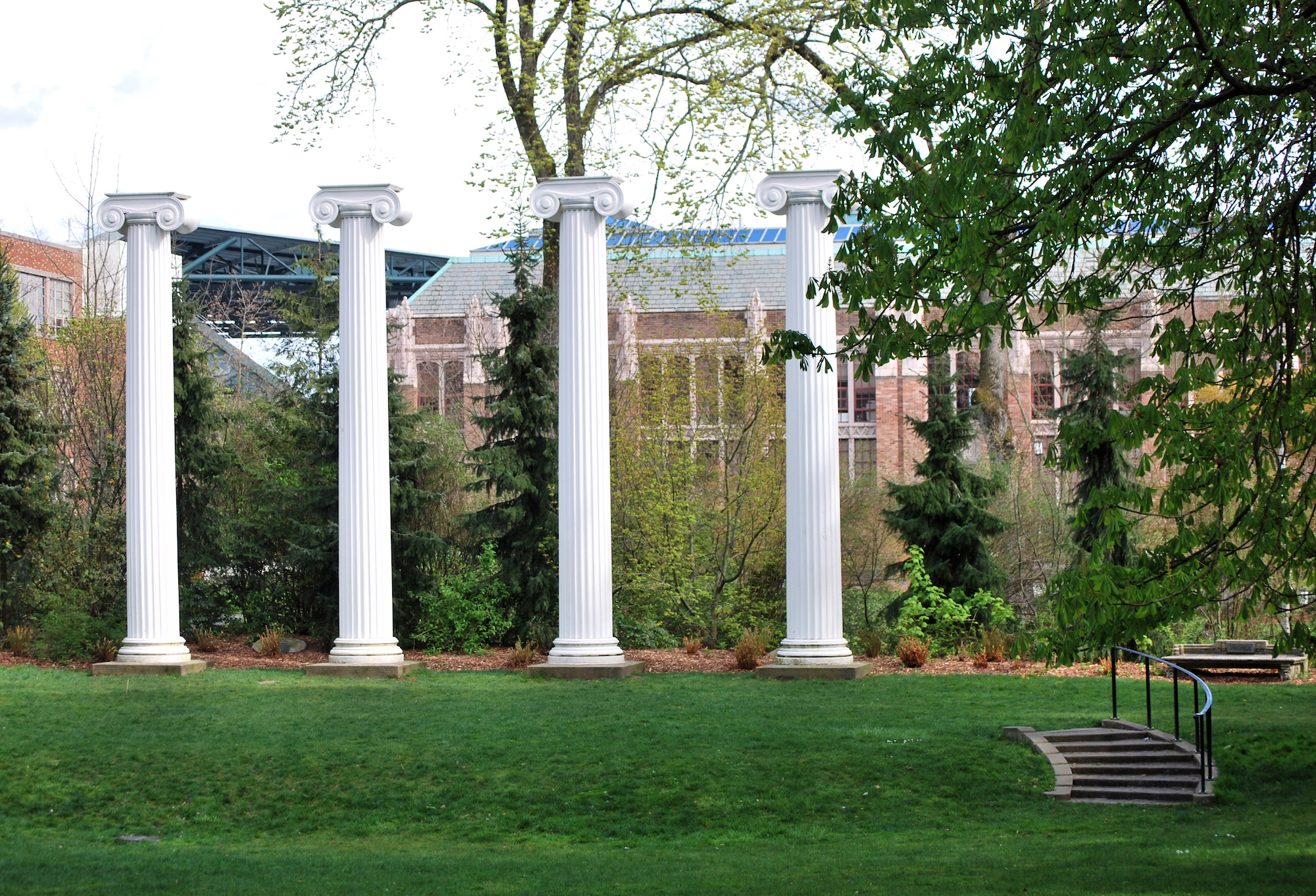 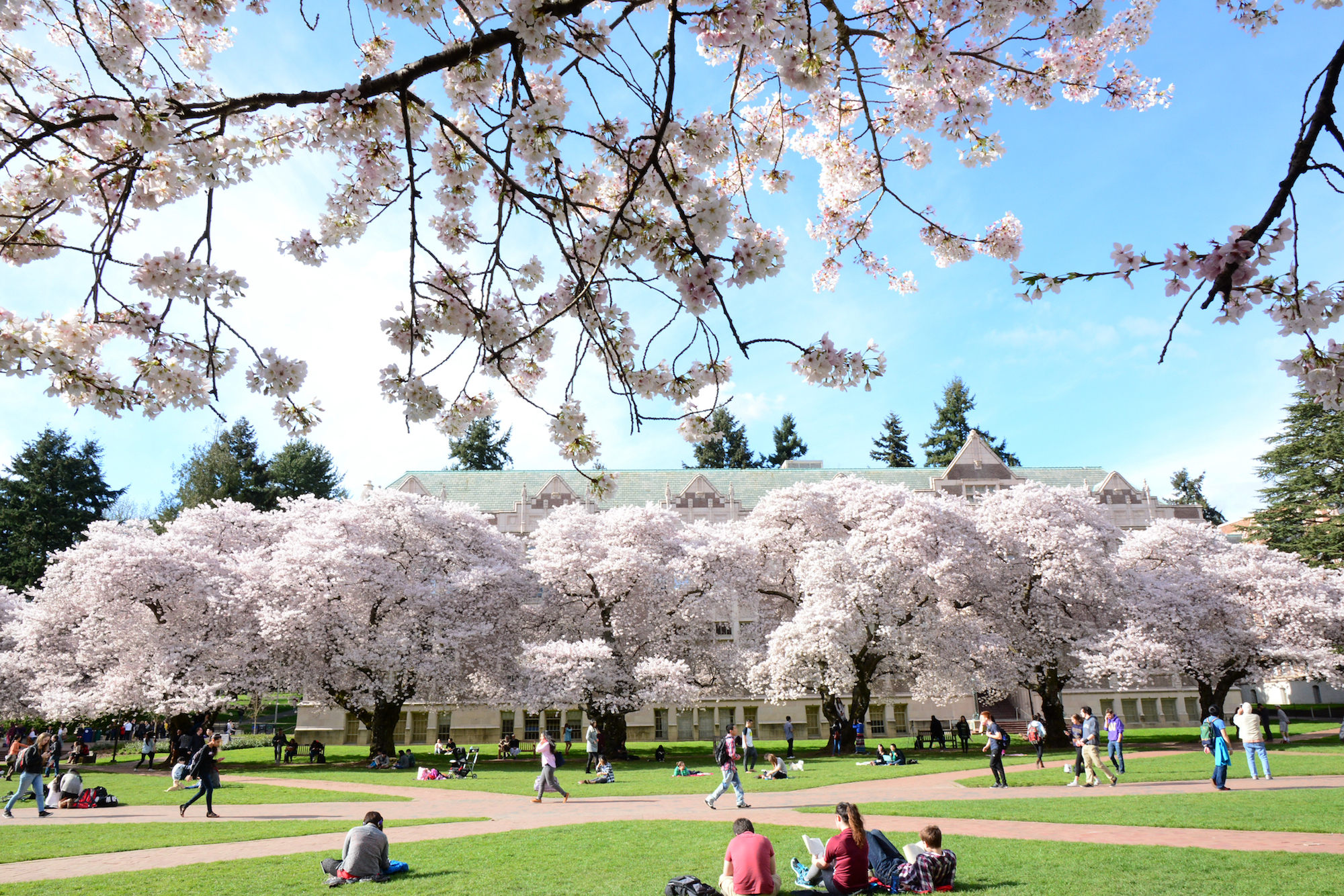 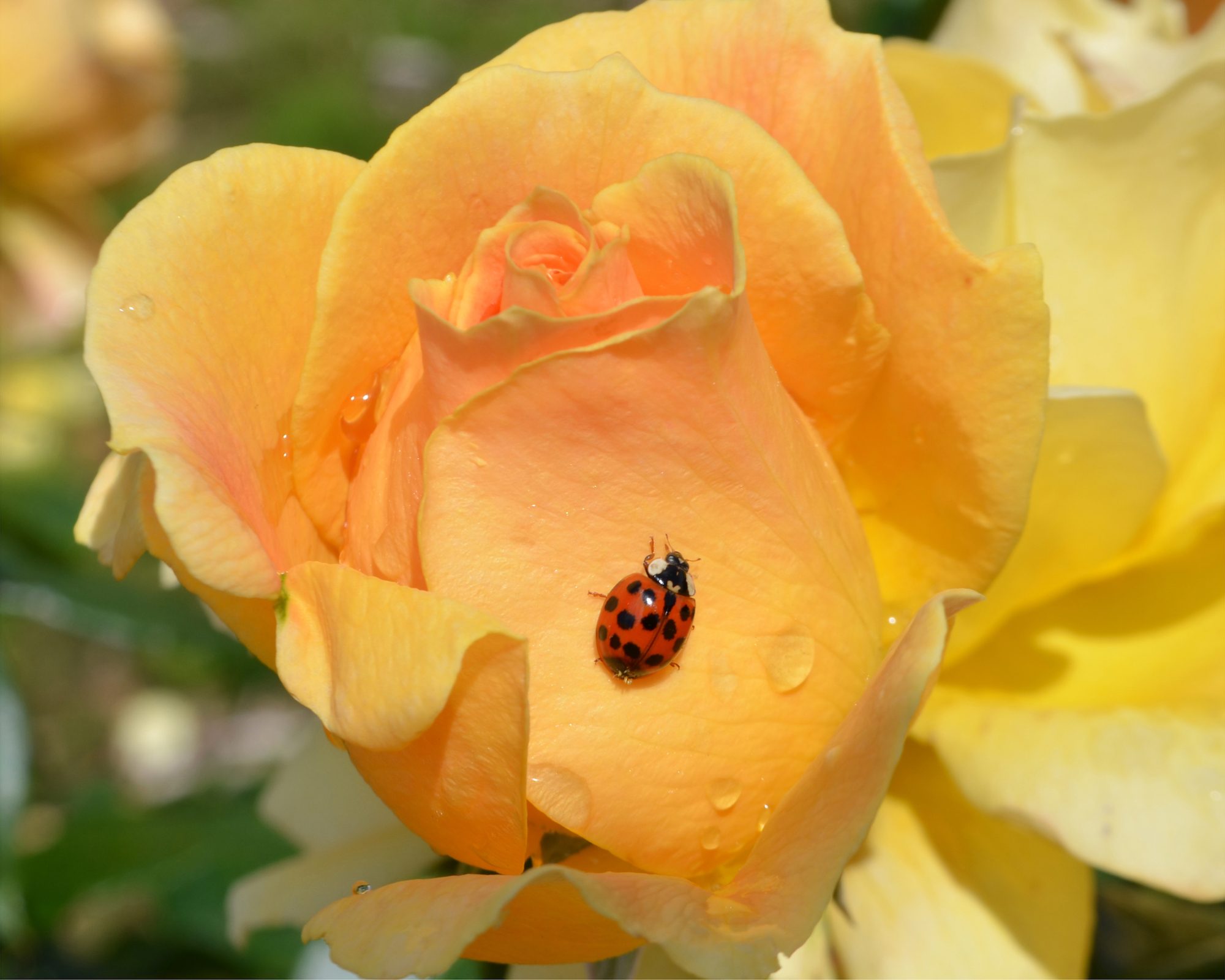 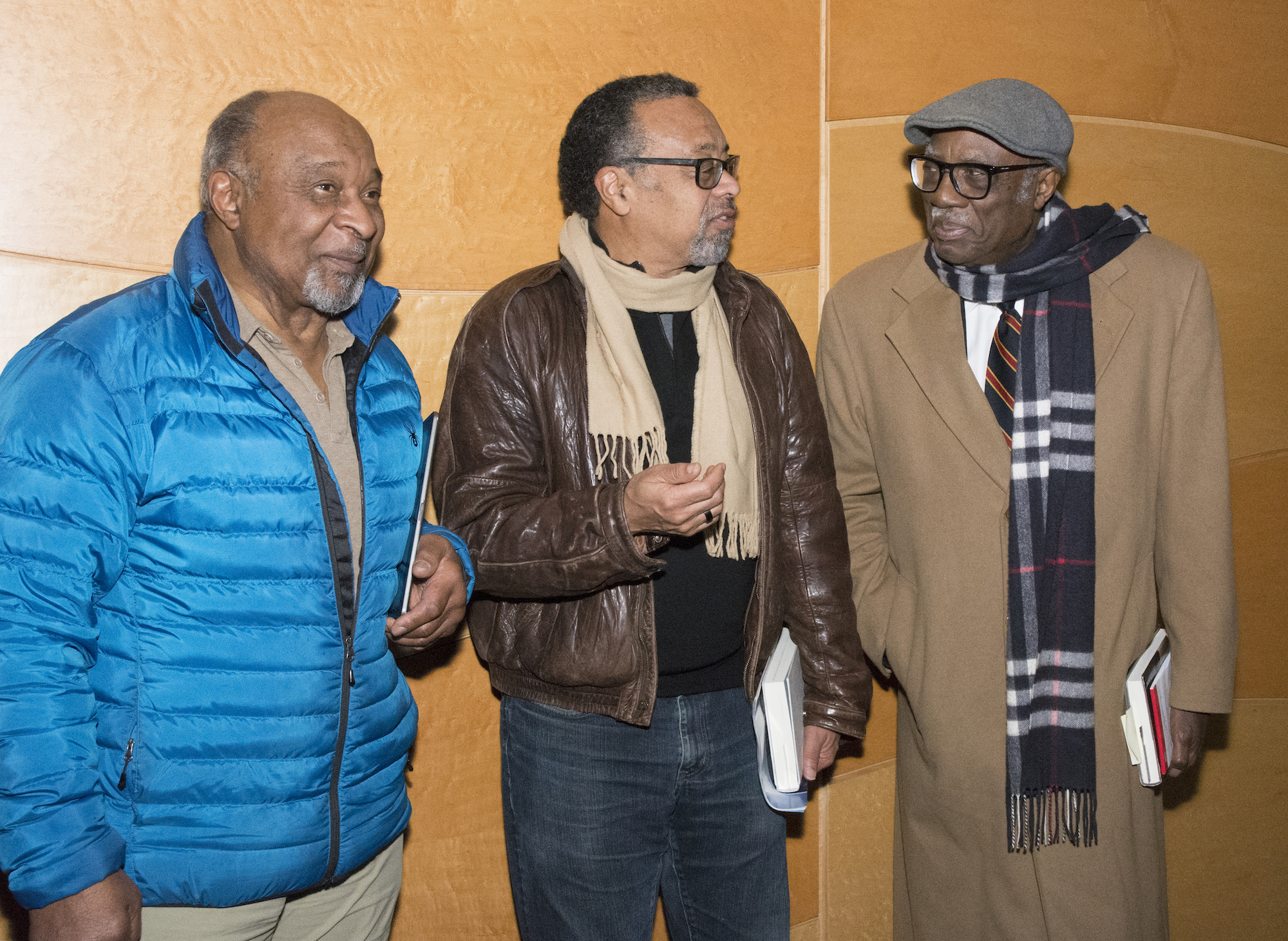 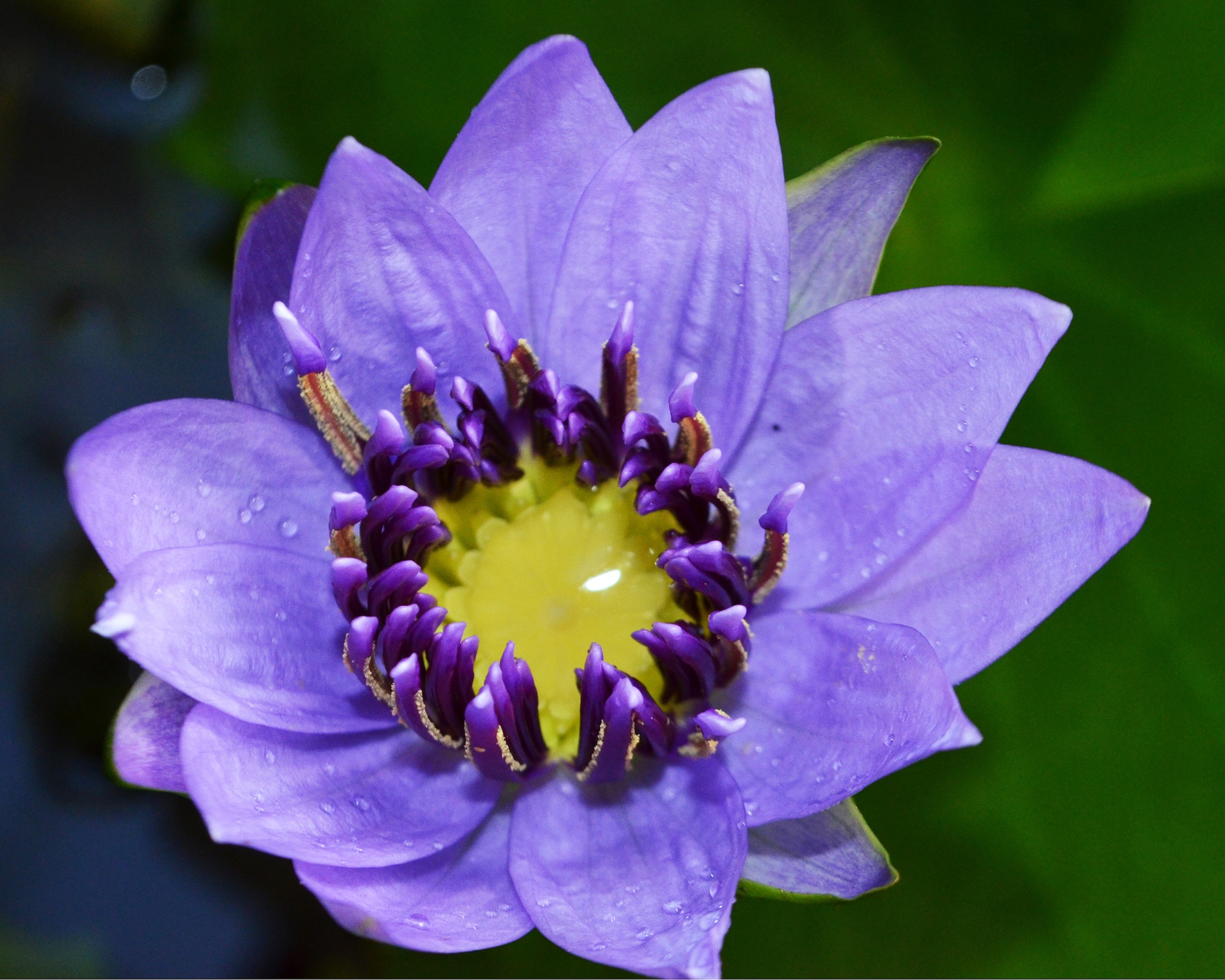 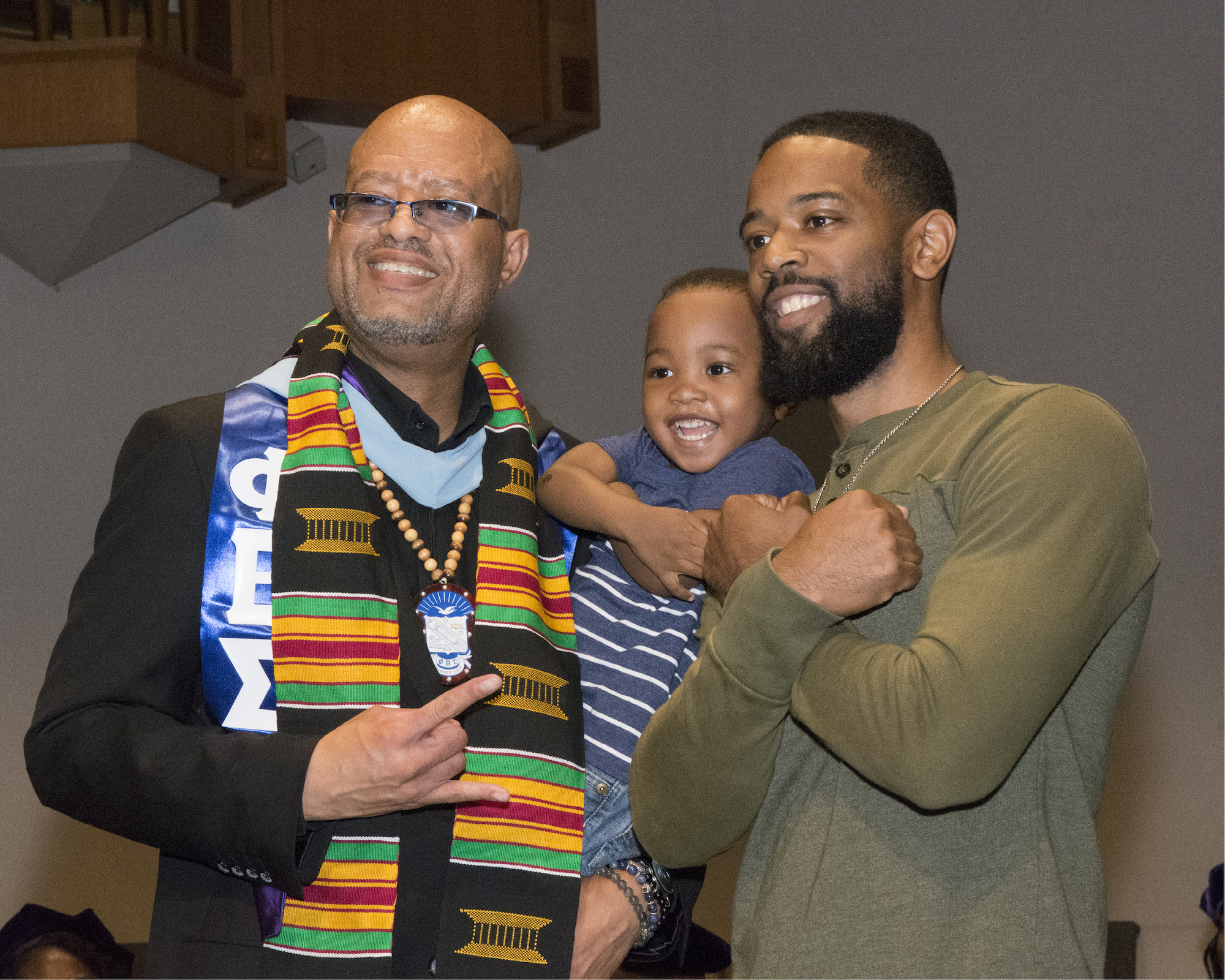 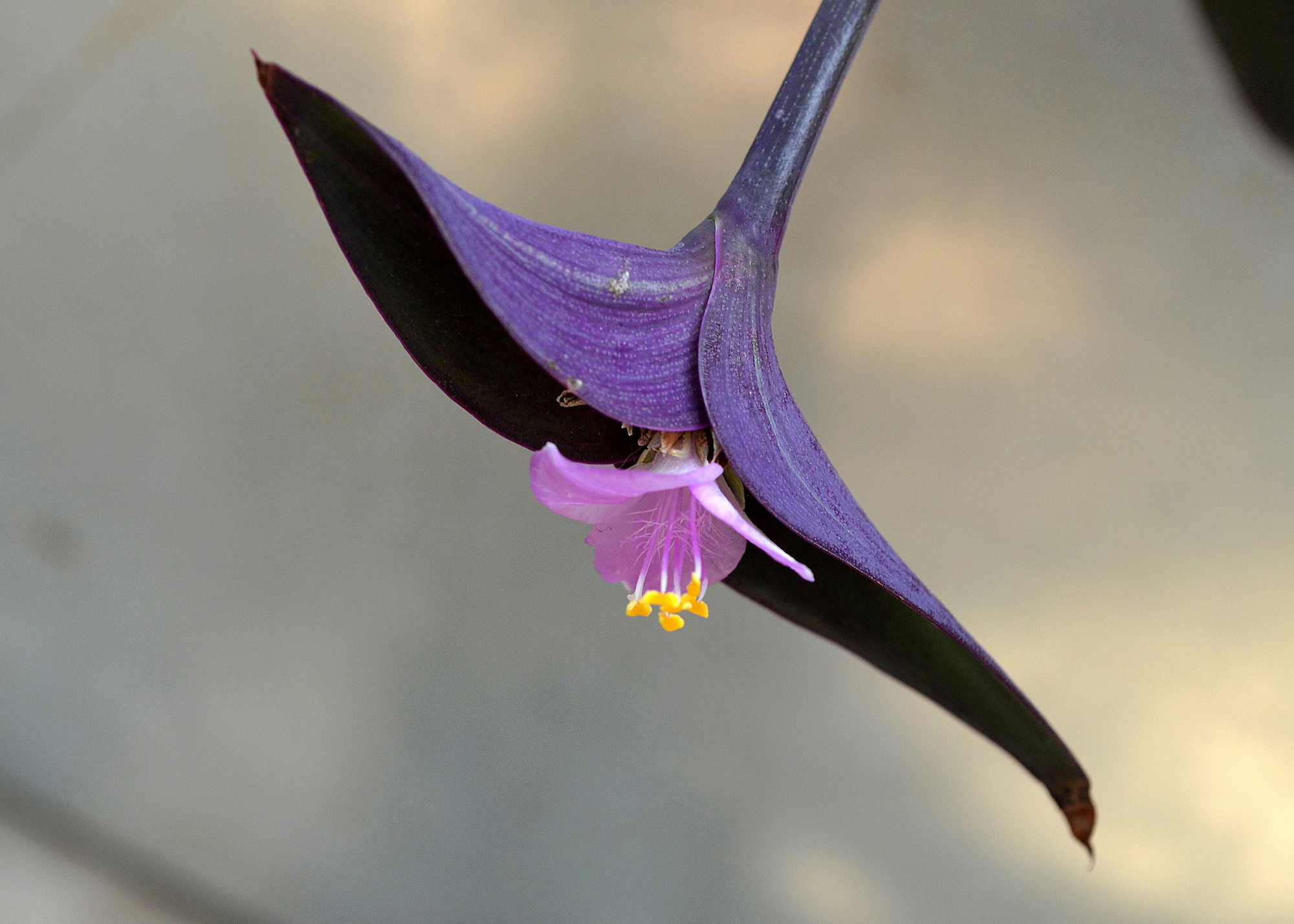 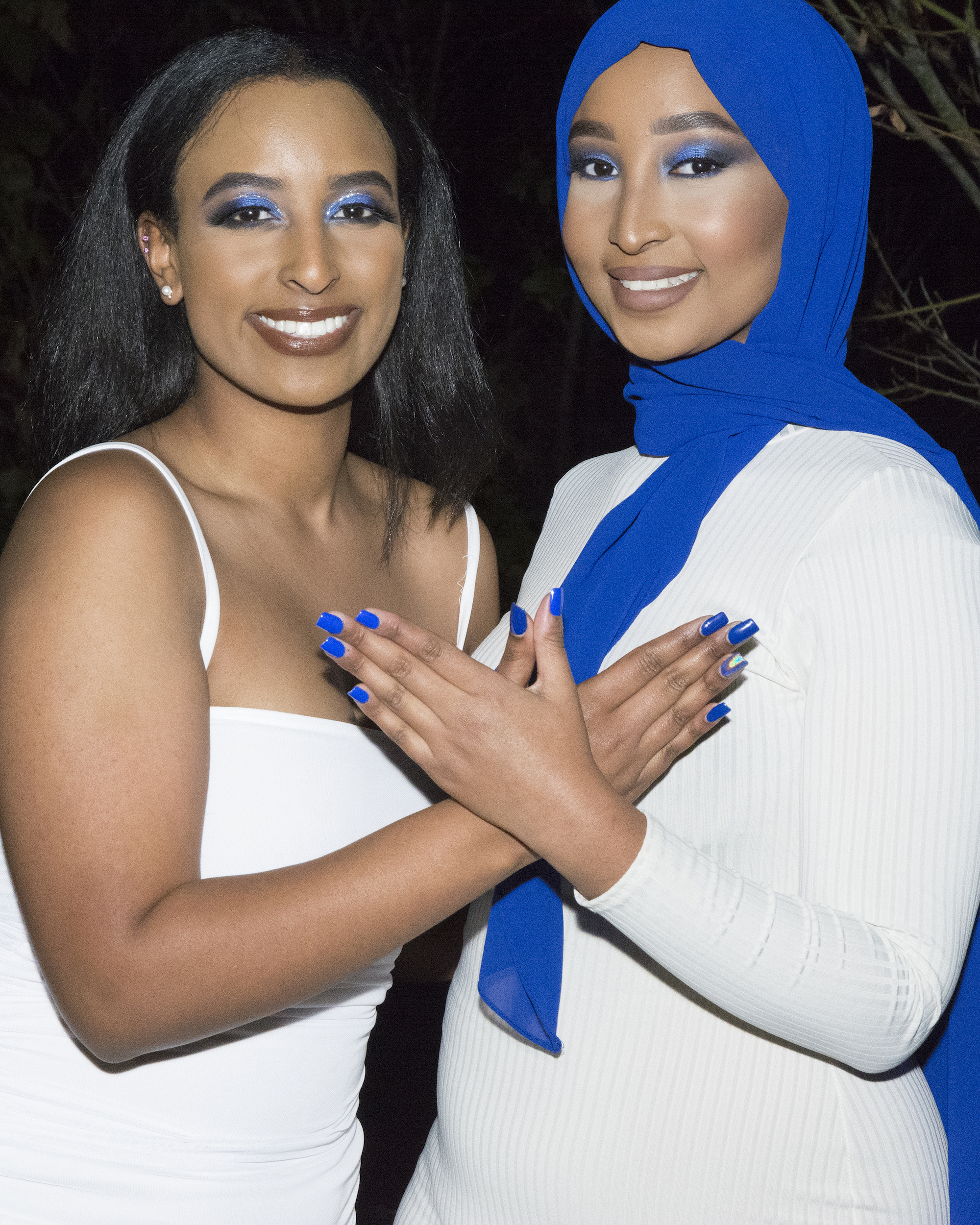 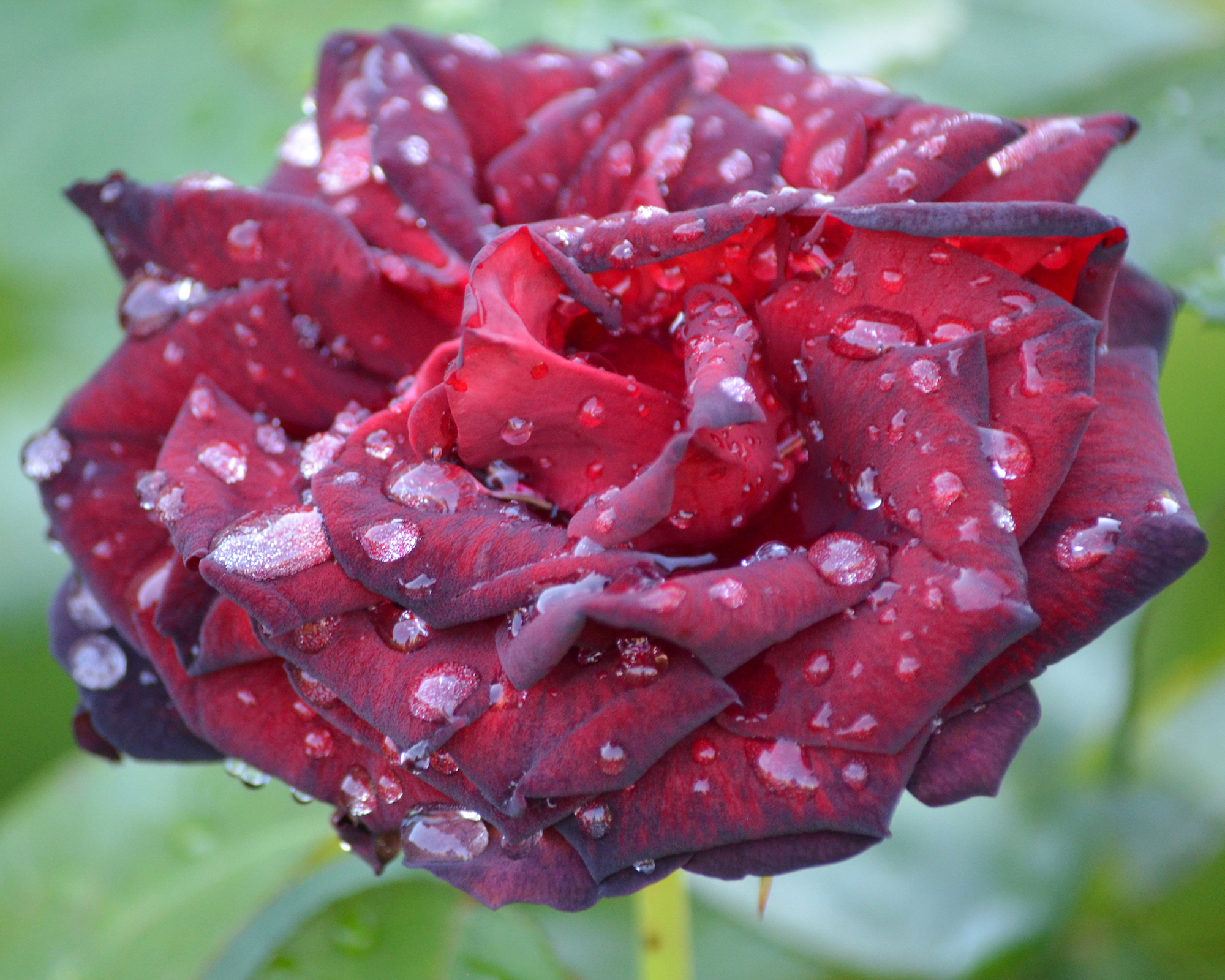 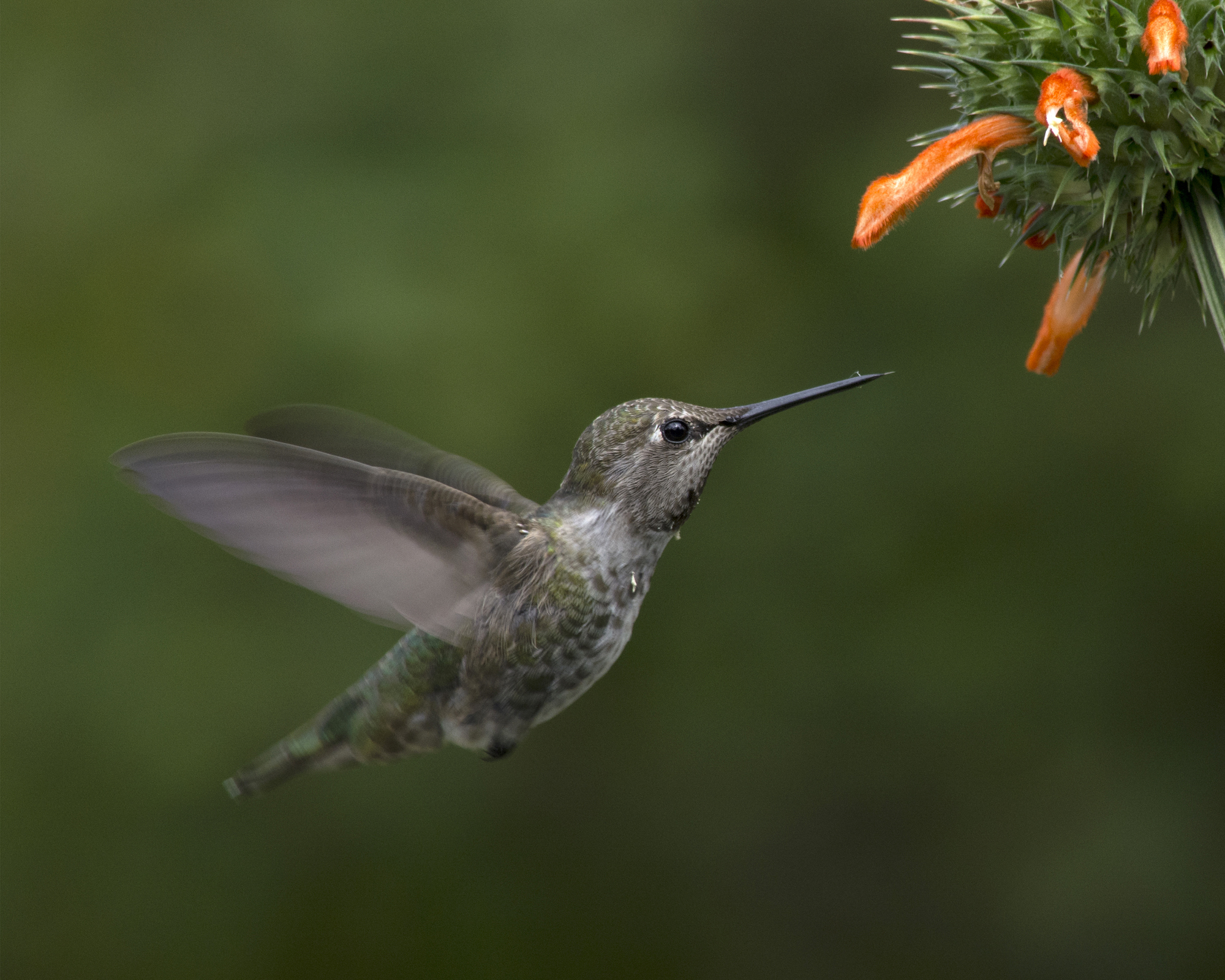 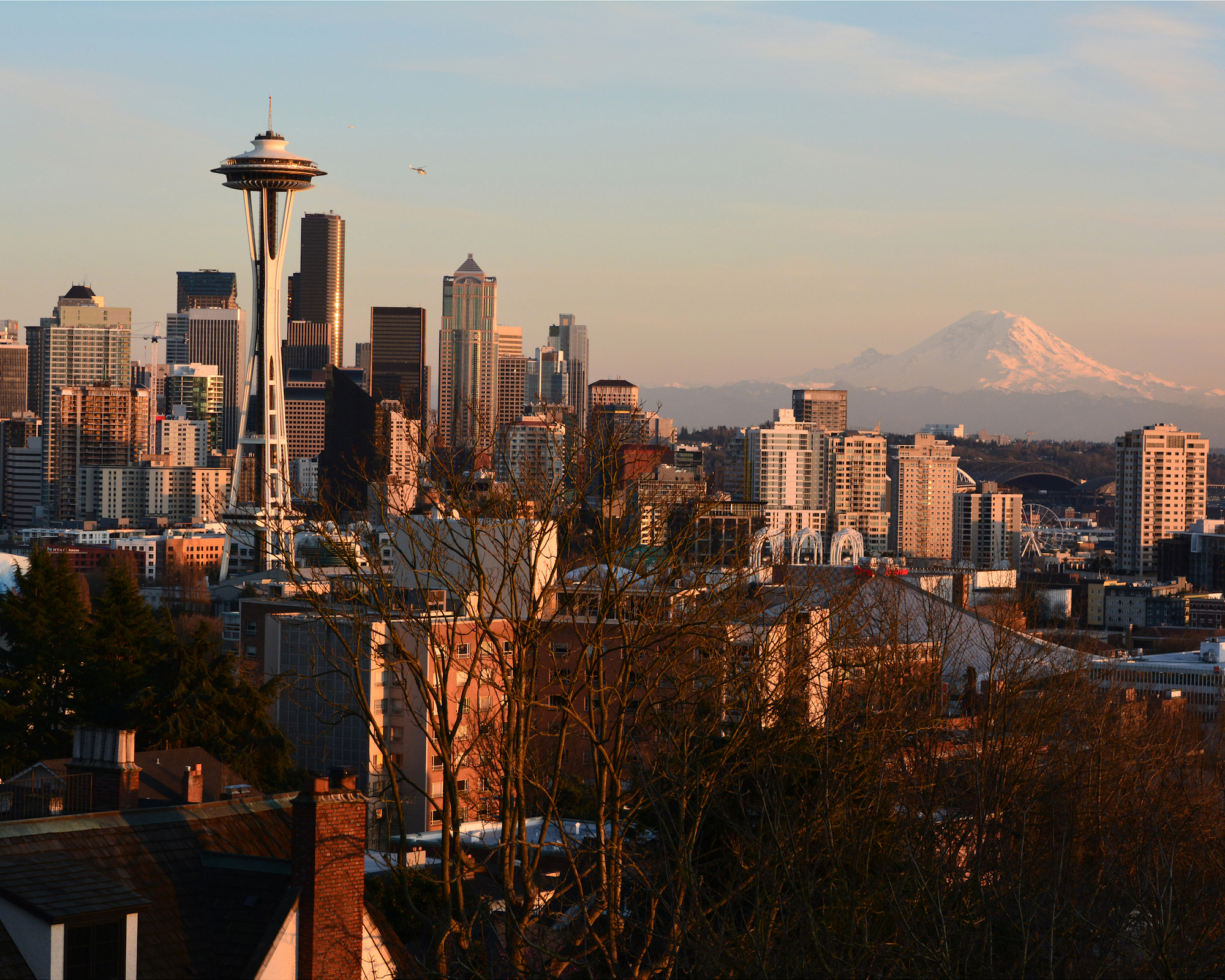 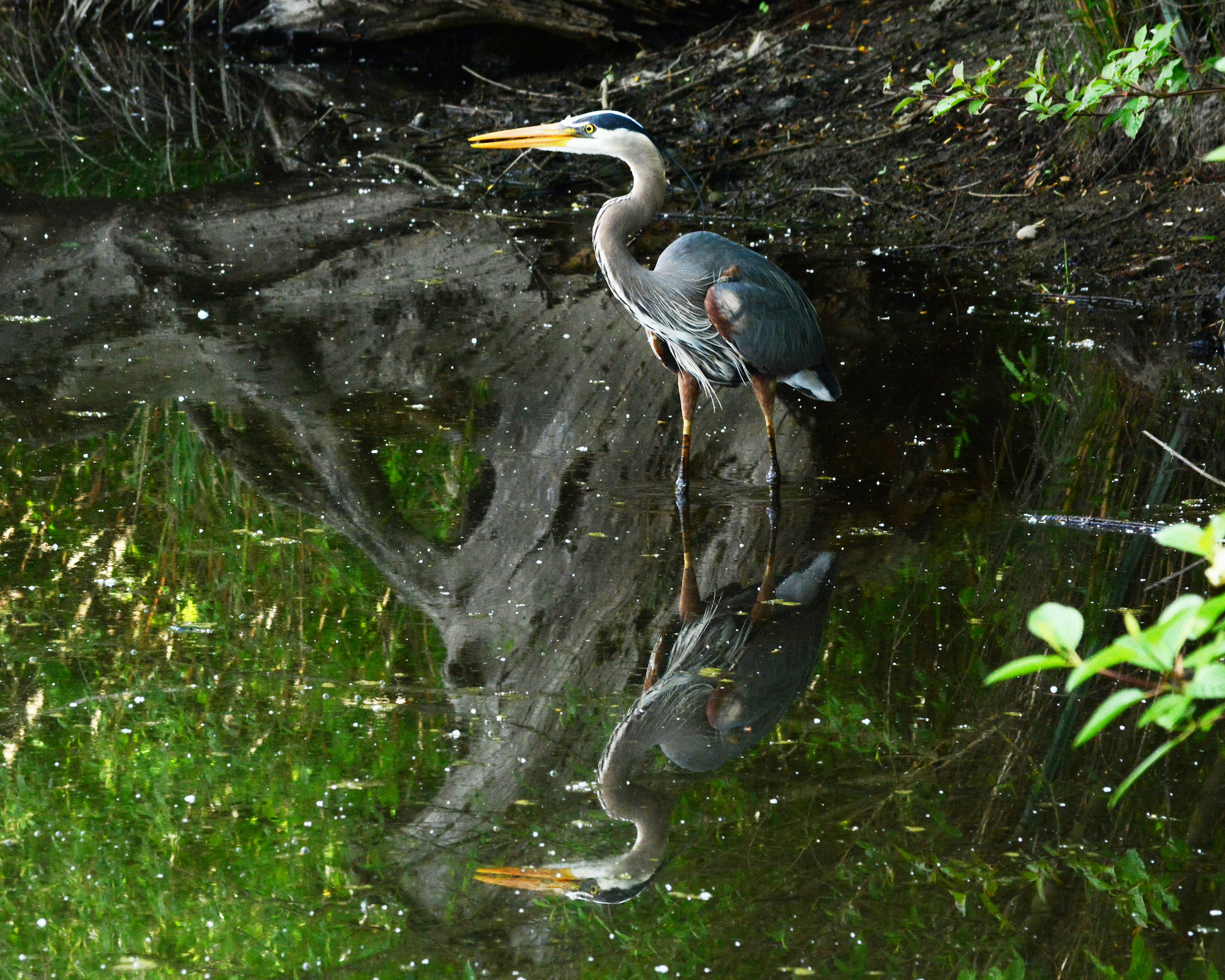 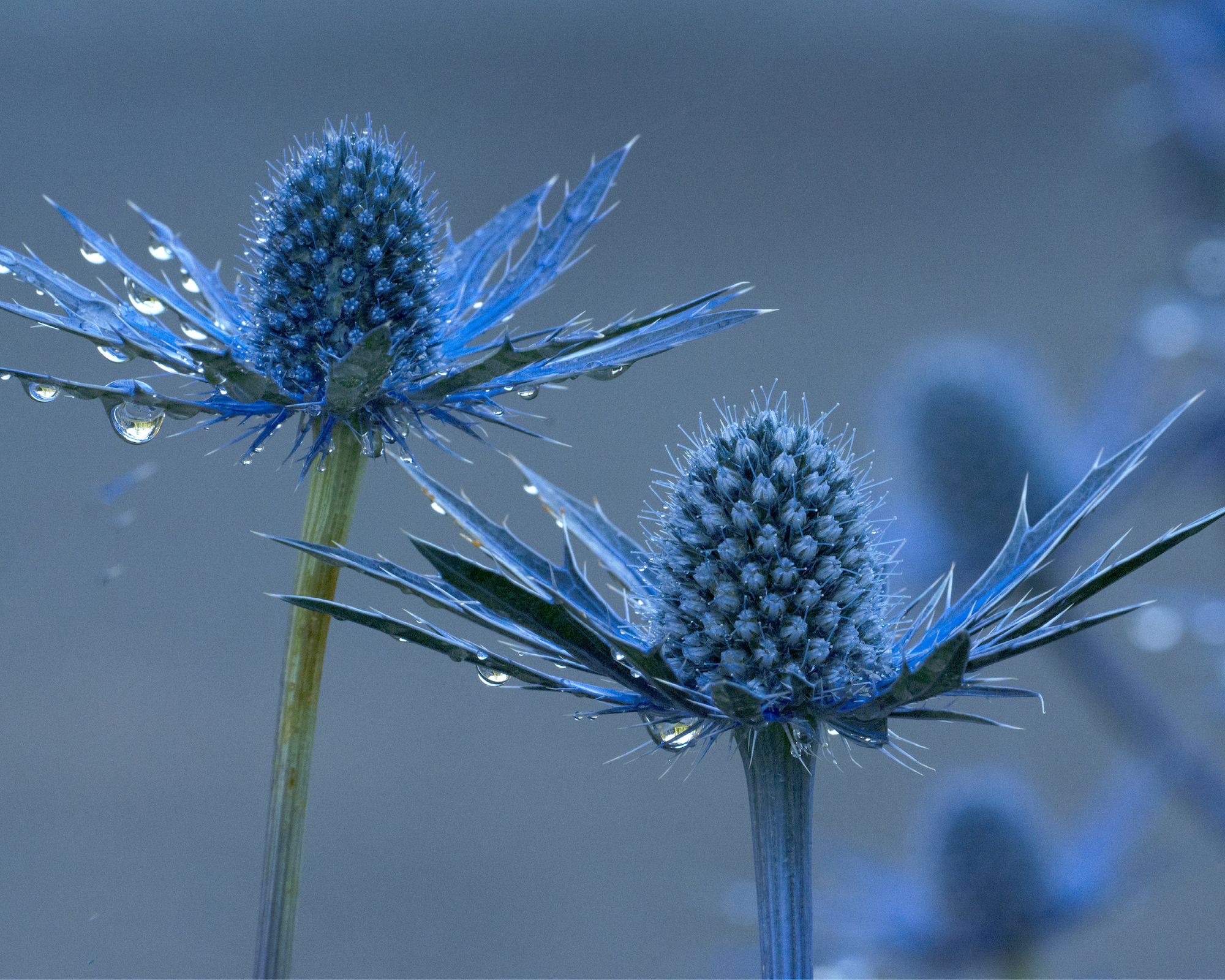 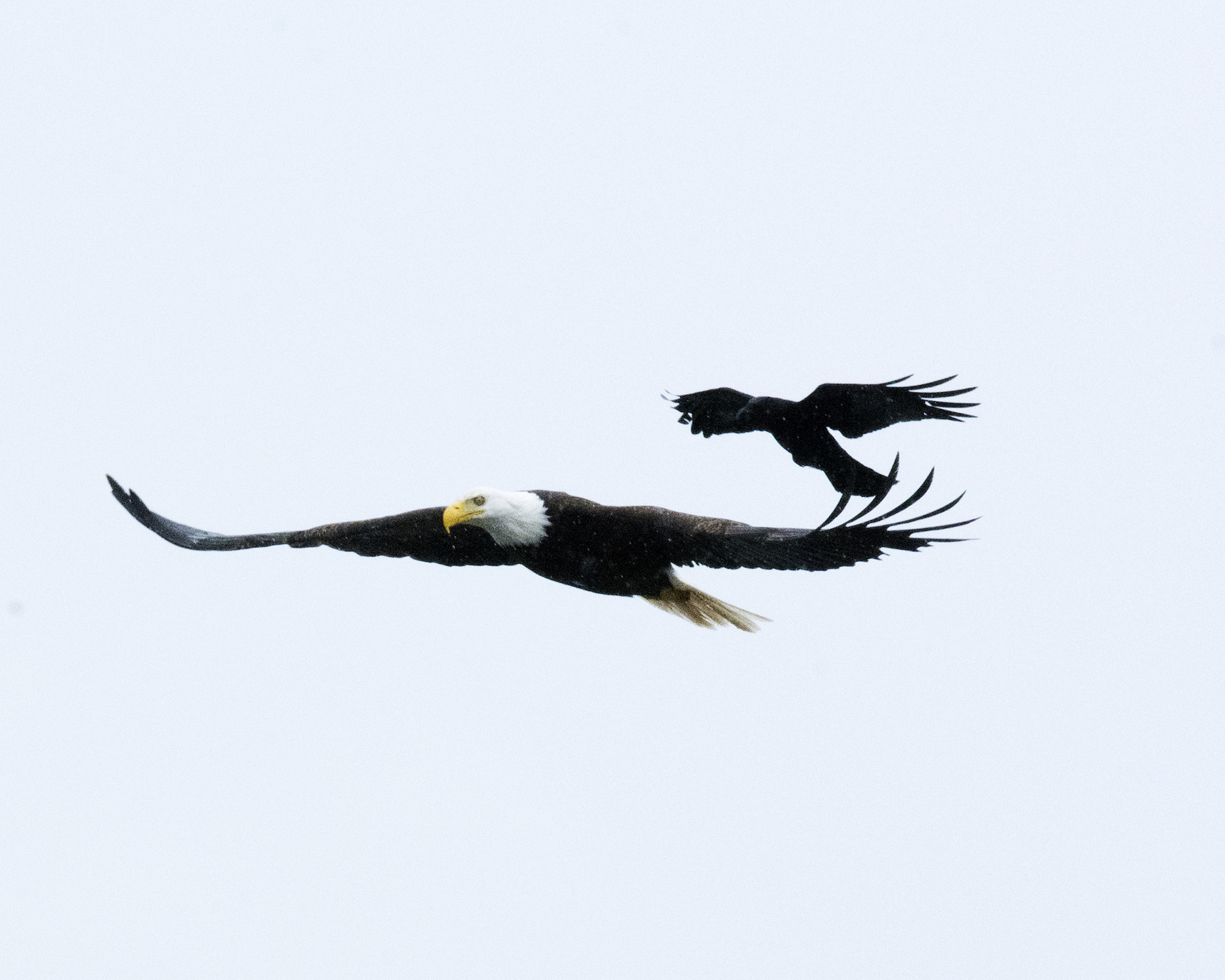 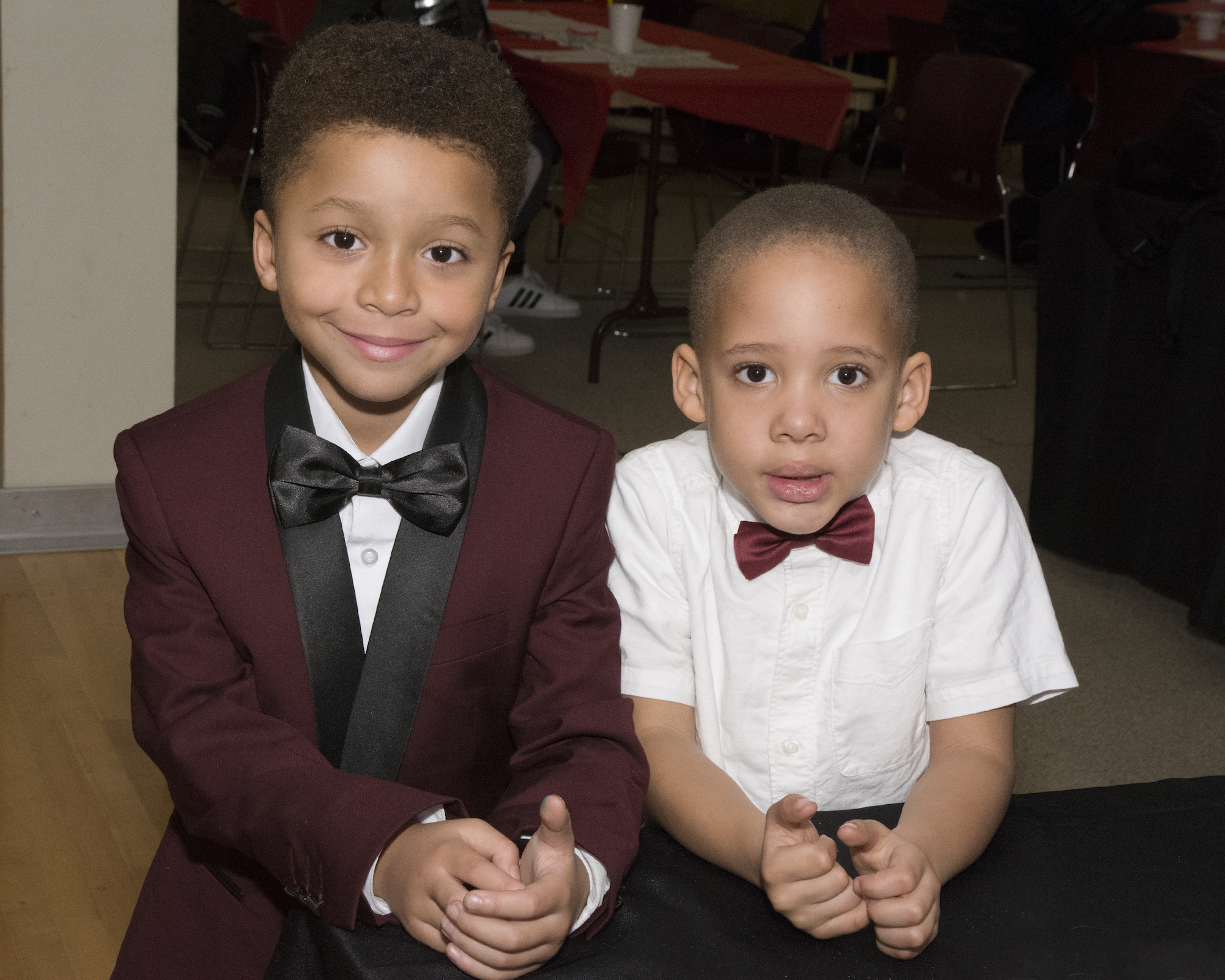 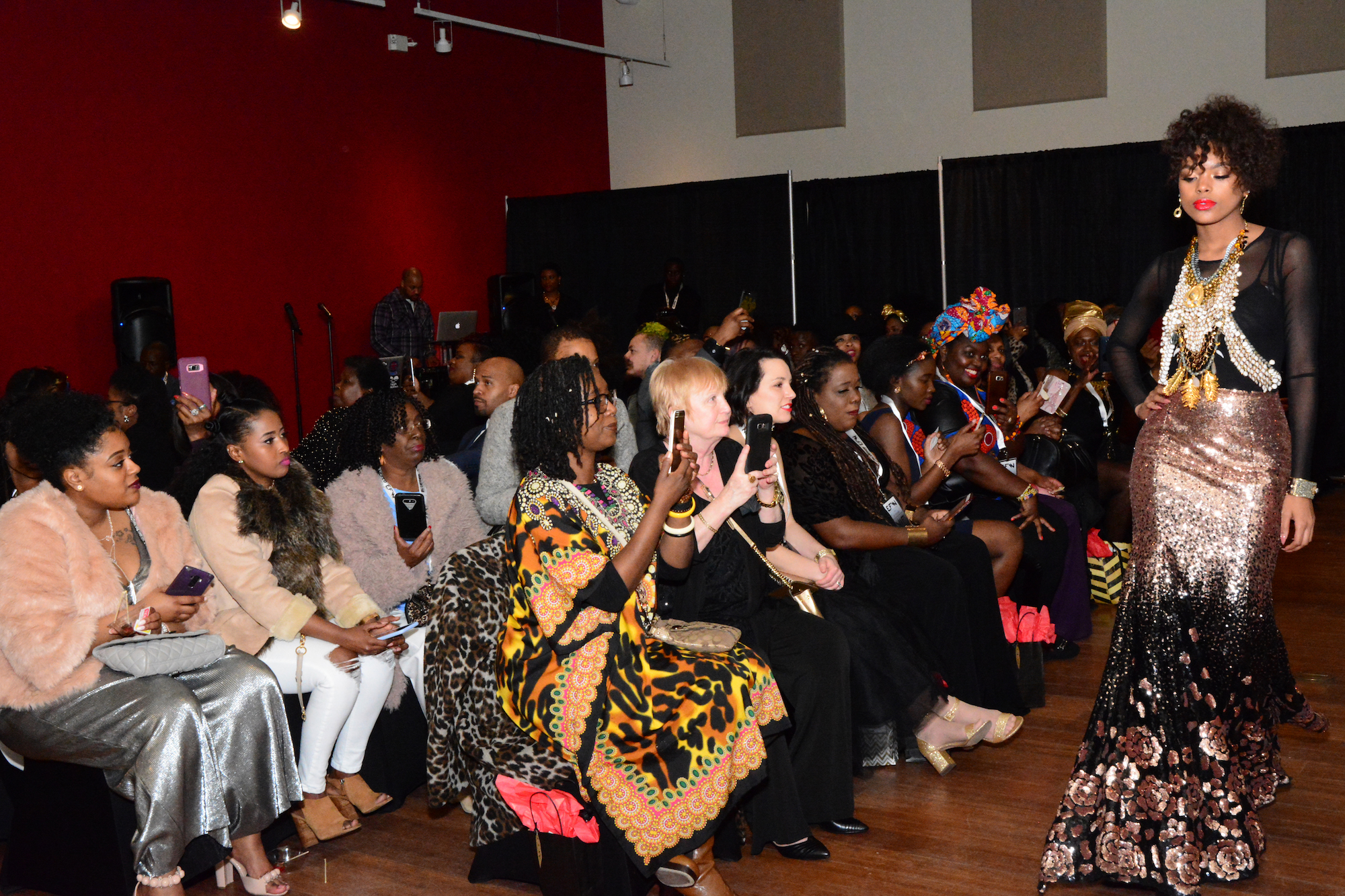 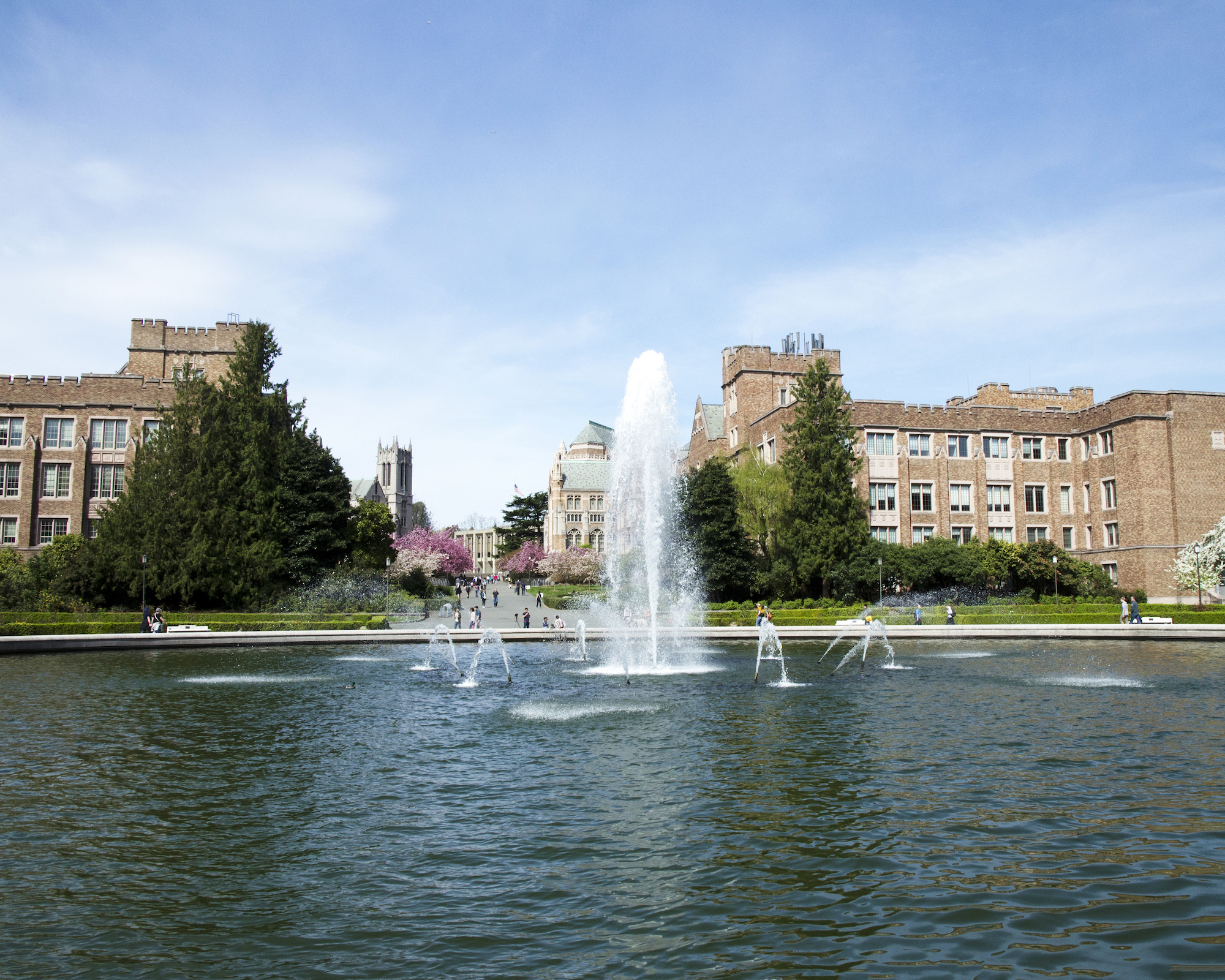 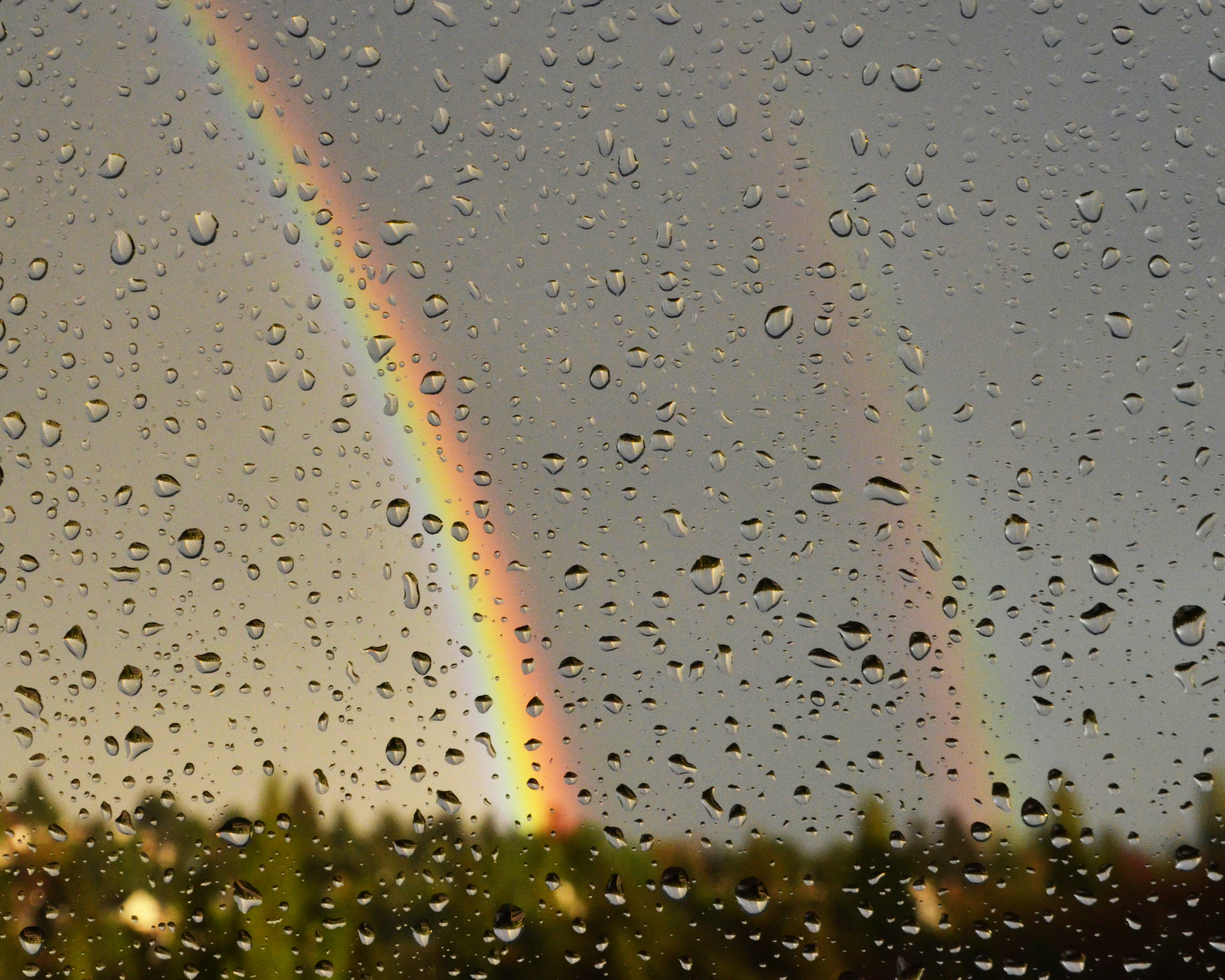