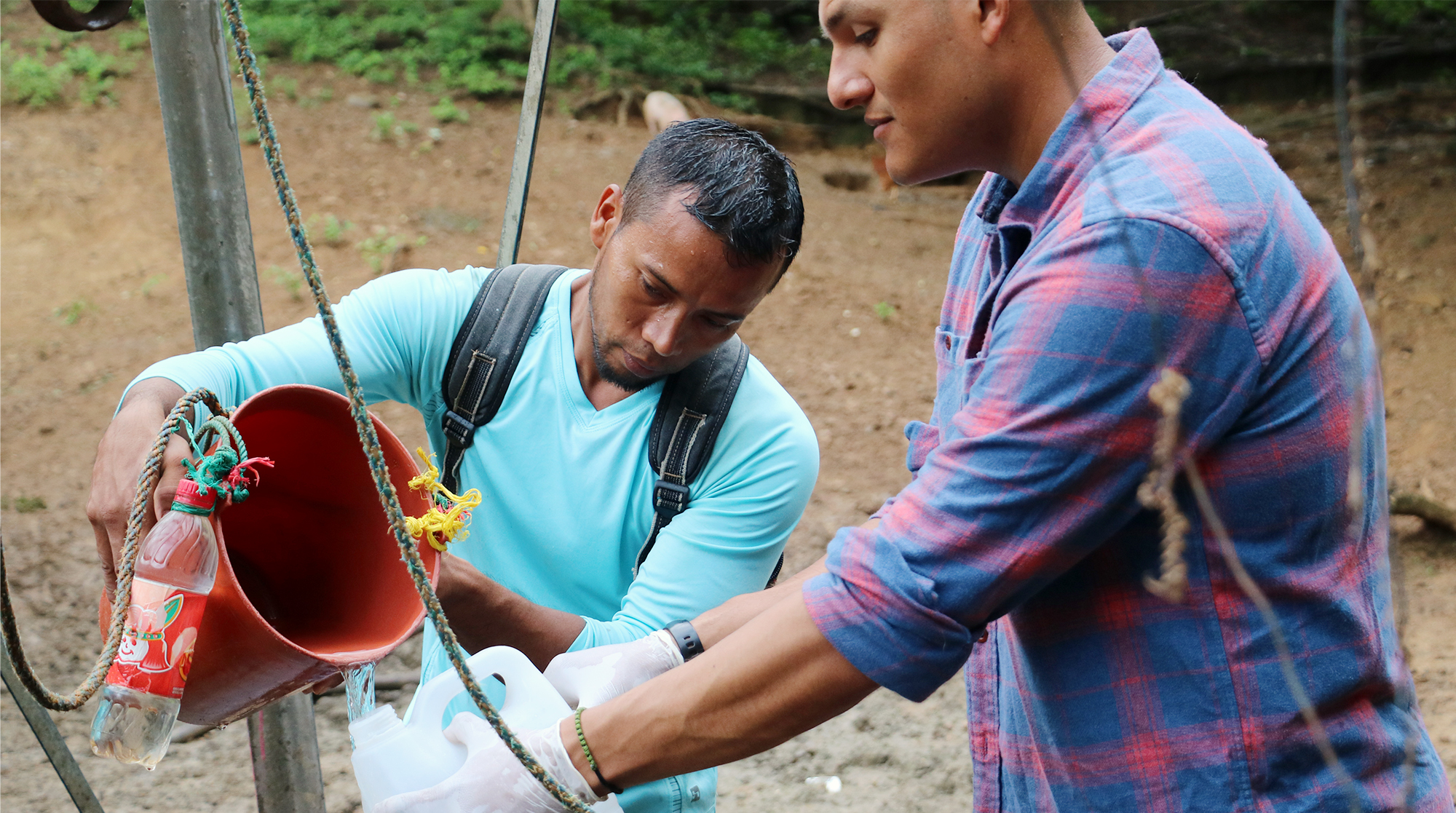 Outside of the classroom, UW engineering students solve problems around the world

If you thought engineers were nerds with pen protectors who preferred math to people, then talking to students of the UW chapter of Engineers Without Borders (EWB) will cure you of these stereotypes. The students are focused, personable, mature, persistent, deeply caring about humanity and the environment and, as you’d expect of UW engineering students, whip smart.

Take Mackenzie Fockler, a junior from Vancouver studying civil and environmental engineering. Fockler and a team of fellow students went to Tortuga, Nicaragua over their winter break. The group used locally sourced materials to expand the community’s existing water system to eight homes that currently have two wells infected with insects rendering the water unfit to drink.

“We’re also putting in another distribution system using a solar-powered system to get water to three houses. We’re working with a local contractor and electrical engineering students,” says Fockler.

“We take that UW knowledge and expand it and scale it up so our fellow human beings do good. To me, that is the most important thing for this club,” he says. 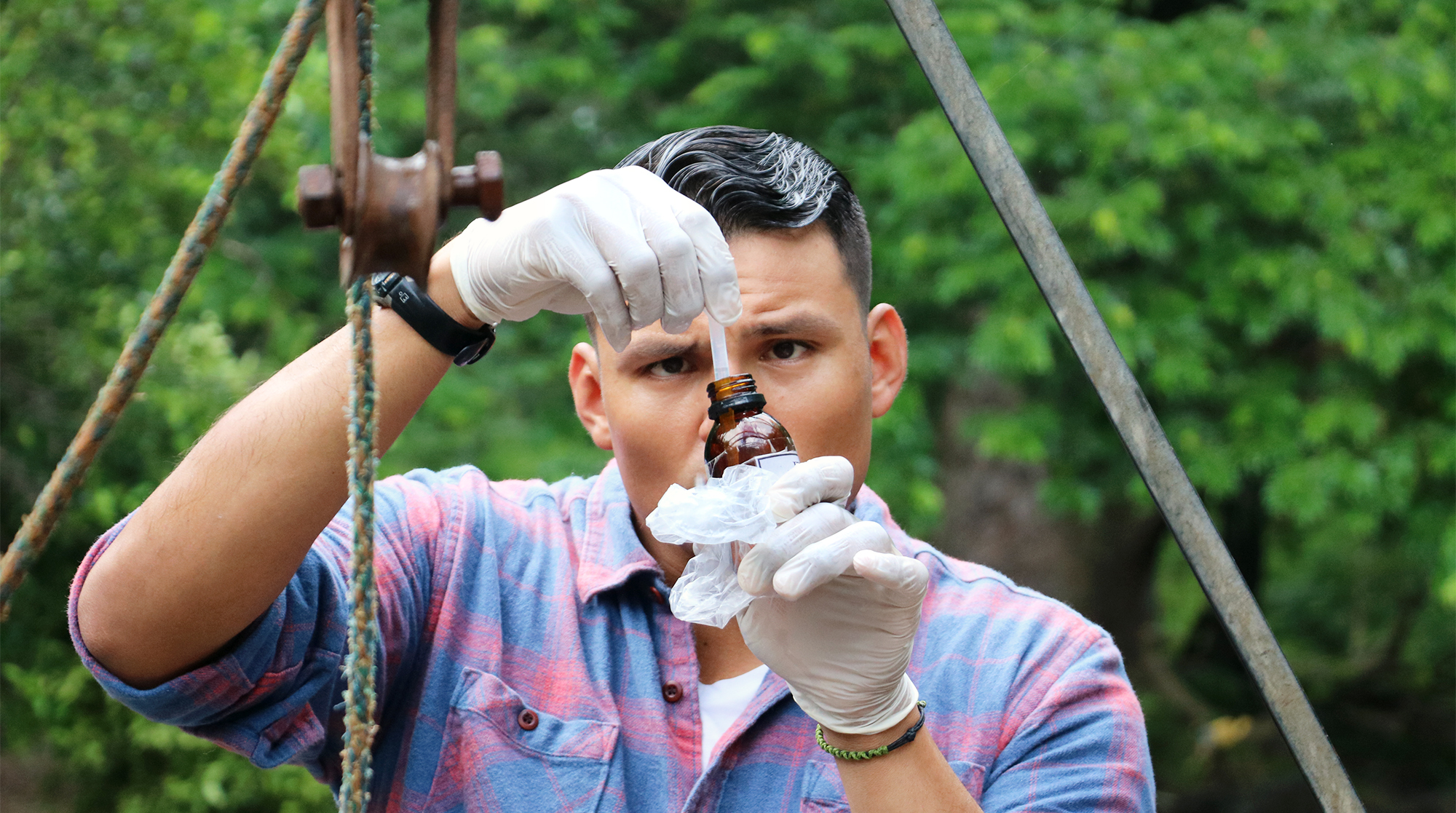 An engineering student working in Nicaragua.

Brandon McNerney, ’17, who is still involved with the group although he has graduated and works as a civil design engineer at a local engineering company, explains how Engineers Without Borders works.

“It’s an international organization that receives applications from communities around the world asking for engineering-related help or services. The key is the community decides the needs and then student chapters browse through and decide to work on a project,” he says.

The UW chapter, which was founded in 2005, has two other projects, one in Guatemala and one on campus. In La Vega del Volcan, a community of about 750 residents located in the mountainous area in Guatemala’s northwest, the people need a play space for children and a gathering/market space. Residents contributed ten percent of the project’s $40,000 cost so it is truly a collaborative effort.

A concrete foundation has been laid and in March 2015 the UW students and in-country collaborators constructed 12 reinforced concrete columns. The next step in March 2018 will be to finish this project with a steel roof structure designed by UW students.

This multi-year project shows the tenacity of the EWB chapter. Students have worked on it and even graduated without seeing it to completion but another team of students will work until it’s done. Each year’s student leaders train the students behind them to become leaders for the future. Now that shows commitment.

Annelisa Ursino is a junior in chemical engineering who handles public relations for the chapter. A west Seattle native Ursino says, “I believe in what we do; it’s not just building engineering skills but it’s solving problems for people in need. I really like that combination.” 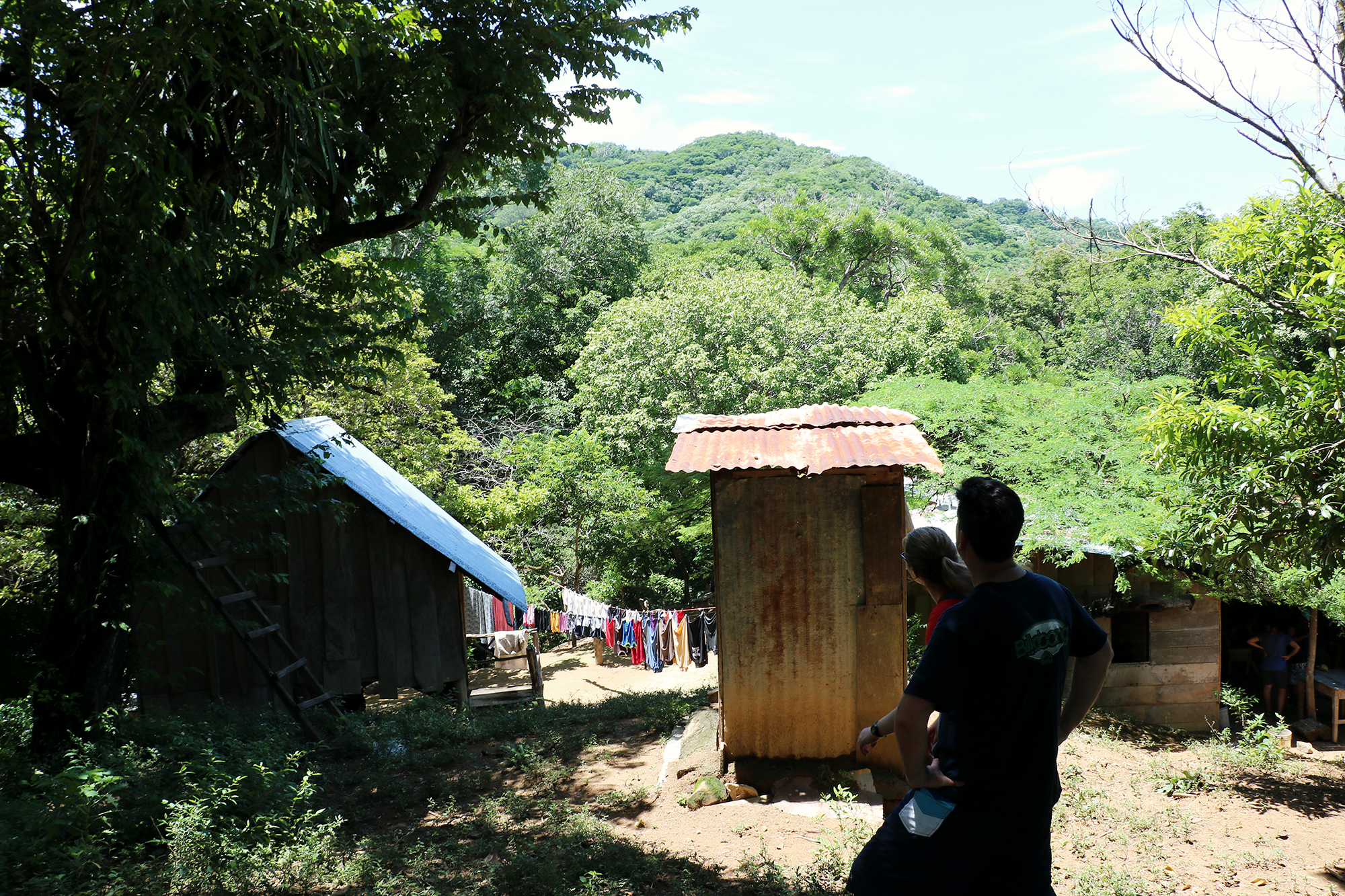 The EWB local project is a partnership with the Campus Sustainability fund. The students are building eight solar-powered, mobile charging stations for cell phones placed in high traffic areas around the Seattle campus. The idea is for students to see sustainable projects as part of daily campus life. Emily Rosenfield, a sophomore from Alaska who is team lead on the project, has 30 UW freshmen in her group. They get together at the machine shop on campus to build the portable chargers that should be ready sometime this spring.

Rebecca Neumann, assistant professor of engineering, recently joined Hossain as a faculty advisor. She says the 70 students who attend EWB meetings, are highly motivated. “They want to tackle real world problems and they are highly motivated by issues in the developing world and climate change,” she says.

It says something about the quality of UW engineering students that they are willing to commit time and energy to these projects, even as they go through an extremely demanding engineering program. Next time you go to a Husky football game look for the mobile chargers, evidence of the commitment of this group of students. The student chapter of Engineers Without Borders is a hopeful sign for the future, not just for Washington, but for the world.