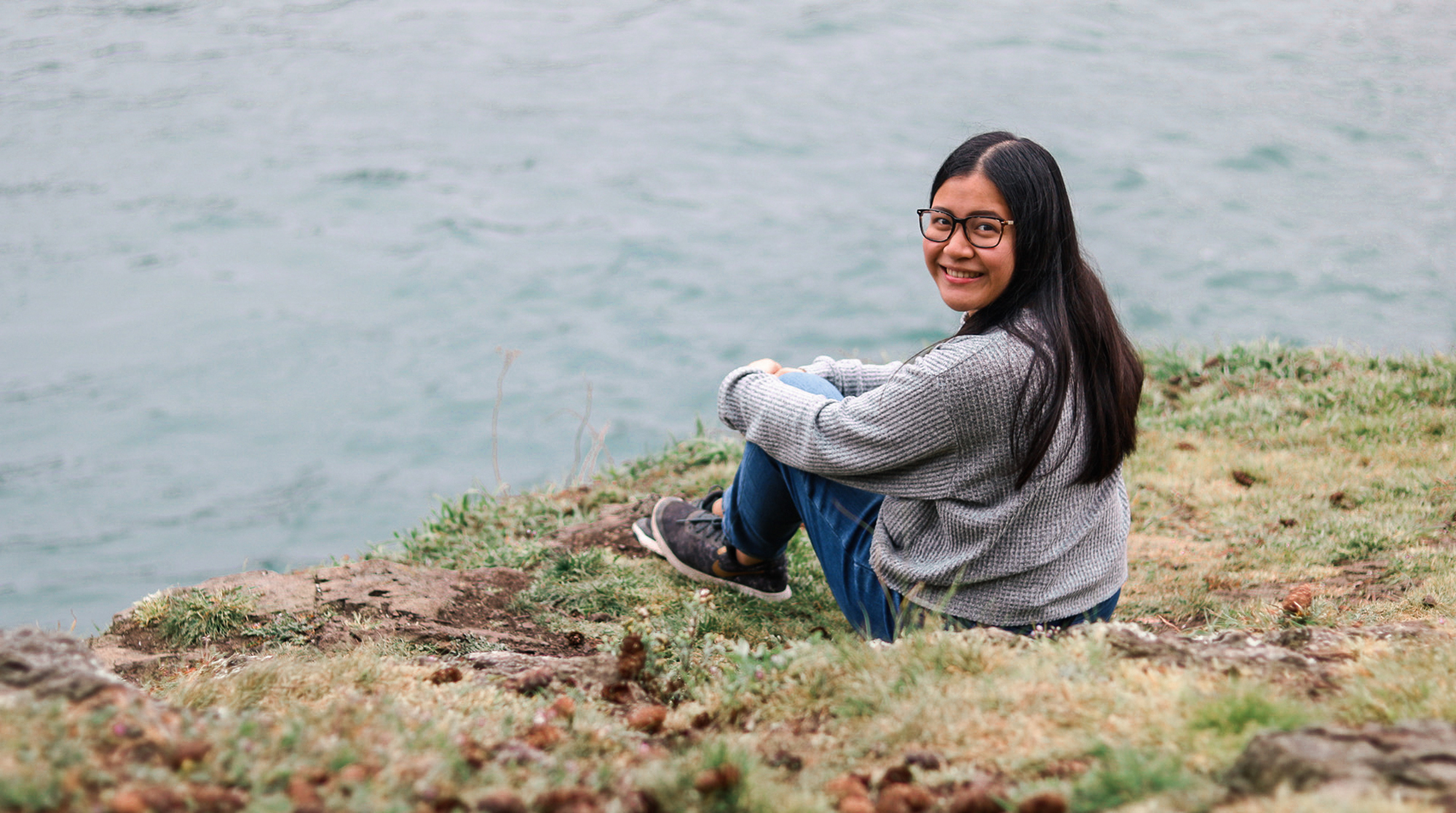 We’re more than a year into COVID-19 quarantine, and one of the few places we can find respite is the outdoors. Escaping Zoom fatigue for a hike in the picturesque Pacific Northwest is a luxury, but for whom is this luxury accessible?

My first real camping trip came when I was well into college. As I debated which snacks to bring and wondered if my ride would let me have the aux cord, I realized I was missing an important camping essential: a tent. I eventually borrowed one, but it was a painful reminder that although I was born and raised in this place of sweeping mountain ranges and coastal forests, I was out of my element.

I attended a predominantly white high school, where my social media feed was filled with posts from classmates trekking through the woods on weekend camping trips or snowboarding in Snoqualmie Pass decked out in Patagonia gear. My own family never spent much time outdoors.

My parents, who immigrated from the Philippines in the late 1990s, were unfamiliar with camping culture. When they took me to REI to buy a sleeping bag for outdoor camp in sixth grade, we gazed at the endless aisles of outdoor gear, not knowing where to begin.

The idea of outdoor recreation is heavily romanticized: Images of experienced, mainly white male explorers embarking on expeditions to remote wildernesses come to mind. Furthermore, the demographic represented does not accurately reflect the general population. According to a recent National Park Service survey, minorities make up roughly 20% of outdoor recreation participants, despite accounting for nearly 40% of the U.S. population. “If the outdoors are inclusive or exclusive, it’s because we’ve created them that way,” says Jeff Rose, an assistant professor of parks, recreation and tourism at the University of Utah. The path to making those spaces more inclusive involves breaking down economic and transportation barriers, he says.

Money isn’t the only challenge. Racist and classist gatekeeping of hiking spaces also impedes the ability to access the outdoors.

Brands such as Patagonia and REI benefit from the capitalization of the outdoor industry, worth $427.2 billion in 2017 according to the Bureau of Economic Analysis. With images of expensive expeditions portrayed in media and advertising, it can be easy to think that this is the only way to legitimately enjoy the outdoors. However, these experiences are unattainable if you don’t have the gear or the established knowledge about recreating outdoors.

“A lot of my white friends that have camping gear of their own,” says Mo Jackson, of Olympia, who started a GoFundMe BIPOC camping gear campaign. “Not only do they have the gear from their parents, they also just have the knowledge of what they need from having gone with their parents.”

BIPOC and people with disabilities on average have lower incomes than white, able-bodied people, which means less disposable income for buying recreation gear. But money isn’t the only challenge. Racist and classist gatekeeping of hiking spaces also impedes the ability to access the outdoors. “A lot of people are like, ‘Oh, well, we don’t want everybody to know where this spot is, or only certain types of people,’” Jackson says. “Let’s be really honest [about] why you’re wanting to keep this knowledge from other people.”

It is important to note that BIPOC and other people not traditionally represented in the outdoor industry still participate. Affinity groups such as Unlikely Hikers and Seattle-based Black People Hike provide inclusive spaces for people of shared identities to connect and experience the outdoors together. And brands such as SlimPickins Outfitters, the first Black-owned American outdoor gear shop, empower BIPOC to explore the outdoors.

Even with groups and businesses such as these, there is much work to be done in diversifying the world of outdoor recreation. Immediate actions include providing physical resources for underprivileged groups, such as Jackson’s GoFundMe campaign. Help can also take the form of sharing knowledge, such as spreading the word about hiking locations and gear recommendations. “It’s celebrating things like just going for a hike in your local park just as much as celebrating doing [Mount] Everest,” says Morgan Oyster-Sands, a diversity, inclusion and equity specialist for the Northwest Outward Bound School.

As we head into a second summer of social distancing, I hope to make space for myself to enjoy our beautiful region. Participating in the outdoors—whether that’s savoring an afternoon in a city park or organizing a socially distanced group hike—is just as valid.

Nicole Pasia graduates this spring with a journalism degree. She first wrote about the accessibility of outdoor recreation for he Pacific Wave, a magazine for students produced out of The Daily.