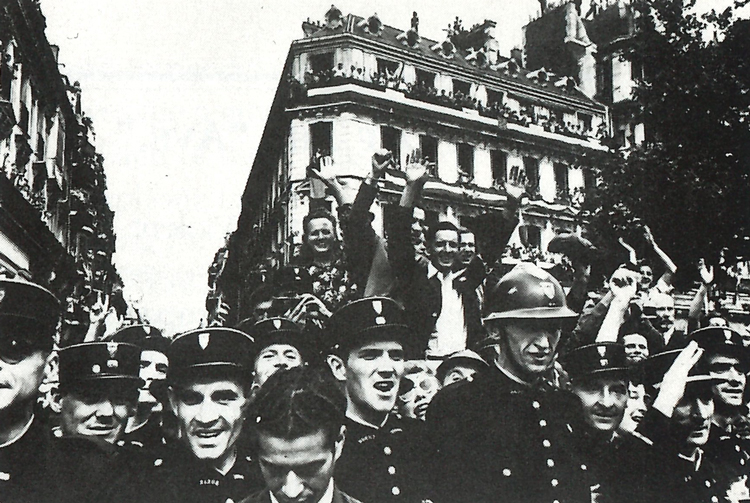 “There are two kinds of photographers: Those who compose pictures and those who take them. The former work in studios. For the latter, the studio is their world. ” — Ernst Haas, photojournalist

For the photographers of Magnum Photos Inc., the world is indeed their workplace. Such masters as Robert Capa and Henri Cartier-Bresson have molded our vision of the 20th century. The Magnum photographers always seemed to be where history was happening, whether that moment was a charge during the Spanish Civil War, the liberation of Paris, the overthrow of the Shah of Iran or the attempted assassination of President Ronald Reagan. 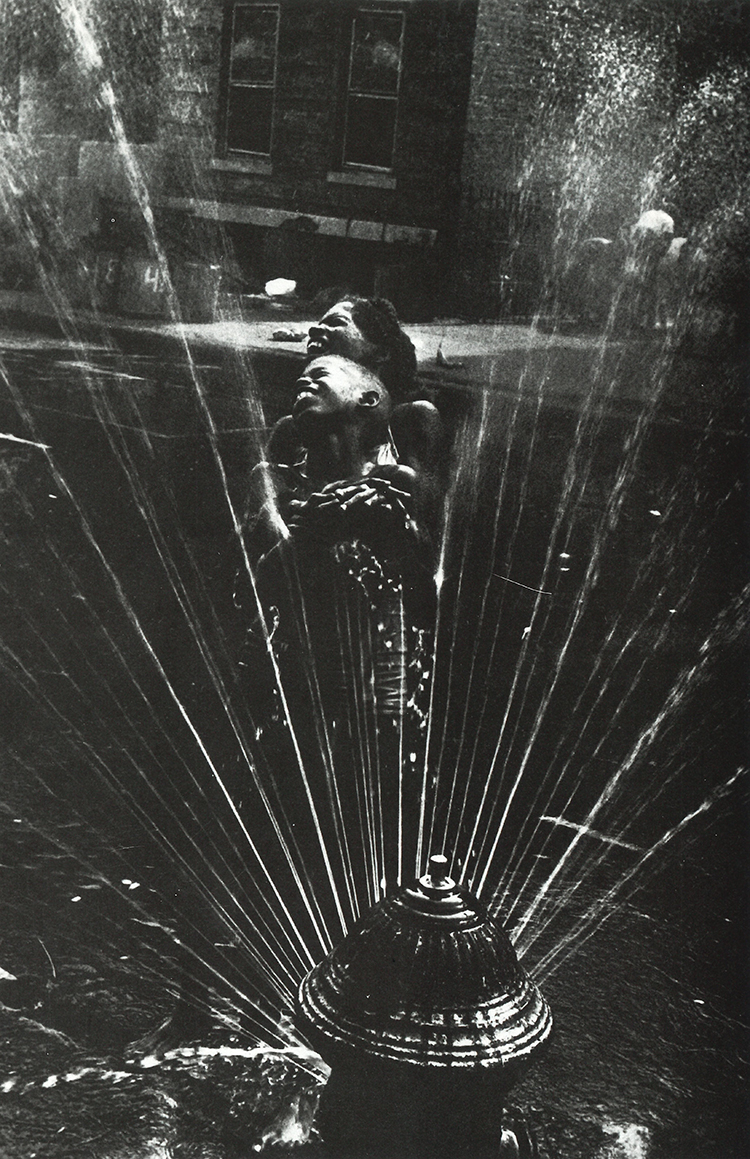 Yet Magnum photographers have captured more than History with a capital “H.” They sought out and preserved forever the everyday life of Earth’s diverse cultures. Cartier-Bresson spent three months in Mao’s China during the late 1950s. Ten years later Leonard Freed chronicled life in Harlem and other black ghettos during the Civil Rights era. 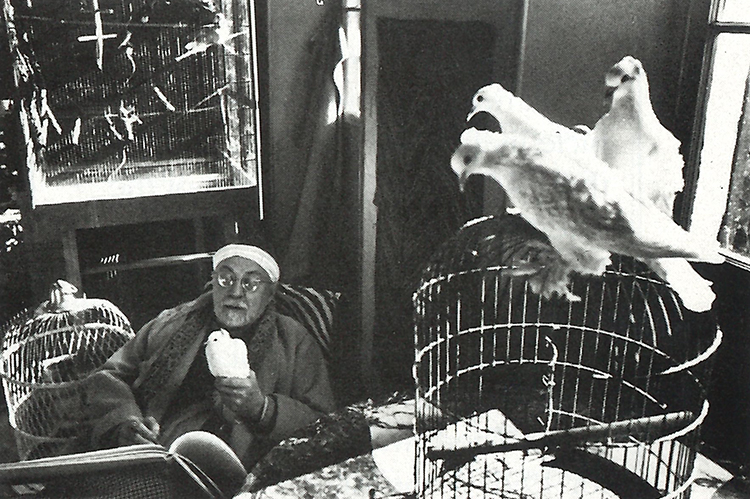 An exhibit at the UW’s Henry Art Gallery, “In Our Time: The World As Seen By Magnum Photographers,” presents more than 300 photographs by 60 Magnum photographers. On view are established masterworks as well as previously unexhibited images. The art gallery will also present lectures by current Magnum members, workshops for photographers and for children, and films. The exhibit runs through August 2, 1992.

“In Our Time” is sponsored by the Professional Photography Division, Eastman Kodak Co., and organized by the American Federation of Arts in cooperation with the Minneapolis Institute of Arts. 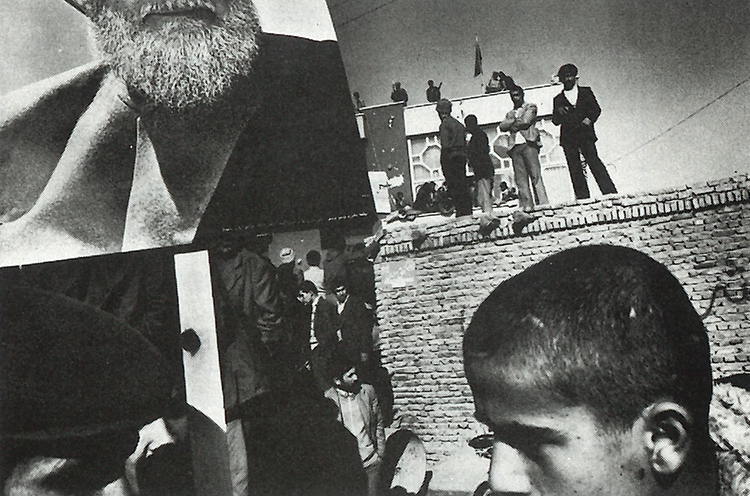