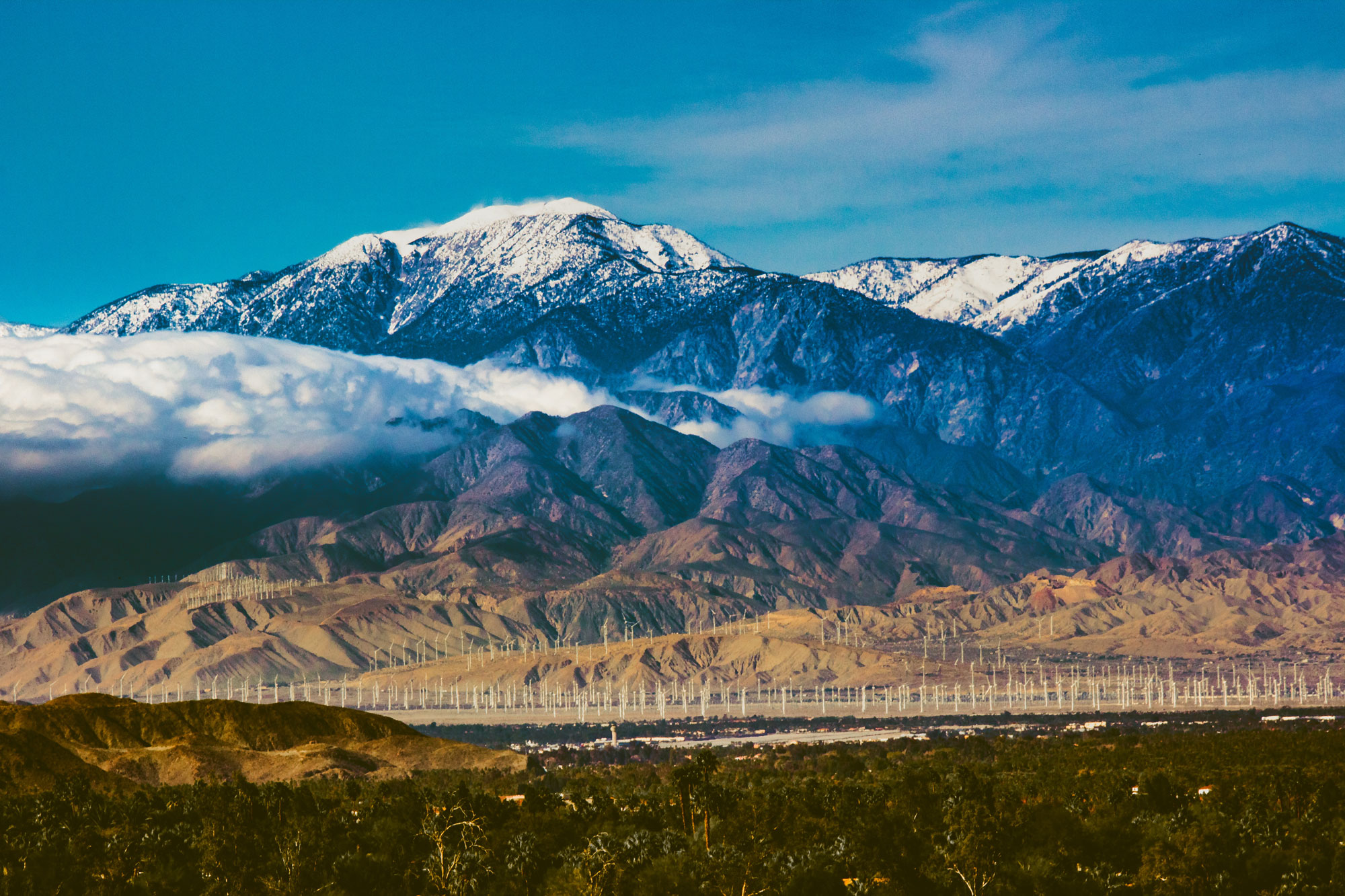 For mountain man John E. Kurnick, life was about the climb

John E. Kurnick,’67, was a Los Angeles cancer doctor who scaled all 68 of the 14,000-foot peaks in the connected 48 states, as well as the high points of every state save Alaska. Outside the U.S. he climbed three peaks above 19,000 feet and five mountains above 20,000 feet. His proudest achievement was topping Muztagata (24,757 feet) in China. His favorite Southern California peak was Mount San Jacinto (10,834 feet), which he summitted 77 times. He traveled with his wife Luann to over 100 countries throughout their 53-year marriage.

From his obituary: “John’s linguistic playfulness was legendary; Joubertoid, the ever-expanding language system for which he invented an accompanying etymology and mythology, was for decades the source of deep embarrassment and deeper pleasure for his family and close friends. ‘Plow tud to seat, Bavosin, rest you.’ He will be missed incalculably.”