Varisha Khan becomes one of the first Muslim women to hold public office in Washington State. 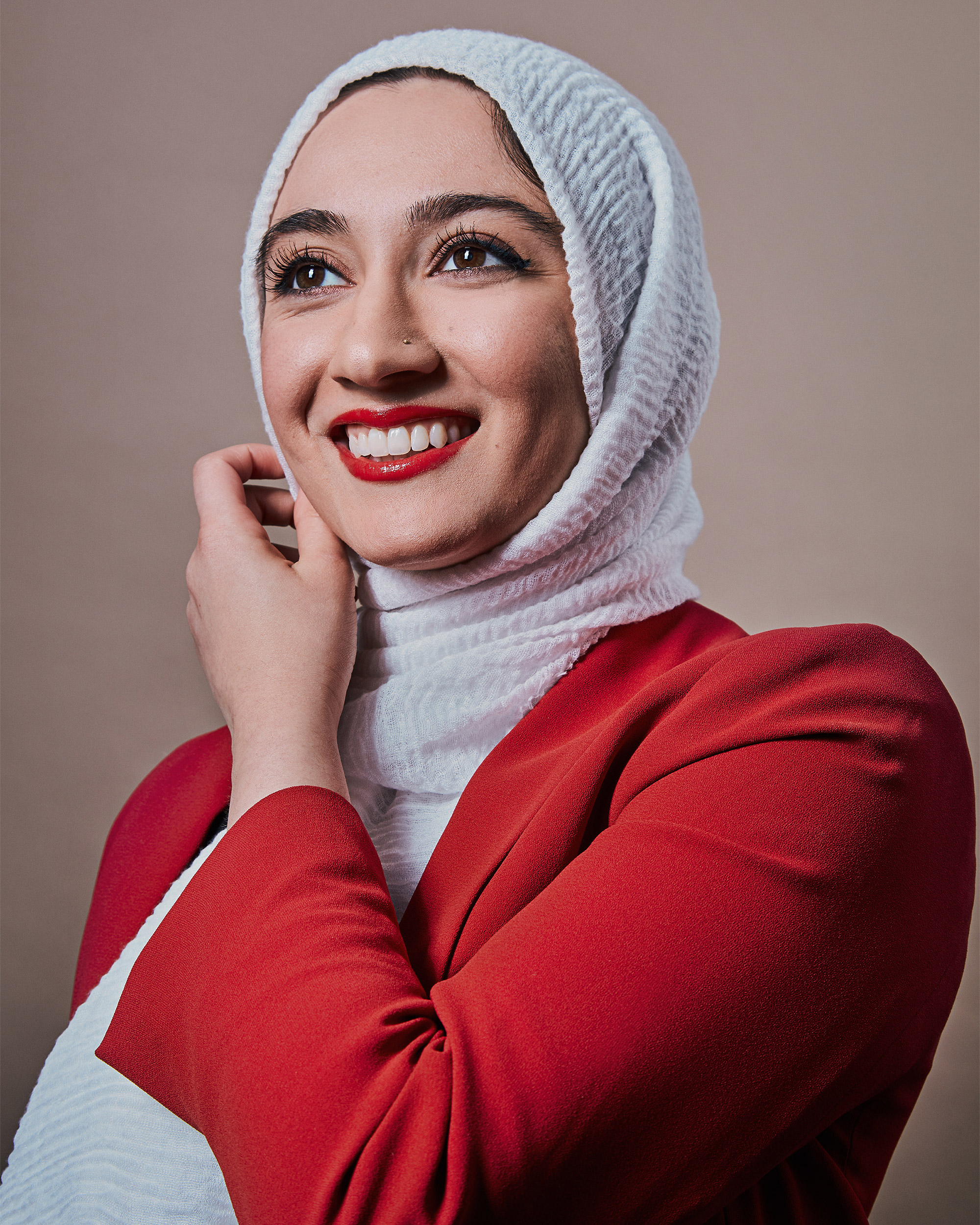 On a February day in 2015, a crowd of students gathered in Red Square, just days after the murder of three Muslim students in Chapel Hill, North Carolina. They held signs that read “I’m a Muslim, too,” “I’m a college student, too,” and “Am I next?”

It was the beginning of an organized movement of Muslim students on campus, as well as the start of a career of activism and civic engagement for one young protester.

The students saw themseves in the students killed, says Varisha Khan, ’17, then a sophomore. She remembers thinking, “That could have happened to us.”

That was the moment Khan realized she was drawn to activism. Khan became a founding director of the Middle Eastern Student Commission the following year. She toyed with the idea of law school but one month into Khan’s senior year, Donald Trump was elected president and friends and classmates came forward to share their fears for the future.

In the time since that protest in 2015, Khan has worked as a political action committee chair for OneAmerica Votes and as a communications coordinator for the Washington Chapter of Council on American-Islamic Relations.

Now, at 24, she’s a member of Redmond’s City Council and has made history by being one of the first two Muslim women elected to public office in Washington.

“I think this is the time for young people to be in power. Whether you’re in college, whether you’ve just graduated, the perspective you bring” may lead to great solutions, Khan says. “We have the drive and the capability to change the status quo.”