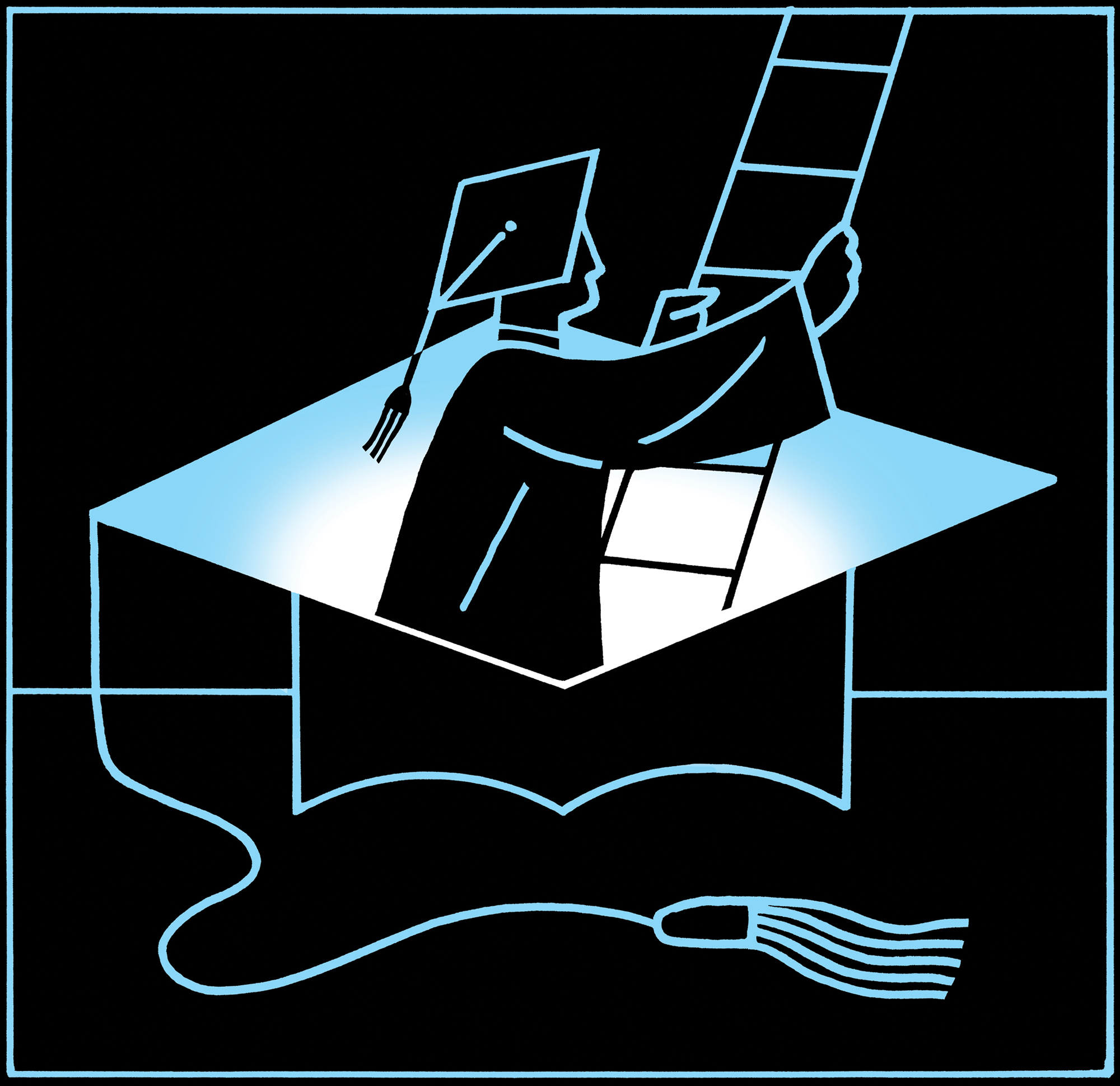 Graduate education is more than a ticket to a better future; it’s an engine for the public good.

People often think of graduate education as a mechanism for individuals to accelerate their own social and economic mobility. But it is so much more. It is a public good, an engine in societal progress through the production and advancement of knowledge.

I have written about the power of graduate education in my own work as a historian of education. I found a link between the desire to create graduate education at white Southern colleges and universities during the middle 20th century and positive regional changes. The link was particularly strong in forcing the desegregation of those institutions and in providing for First Amendment and academic freedom protections.

Southern campuses were as eager for a post-World War II infusion of federal funds as institutions elsewhere. But their adherence to white supremacist practices put them at odds with conditions attached to federal money, namely the First and Fourteenth Amendments. (The latter states that everyone born or naturalized in the U.S. is a citizen, with equal protection under the law.)

Public officials and campus trustees were forced to acknowledge that a society dependent on white supremacy was incompatible with what the knowledge economy demanded: freedom to explore the frontiers of knowledge. The schools that chose to buck local tradition and laws reaped the benefits of federal funding and grew their campuses and their graduate programs. The result: expanded rights and freedoms at institutions across the region and a positive ripple effect that reached far outside higher education.

As dean of the Graduate School, I continue to see evidence of the power of graduate education for the public good. So many of our students conduct research that has a positive and direct impact on public health, environmental sustainability, educational outcomes and other benefits to society.

Civil engineering doctoral student Nathalie Thelemaque, for example, wants to know the impact of infrastructure systems on the climate and on marginalized communities, and she wants to help create more sustainable systems. It’s an issue so important to her that she changed her plans from a career in industry to one in academia.

Mike McCarthy is a veteran who served in Iraq and is a recipient of the Pat Tillman fellowship. During graduate school, he has learned about different types of leadership styles, including those that come from Indigenous practices. “I really started to see my purpose was investigating issues of inequity in the education system and learning how our educational system has been set up in ways that put privileged people like myself in positions of authority and leadership,” he says.

To read Lexi Walls’ 2019 dissertation now is an eerie exercise, because she predicted the future. “The tremendous pandemic potential of coronaviruses was demonstrated twice recently by two global outbreaks of deadly pneumonia,” Walls wrote about outbreaks of SARS in 2002 and MERS in 2012. Despite the threat coronaviruses posed, Walls found there was very little information about the structure of the virus. So she spent five years of graduate studies in biochemistry understanding what coronaviruses looked like and how they infected people. Her work proved critical in helping scientists explore treatments for COVID-19.

We are all fortunate such students chose to pursue graduate education. The questions they examine and the training they receive equip them to address today’s pressing challenges and foster a more prosperous, informed and equity-minded future.

Joy Williamson-Lott is a scholar and researcher in American higher education. She joined the UW College of Education faculty in 2007 and became dean of the Graduate School in 2019.