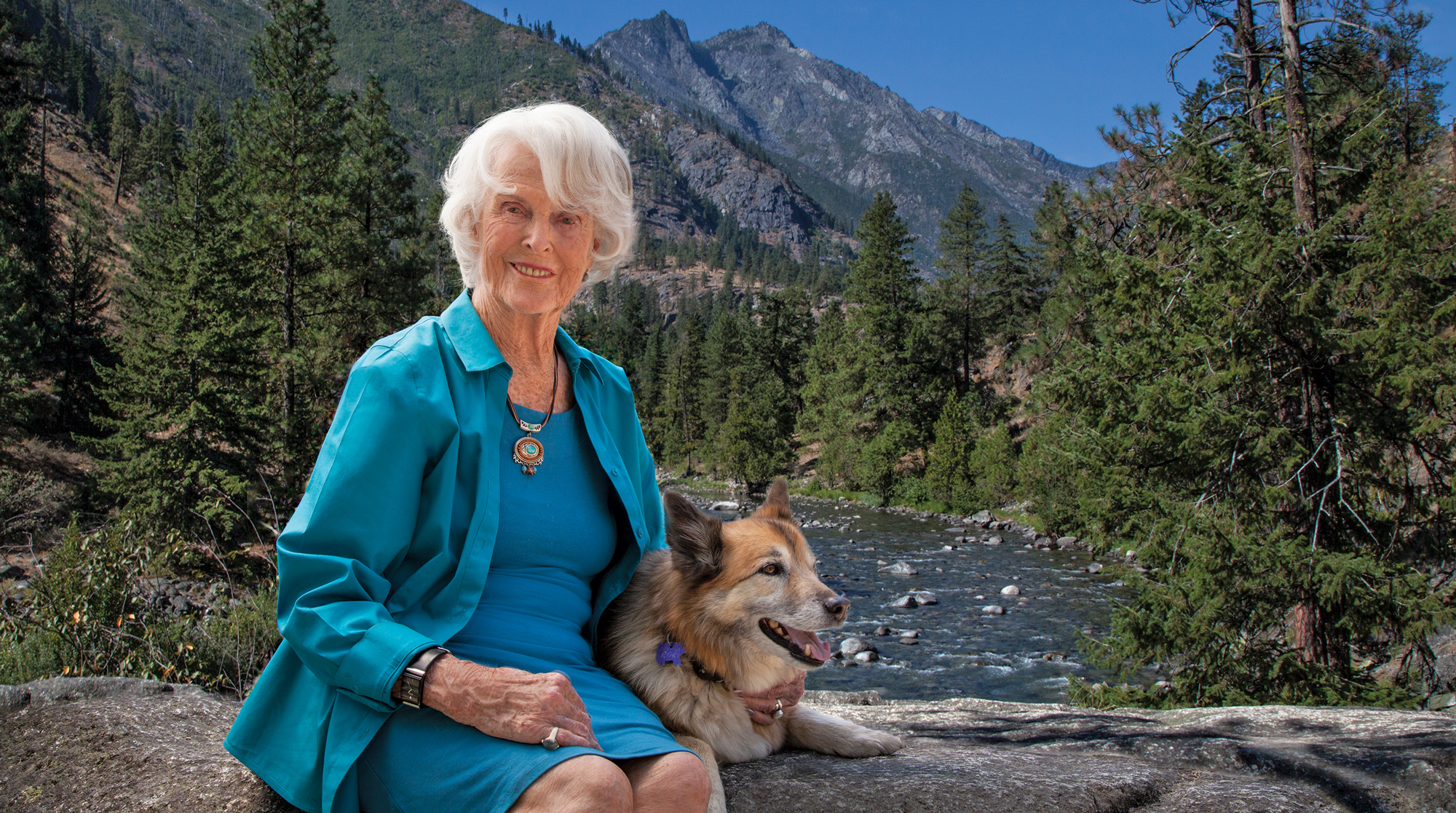 Harriet Stimson Bullitt was a champion for the environment

Philanthropist Harriet Stimson Bullitt, ’64, collected eclectic experiences and planted seeds that grew all over the Pacific Northwest before her death on April 23 at the age of 97.

Bullitt led efforts by her family foundation to donate more than $200 million to environmental causes and founded the Sleeping Lady Mountain Resort in Leavenworth. She also started a publication that championed the early work of authors Ken Kesey and Ivan Doig, ’69, and cartoonist Gary Larson. It would eventually become Seattle Magazine.

Bullitt earned her degree in zoology from the University of Washington in 1964, but that was just a small part of her association with the University as she took on new challenges and interests over the decades. Denis Hayes, CEO and chairman of the Bullitt Foundation, says she developed friendships with many professors in the natural sciences after graduation. That list grew and diversified into other fields as she sought new directions for the foundation.

“Over time, they became a broader set of interests that included everything from solar energy to toxics to radioactive waste at Hanford to cleaning up Puget Sound,” Hayes says. “And as she got into one area after another, she would frequently speak with someone at the University to make sure that she was well-grounded in the science.”

Among her many donations to the University, she endowed the executive directorship of the UW’s EarthLab, a project that serves as a “bridge between academic disciplines and folks who are actually out in the world getting dirt under their fingernails,” Hayes explains.

Bullitt spent a lot of time in the outdoors getting her own fingers in the dirt and had an eclectic list of experiences that included a fencing championship, competitive flamenco dancing and even captaining her own tugboat.