Hoaxes and fake news are often tangled with racial subtext and stereotypes, says Young, the poetry editor at The New Yorker. 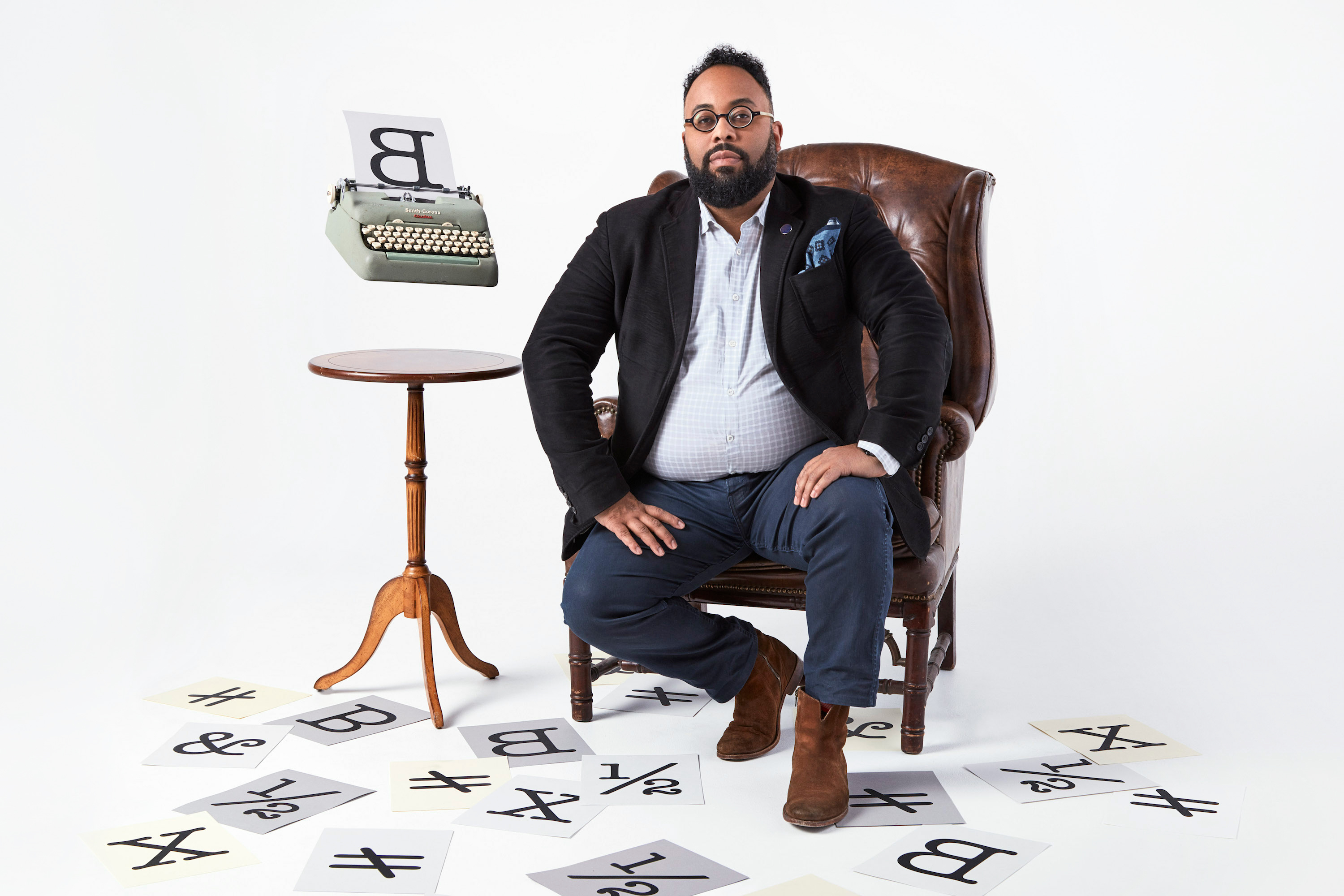 When I heard that Kevin Young, the author of a recent book on America’s love affair with hoaxes, was coming to the UW to speak this fall, my thoughts turned to a recent scandal in my hometown of Spokane.

I was a student at Eastern Washington University in 2015, when one of the faculty, someone who was a leader in the local NAACP and who the whole city believed to be African American, was revealed by her own family to not be Black at all.

Feeling out of place and that you don’t quite fit in with those around you is nothing new to most of us. Throughout our childhoods, we are constantly seeking our true selves—a journey that continues deep into adulthood. But when does the search for oneself go too far? Can a person overstep the boundaries of their own identity?

You may have heard Rachel Dolezal’s story. Accounts of her—a woman of European ancestry posing as Black and duping her community—have appeared in more than a thousand places including The New York Times and “Good Morning America.” There’s even a Netflix documentary. My experience with the story is much more personal, since I grew up in the same community and encountered her on various occasions when I was an EWU student in her department.

During Young’s visit to Seattle in October, he sat down with me to talk about his book “Bunk: The Rise of Hoaxes, Humbug, Plagiarists, Phonies, Post-Facts, and Fake News.” According to Young, most hoaxes are tangled with racial subtext and stereotypes—from the circus characters of the last century to our current “alternative facts” and “fake news.”

“Access to information is crucial and the library is generally where I find it.” 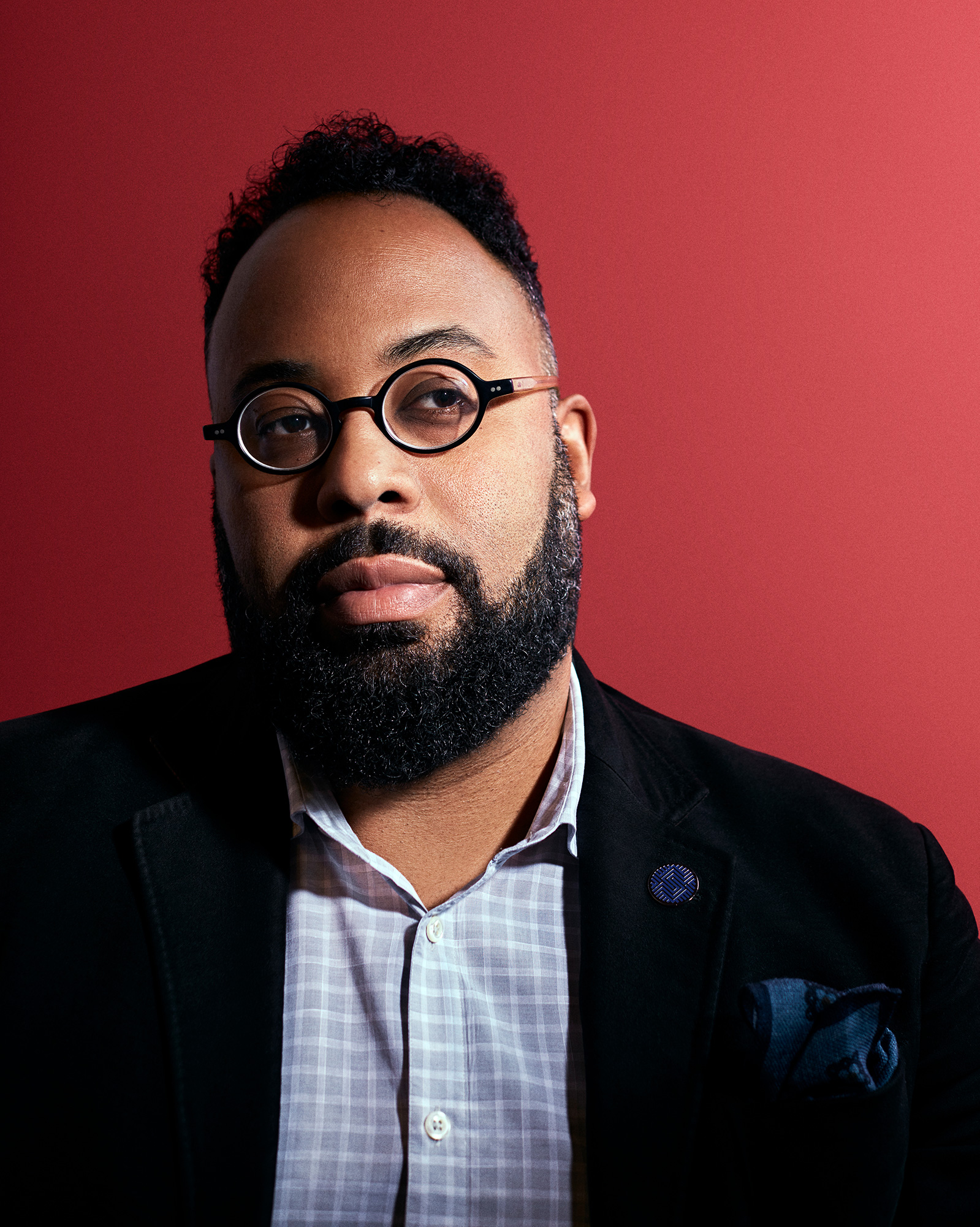 “If you do feel Black on the inside, then why do you have to look like it on the outside?” This was a question that Young found himself thinking about throughout the creation of his book. It was the foundation behind his argument that this issue “wasn’t one of blackness as much of an issue of whiteness.” From Young’s perspective, while it is important to remember that blackness is more than skin color, it’s equally vital to remember that life experience is an important part of the conversation. He went on to say that these intersections of race and hoaxing trace back as far as the Boston Tea Party and our nation’s founding.

As for Dolezal, Young sees her identity hoax neither as an issue of exotification nor identity theft. “It plays into a misnomer that’s dangerous and even deadly: that blackness is tragic,” he says. For him, the problem with that scandal wasn’t so much about her credentials to teach or her abuse of government systems as it was about the story she told—the story of the Black experience as being more a tale of hardship than the tale of perseverance that we in the Black community know it to be.

Young touched on how this historical tie between race and hoaxes has resurfaced yet again in our modern age of “fake news.” A major inspiration for his book was to help people understand that this tie between race and hoax can become dangerous when race begins to seem like a hoax. When this point comes, he says, people stop taking race seriously and we find ourselves back at the drawing board, picking at what we can make sense of.

But what can we do to make sure we don’t fall into this danger? What can we do to ensure the news we’re hearing is factual? When I asked Young, his answer was clear. We must train ourselves to seek the truth. Hit the library, he advises. Librarians are not only skilled at finding novels that keep you up late, they’re trained in providing citizens with information. Accurate information.

“That access to information is crucial and the library is generally where I find it,” Young says.

Kenneth Applewhaite is a junior majoring in communication. Kevin Young came to campus as one of the lecturers in The Graduate School Public Lecture Series addressing the history of misinformation.