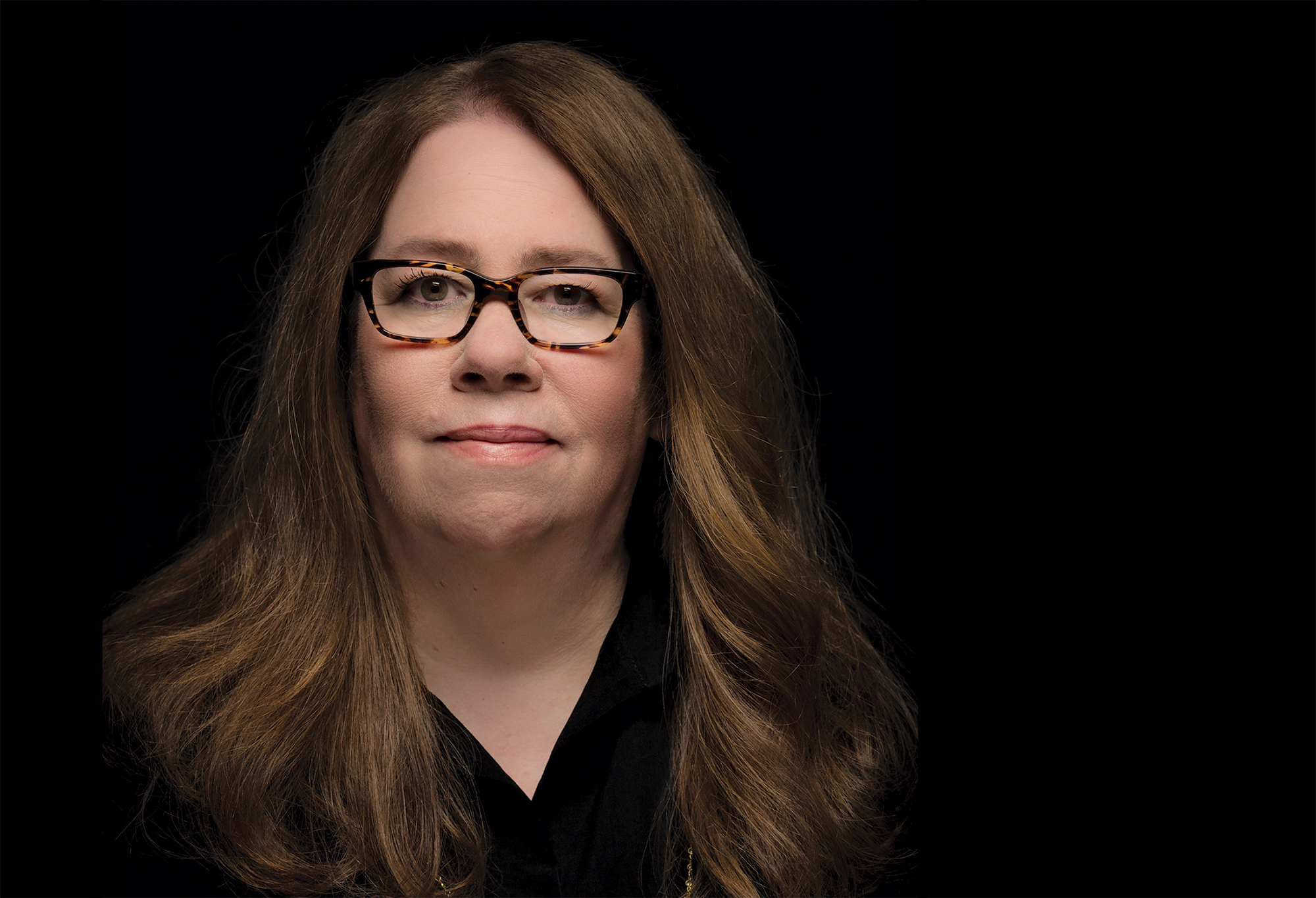 School of Music Director JoAnn Taricani brought joy to her students and colleagues over more than four decades before her sudden death Feb. 1.

It’s only fitting that JoAnn Taricani’s memorial service was full of music. The April gathering was a reminder of how much joy the School of Music director brought her students and colleagues over more than four decades before her sudden death Feb. 1 at age 68.

Taricani grew up on the East Coast and came to the UW in 1980 after earning graduate degrees at the University of Pennsylvania. She was an influential administrator, educator, researcher and arranger. A longtime chair of Music History, she also coordinated the school’s graduate program and served on UW budget and facilities planning committees. She chaired the advisory committee for Intercollegiate Athletics and served legislative representative for the faculty senate.

Taricani was a tenacious advocate who roamed the halls of the state capitol. She doggedly fought to get a faculty representative on the UW Board of Regents. “And she continued working toward that goal every year, including this one, right up until the end,” said Chris Laws, faculty senate chairman. “It is far beyond bittersweet that she passed from us without knowing the results of this year’s debating and this year’s votes. I am proud beyond words to say that we—that she—finally succeeded.”

Taricani was a member of the UW Medicine board of directors, several other UWM advisory boards and the Seattle Cancer Care Alliance board. She was known for being focused and prepared. “The combination of her personal qualities of listening and intelligence helped,” said UW Medicine CEO Paul Ramsey. “But her meticulous preparation with her intelligence and integrity and commitment to the mission led her to asking the most important questions, often in a quiet fashion.”

Taricani’s research brought to life historic moments through scholarly texts, live performances and modern recordings. Her magnum opus was a three-volume edition of musical works surrounding the plays of 18th century British author Henry Fielding. The work earned her the 2017 Noah Greenberg Award from the American Musicological Society, the highest honor in her field.