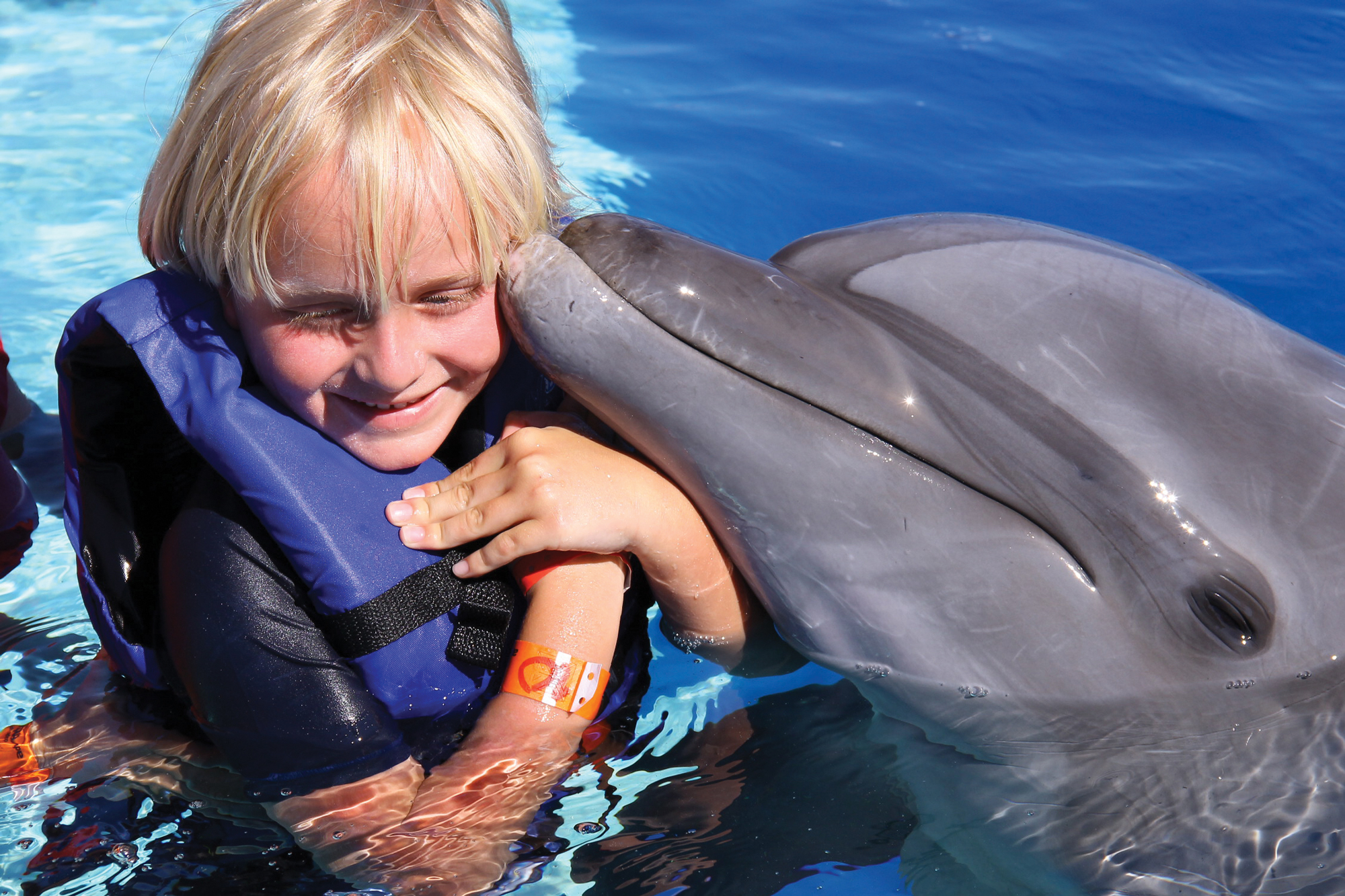 By supporting students, professors and research-based solutions to global problems, Sylvia Bolton and Matt Schneider's gift honors their son's passion for learning and making a difference

Thirteen-year-old Leo Maddox Schneider was an enthusiastic learner. The Seattle middle schooler spoke conversational Spanish and Bulgarian. He was a math whiz several levels ahead of his grade. He loved gaming and coding, but he was equally passionate about recycling and the health of the oceans.

Leo’s parents, Sylvia Bolton and Matt Schneider, were inspired by their son’s love for education and dreams of creating a better world. After Leo’s untimely death, his family chose to honor his legacy through the University of Washington. They selected the UW because of its support for students and its leadership in the fields Leo loved the most: computer science and oceanography.

“Leo imagined a future for himself where he could chase his dreams,” says Bolton, Leo’s mom. “We want to support young people like him who are turning their ideas into reality, making a difference in the world and becoming leaders of the next generation.”

The family currently supports scholarships in computer science and oceanography, an endowed professorship, a student-focused learning laboratory and an innovation prize for creating solutions to plastic pollution in the ocean. Those are just some of the ways the family aims to make a global impact in Leo’s memory.

Like many kids his age, Leo loved playing video games like Minecraft and Fortnite with his friends. That inspired him to learn coding, which sparked his dreams of studying computer science and eventually starting a tech company. But those dreams were cut short by a tragic car accident in 2019.

Thanks to the scholarship, Richey has been able to tutor other students in math, work part time at a startup and conduct research—activities that are relevant to her fields of study. The scholarship funding has also given her more time to devote to academics.

“I am humbled to be a part of Leo’s legacy,” says Richey, who hopes to either work in the tech industry or pursue a Ph.D. in computer science. “The scholarship has opened doors for me, made my life easier and given me opportunities to make the most of my college experience.”

Leo’s legacy also lives on in the Leo Maddox Laboratory, a learning space at the Bill & Melinda Gates Center for Computer Science & Engineering where Richey and her fellow computer science majors study and collaborate. It’s the kind of space, his mother says, where Leo would have loved to hang out with his friends and dream up big, bold ideas to make the world a better place.

Growing up in Seattle, Leo spent countless hours exploring Puget Sound by boat with his mom and paddleboarding with friends on Lake Union. All that time on the water, coupled with his enthusiasm for recycling, spurred another passion: to clean up plastic pollution in the ocean.

Thanks to generous support from the Leo Maddox family, students and faculty members like Prof. Parker MacCready at the UW School of Oceanography will work to achieve Leo’s vision for cleaner, healthier oceans.

As the inaugural Leo Maddox Endowed Professor in Oceanography, MacCready plans to hire another researcher for his LiveOcean forecast model. This daily forecast tracks currents, acidification, harmful algae blooms and other underwater conditions in the coastal waters of Oregon, Washington and the Salish Sea.

“That information is used by crab fishermen, oyster growers and state managers of coastal razor clams,” explains MacCready, who hopes to make the model more reliable and useful for communities across the Pacific Northwest.

The family is also investing in creating a new generation of oceanographers. Thirteen students have received the Leo Maddox Foundation Scholarship in Oceanography, providing access to climate-related education and hands-on research. In December 2021, four scholars spent several weeks aboard the research vessel Thomas G. Thompson, where they studied the impact of plastics and toxic pollutants on marine life.

The school’s top research prize for students is also inspired by Leo, whose response to a challenge was often “Let’s do something about it.” In November 2021, Georges Kanaan, a graduate student in biological oceanography, won the first Leo Maddox Innovation Cup. Kanaan plans to use the $40,000 prize to study the use of biosurfactants from bacteria native to the Arctic in cleaning up oil spills and microplastics—potentially a natural alternative to the sometimes-toxic chemicals currently used.

For Leo’s mother, the prize exemplifies her young son’s can-do attitude and desire to solve complex global problems like plastics in the ocean. It’s that spirit that drives the family’s philanthropy in Leo’s memory.

“They give because they want to solve global challenges,” says Vivian Ho, ’86, who directs the family’s philanthropic efforts. “We can all join them and do our parts to make the world a better place.” 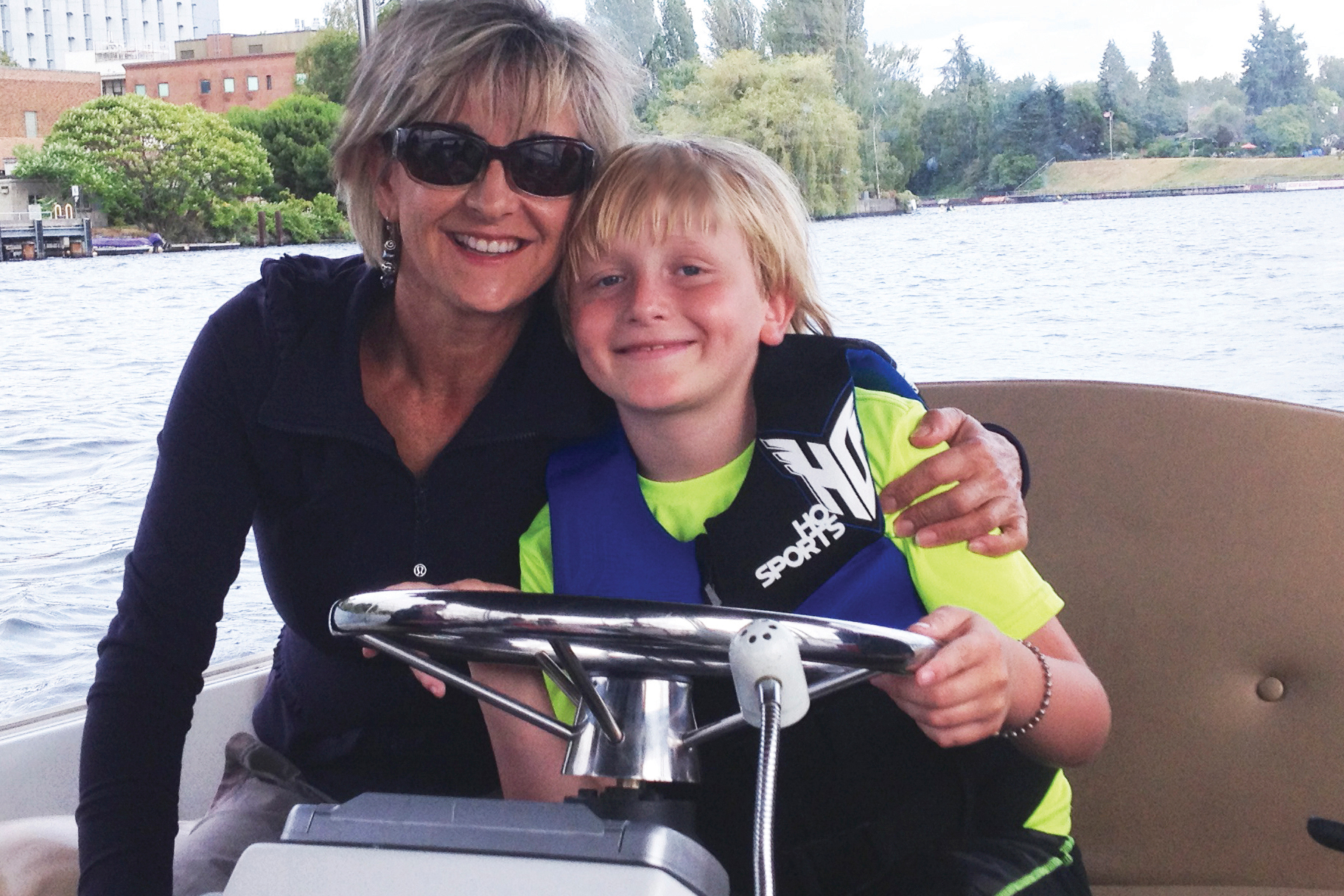