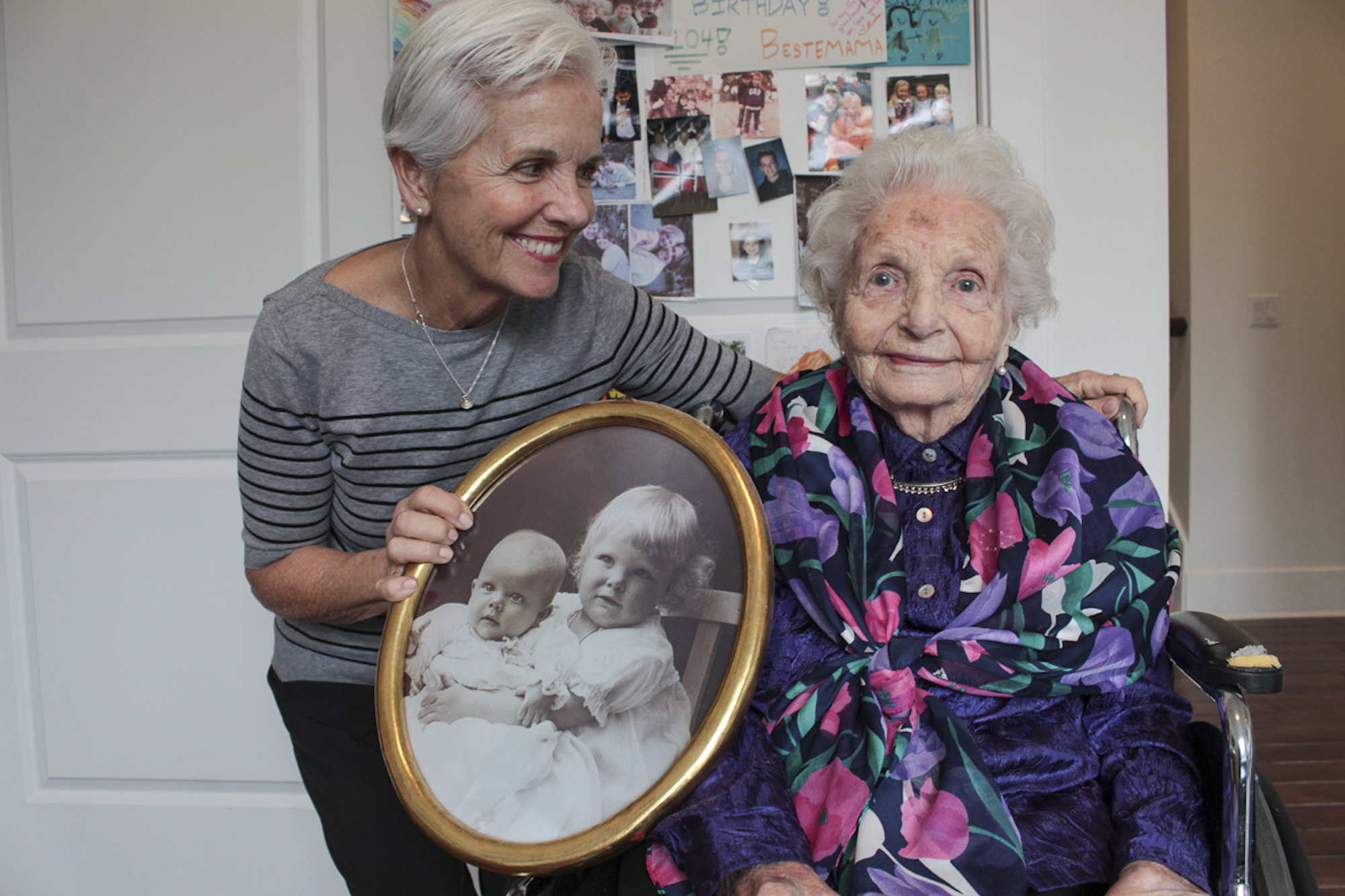 Life member experienced a wild ride during her 106 years

Aagot Kate (Norman) Rosellini saw a great deal in her 106 years and she embraced changes like Skype and e-mail, but there was one opportunity the UW School of Nursing alum rejected when it knocked on her door in the 1990s.

According to a Washington State Archives newsletter, the opportunity came in the form of a young couple looking to buy her Mount Baker home. Since Rosellini didn’t think they could afford the asking price, she turned away Nirvana lead singer Kurt Cobain and his wife, Courtney Love, according to the November 2016 issue of Out of the Archives.

The little-known detail isn’t the only claim to fame of the centenarian, a lifetime member of the University of Washington Alumni Association who died Jan. 22.

Before graduating from the UW’s nursing program in 1938, she had already experienced an adventurous life. The Hawkesbury, Ontario native born to two Norwegian immigrants returned to Norway with her father and sister after her mother died, then ended up crossing the Atlantic three more times before she was 12.

“She was always ready for anything — “no” was not in her vocabulary,” said her obituary in The Seattle Times. She played golf in her 90s, loved to travel and was a supporter of the Seattle Mariners. There’s no word on whether she became a Nirvana fan, however.