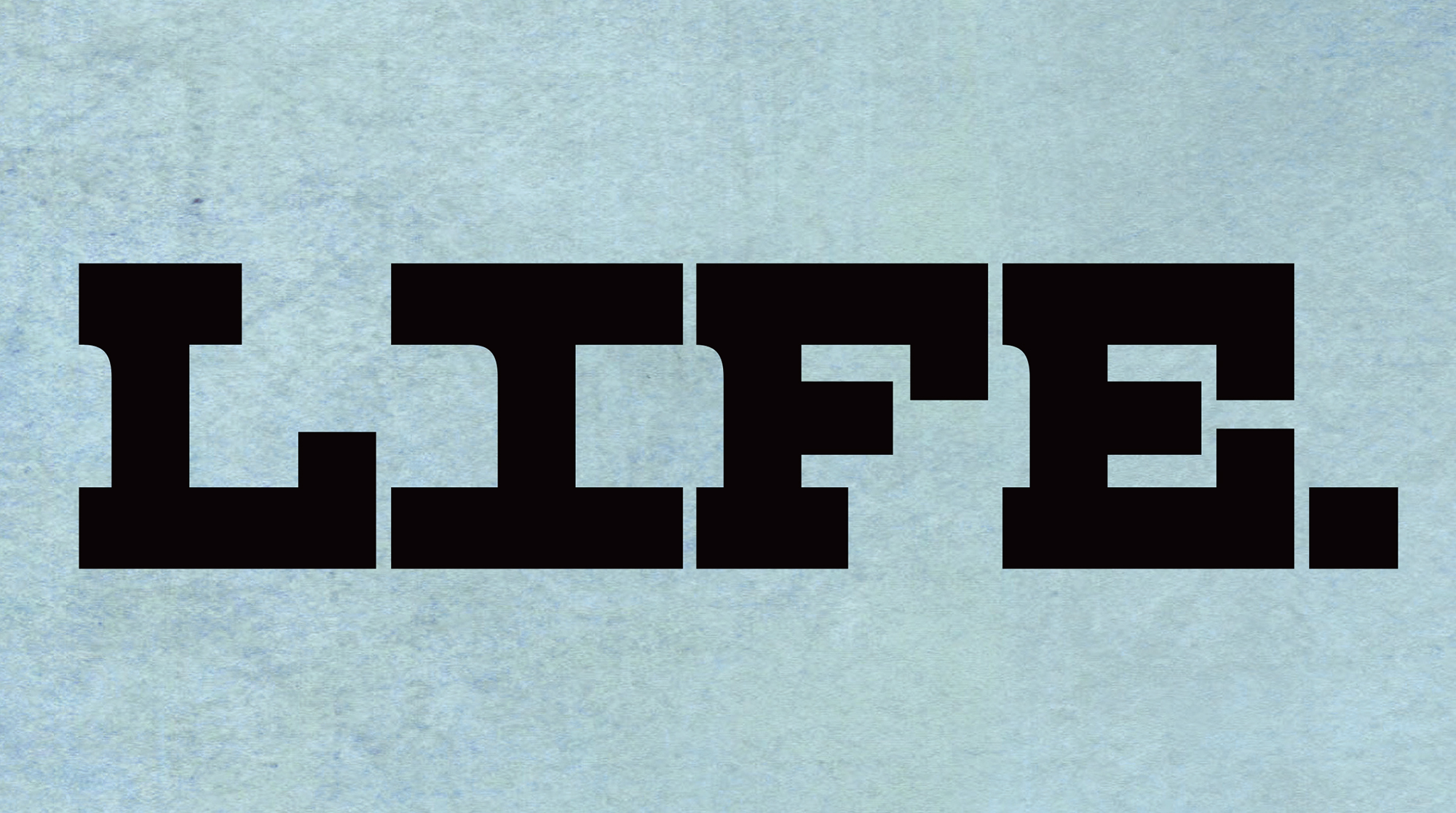 Where we live affects our quality of life in many ways, including our health, happiness and social equity.

Yet, it’s really not simple. Understanding that where we live can significantly affect how we live, UW researchers in such fields as medicine, epidemiology, urban planning and sociology are discovering just how deeply our social and physical environments affect our health. Living near major roads or freeways, for instance, increases the risk of heart disease. Spending too much time in the car adds to a sense of isolation and keeps us sedentary. And the stress of city life can lead to depression.

Even in the midst of a city, humans need nature to support good mental health. Exploring this notion, psychology professor Peter Kahn looks at how people in urban areas are more prone to mental illness. The disconnect from nature, says Kahn, takes its toll on our well-being.

Andrew Dannenberg, an affiliate professor of environmental and occupational health sciences, sees other harmful disconnects through our transportation decisions. Besides isolating us, cars surround us with pollution. For communities to be healthier—across age, culture and income—they need to reduce the use of private motor vehicles and promote other means of transport such as walking, bicycling and public transit.

Last October, Dannenberg and Anne Vernez Moudon, professor emeritus in the College of Built Environments, co-authored a paper that pointed out that city planning does the most damage to human health when it prioritizes automobiles.

Linking neighborhoods to health behavior, Wendy Barrington, ’12, a UW epidemiologist, is finding that people who live in economically deprived communities have poorer health and often are vulnerable to suffering increased rates of stress and obesity. Are the neighborhoods safe places to walk? Do they have sidewalks? How far away are resources likes parks, recreation centers, and healthy food outlets?

In the past few months, the UW has undertaken two significant projects that draw from the quality of life findings. The first puts faculty and students out in a community to help it become more livable. The second brings homelessness, one of our region’s most significant social and public health problems, right onto campus.

“The role of the University can be so much greater in this public engagement space,” says Jennifer Otten, assistant professor in the School of Public Health who leads the UW’s new Livable City Year program with Branden Born, associate professor of urban design and planning. “We know the solutions and answers to so many things,” says Otten, “we’ve got to expand our public outreach.”

The Livable City is putting not one, but many of the UW’s resources to use. With more than 20 separate projects across classes and colleges, the University is generating energy and ideas to make the city of Auburn, the program’s inaugural site, more livable.

The mid-sized city in South King County is grappling with a growing homeless population. Kyle Crowder, ’90, Blumstein-Jordon Professor of Sociology, and his students are reviewing the city’s action plan to address the challenge, and recommending how to prioritize areas such as food, housing and community outreach. Another of Crowder’s classes is exploring ways to preserve the city’s older, more affordable homes in the face of encroaching development.

Another effort in Auburn has students working on water quality. And a fourth looks at how one area of Auburn connects to another. “The city is really spread out into five different neighborhoods,” says Born. UW students are examining the differences and then pursuing projects, like signage, to improve the sense of place.

Meanwhile, back on campus, the UW is addressing one of Seattle’s most significant public health crises by hosting Tent City 3, a city-authorized homeless encampment. In 2016, King County saw nearly a 20 percent increase in homelessness from the year earlier, with a one-night count of 4,500 people without shelter. While several private schools, including Seattle University, have hosted homeless encampments, this is the first time a major public university has done so.

On the December day Tent City 3 moved into a UW parking lot for a three-month stay, Brandon Walker and four of his first-year dentistry classmates helped set up pallets and pitch tents to house nearly 100 homeless men and women. “It was great, though freezing cold out,” says Walker. “It felt good to get to know some of the residents.” Some of the Tent City folk he met had jobs, some were looking for work, and some had only recently been living in their cars. Many, he says, had untreated medical needs.

Several weeks after move-in, Walker and his classmates returned to provide free medical and dental examinations. “They’re not just battling the stigma of being homeless, many are there trying hard to get jobs and a place to live,” says Walker. “Having health problems can really complicate that.”

Today, more than half the world’s population lives in cities, and outside of the United States the number of megacities—metropolitan areas of 10 million people or more—is rising.

Through the UW’s Population Health Initiative, faculty and students in public health, law, urban planning, environmental sciences and education will continue their explorations of urban issues including poverty, growth, and access to food and resources and will turn their findings into solutions.