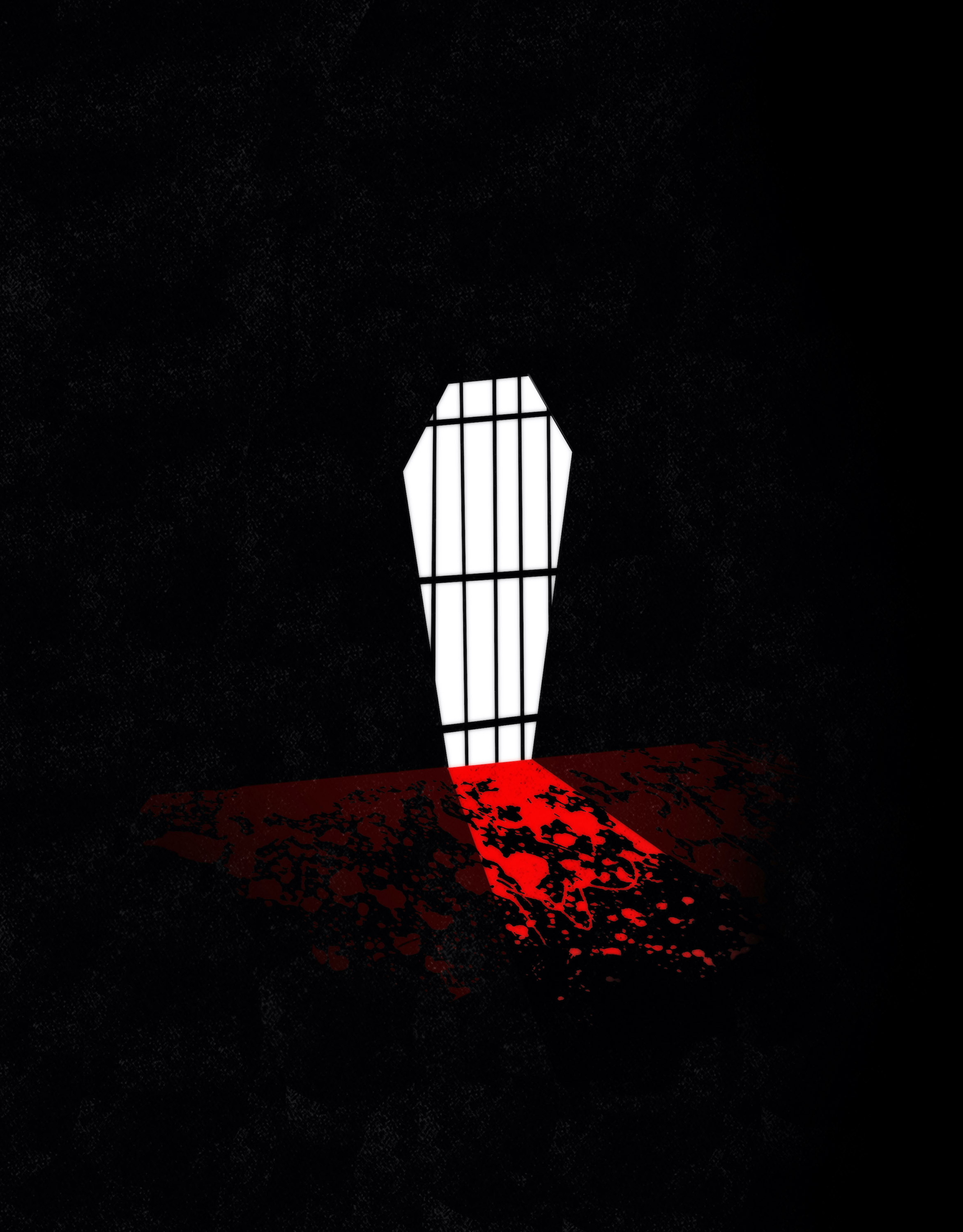 When the coronavirus pandemic hit Washington state, Dan Berger thought immediately of prisons. As co-curator of the Washington Prison History Project, the UW Bothell associate professor joined a chorus of activists and scholars calling for Gov. Jay Inslee to release many of the 19,000 people incarcerated in the state’s prisons and jails.

The health and safety of both incarcerated people and the broader community required quick action, they argued. Crowded and unsanitary conditions could lead to large numbers of inmate deaths and pose a high risk of spreading the virus beyond prison walls. The virus also reveals in the starkest terms, Berger says, the injustice of America’s system of mass incarceration.

You have written that “prisons are a blight upon public health.” Why should prisons be at the forefront of the response to the virus?

The physical conditions themselves are conducive to the spread of illness. You have cramped quarters with, in many cases, two to three people in a cell. In some facilities, there are dorms instead of cells, with people sleeping next to each other on cots. At jails and detention centers, there’s a constant churn of people—the vast majority of whom come from communities that are already underserved by society. These are already people that tend not to have health insurance or ready access to medical care. When you add a communicable disease to this equation, you have the potential to exacerbate a major public health problem.

What should political leaders be doing?

The state of Washington, like every other state, should be moving to let as many people out of prison as quickly as possible. The prison population has gotten older over last three decades of mass incarceration as sentences have grown longer. Washington also abolished parole in the late 1980s, creating a bottleneck that keeps people in prison for much longer than they were 30 years ago. About 38% of the state’s prison population is in a high-risk group for developing serious complications from the virus just by virtue of their age and sentence length. Incarceration also creates or worsens a variety of health conditions that put people of all age groups at risk.

“We have an incredibly vicious pandemic, and prisons will only magnify its spread.”

In April, Inslee announced plans to release some 950 incarcerated people convicted of non-violent offenses from state prisons. The decision came in response to a Washington State Supreme Court ruling requiring the governor to take “all necessary steps” to prevent the spread of Covid-19 among incarcerated people. Does this move go far enough?

The order sounds better than it is. The governor’s resolution explicitly identifies “elderly people and those with underlying conditions” as particularly vulnerable.  But it only provides relief to people convicted of non-violent drug and alcohol offenses and those who have release dates of June 30 or earlier—people who should not have been in prison to begin with. It is an exceedingly narrow group that t­he resolution itself acknowledges is not responding to those most at risk.

Why have you and other activists argued that refusing to release incarcerated people is essentially sentencing them to death for being poor?

On any given day, a combined 2.3 million people are incarcerated in this country. Those in jail mostly haven’t been convicted of anything but are there because they can’t afford to pay bail. If we were to look at jails alone throughout the year, we would see about 10 million people coming in and out mostly because they can’t afford to not be in jail. Because of the way race and class intersect in this country, we are also talking about a (prison and jail) population that is disproportionately black, brown and Indigenous.

Is it safe to release incarcerated people who have been convicted of sometimes violent offenses?

Study after study has shown that people age out of crime. People who are over 50 and have served more than 10 years of their sentence are the group with the lowest risk of re-offending. Yet they remain incarcerated simply for the government to get its pound of flesh. We have an incredibly vicious pandemic, and prisons will only magnify its spread.

Julie Davidow is the staff writer at UW Magazine.