Nearly 40 years ago, when I was a newspaper editor, I met the queen during an assignment in the Bahamas. No kidding. 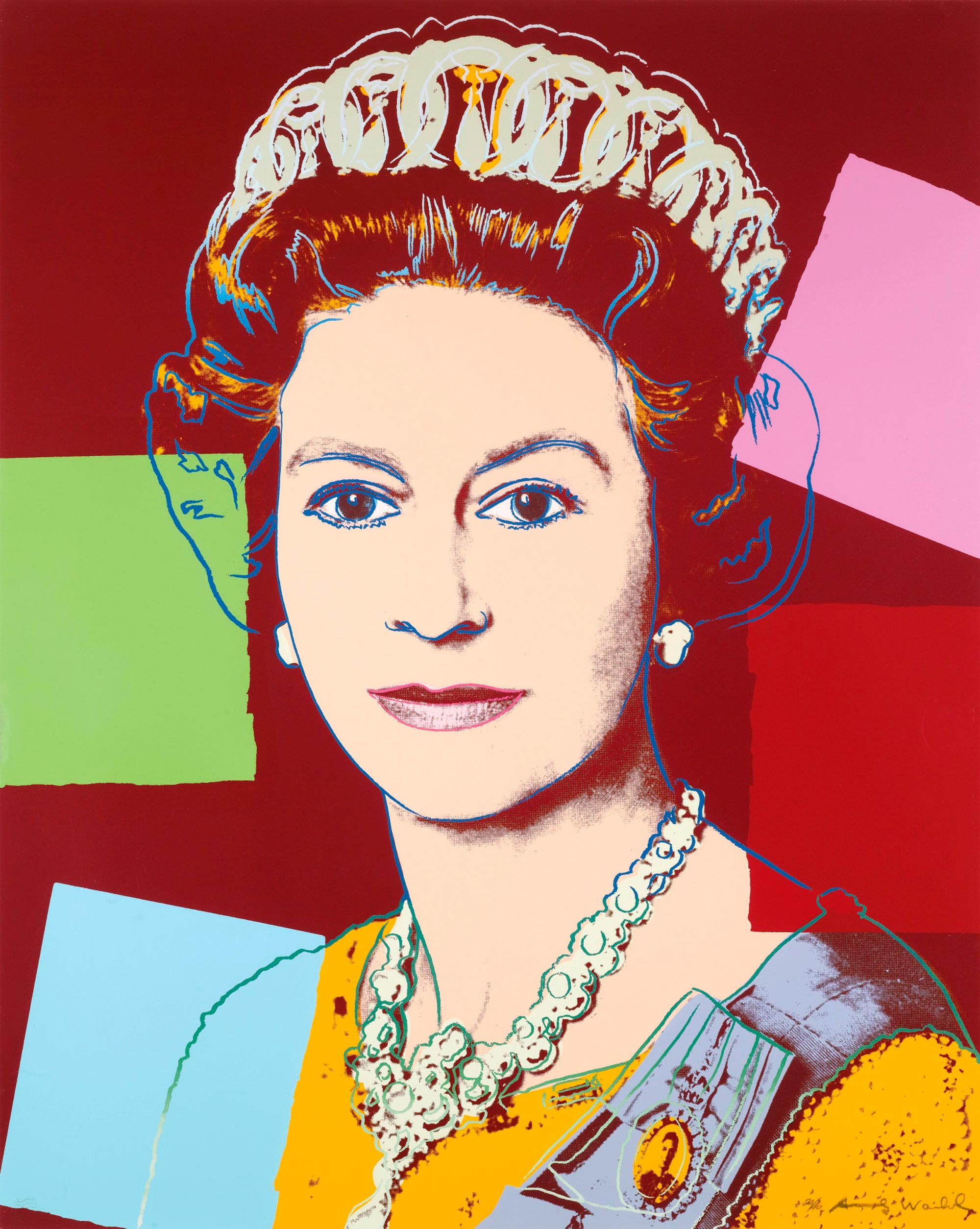 I winced when I saw the news that Queen Elizabeth II had died. While I am not a devoted follower of the royals, I had the once-in-a-lifetime opportunity to meet the queen. It was the fall of 1985, and I was a reporter for the Palm Beach Post in West Palm Beach, Florida. I had weekend duty on a warm, sunny October day when the city editor tapped me on the shoulder and asked: How would you like to go to the Bahamas on assignment? You can guess my answer.

A photographer and I grabbed our things, headed to the airport and were soon on our way one brilliant Sunday afternoon. Our mission: to cover a bit of the 1985 Meeting of the Heads of Government of the Commonwealth of Nations in Nassau – a gathering where prime ministers, presidents and other heads of state of the 56 members of the Commonwealth (mostly comprising former territories of the British Empire) discuss mutual political interests. Specifically, we were there to cover Queen Elizabeth’s appearance at the opening of a housing development for low-income residents.

A taxi picked us up at the airport and whisked us to the city and then through the countryside, where we passed a lot of poor people along the side of the road. Soon, we arrived at what looked like a brand-new apartment building. We disembarked and joined a small group of media types who had gathered in the sun to await instructions. We patiently wondered how things were going to unfold when a very tall, official-looking gentleman in a dark suit approached me and instructed me to follow him. Uh oh, I thought, I’m in big trouble. He looked like a member of the British version of the Secret Service, and my mind was racing as I tried to figure out what I must have done wrong. We climbed a small embankment before the building and then stopped.

“Wait here,” I was told. I froze as perspiration dripped from my forehead onto my reporter’s notepad. He returned and told me I had been selected as the only reporter who would be invited inside one of the housing units to witness a meeting between Queen Elizabeth and a Bahamian family. “What?” I asked. “Are you talking to me?”

Sure enough, a moment later, I was standing inside the empty apartment along with a small, young family. We made eye contact and smiled as the moments inched by. Then, a door to the apartment opened and in walked Queen Elizabeth. I was agape, to say the least.

“I had been selected as the only reporter who would witness a meeting between Queen Elizabeth and a Bahamian family.”

The queen was petite, dressed beautifully and wearing one of her famous hats as she entered silently. As she approached the family, we were all in awe as she smiled and warmly spoke to the family that would be moving into the unit. I was so stunned that it took me a while to remember to open my notepad and click my pen to start recording what was happening maybe two feet in front of me.

I strained to listen to the queen’s softly spoken words, and the reply from the stunned family. As I mentioned, we had passed quite a few poor people walking along the road, and numerous substandard housing units – shanties, mostly – on the drive to the complex. After a few moments, the queen gave one last smile and headed for the door, and the rest of us were escorted back outside into the sunshine.

That one short visit was just one speck of what took place the week of Oct. 16-22 during the Meeting of the Heads of Government of the Commonwealth of Nations. The grandest moment was the issuing, on Oct. 21, 1985, of the Nassau Declaration on World Order on the 40th anniversary of the founding of the United Nations. This heartfelt document spelled things out in black and white: “As a Commonwealth whose great majority live in poverty, we believe it imperative that the world community redouble its efforts to enlarge the prospects of social and economic advance for three-quarters of the human race. We recognize the progress achieved in developing countries in the last four decades through domestic effort and international support. However, the world must make better use of its collective resources to secure more equitable progress for all.”

Ah, the future of humanity – as displayed by the Queen of England to a young, poor family in the Bahamas on a warm, humid day in the Bahamian countryside. And I was there to witness it.

Jon Marmor has worked for University of Washington Magazine since 1993.