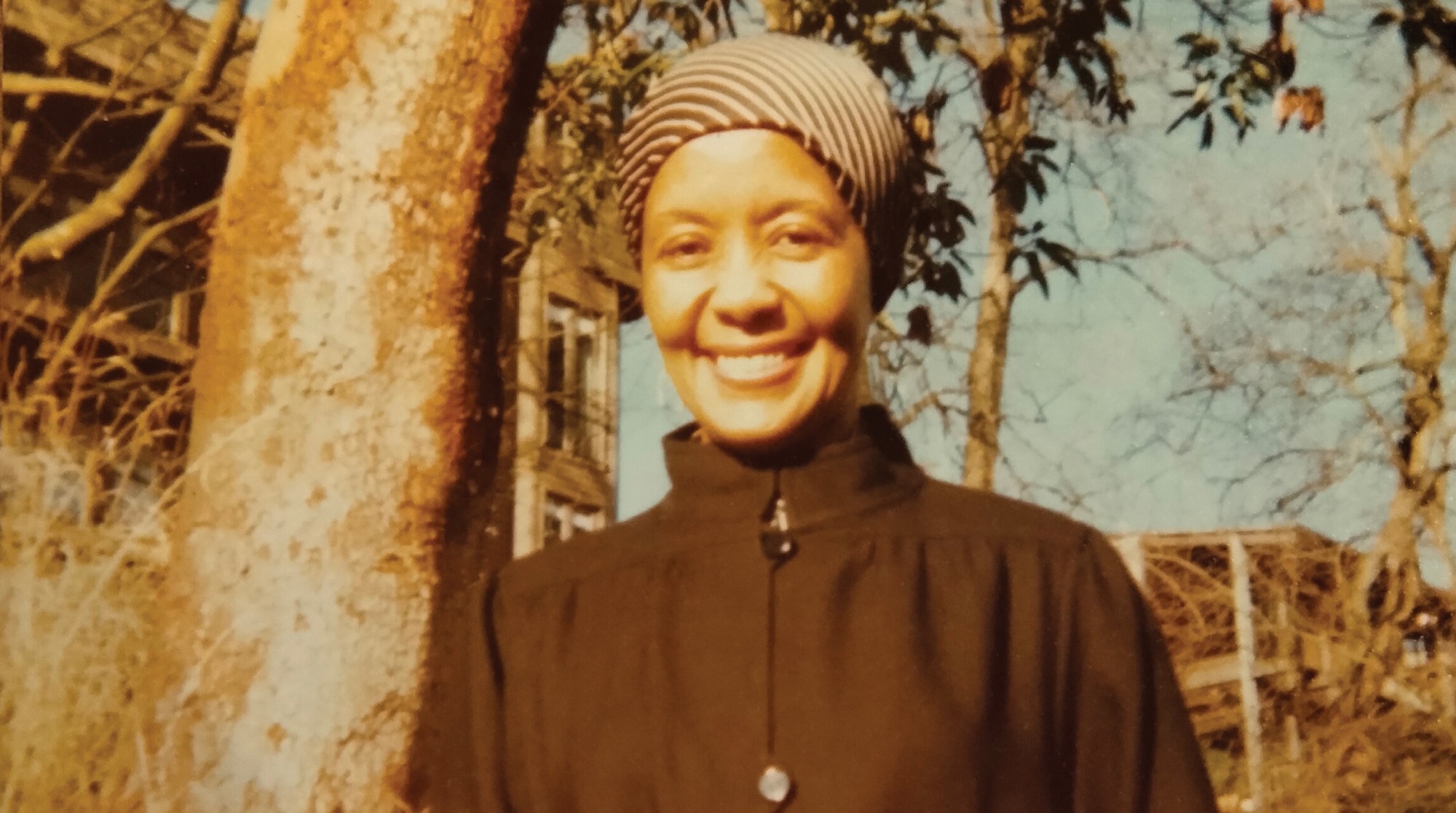 Photo courtesy of the Russell family

Millie L.B. Russell, ’80, ’88, already had a full lifetime of experiences as a health-care worker, civil-rights advocate and community builder before she came to the UW in 1974 to direct the Preprofessional Program for Minority Students in Health Sciences.

She spent another three decades at the UW as an administrator and instructor who helped generations of BIPOC students become medical professionals.  “For a certain generation, if you are a Black doctor, dentist, nurse, med tech and you went to the University of Washington, you knew my mother,” says Russell’s daughter, Pat Russell. “The whole generation.”

Russell grew up in Seattle’s Central District in a progressive household where it was not unusual to see Paul Robeson or Marian Anderson, both towering performers and civil- and worker’s-rights advocates, drop in. She joined the youth chapter of the NAACP at Seattle University, where, in 1948, she was the first Black graduate of the medical tech program. She met NAACP lawyer Thurgood Marshall during this period and traveled the South with the future Supreme Court justice.

Russell was not particularly drawn to teaching but she saw a need while working for more than 25 years at the Puget Sound Regional Blood Center. That led her back to Seattle University for a science-teaching certificate in 1971. She would later earn a master’s degree and a doctorate at UW.

“Civil rights was important, and that was my volunteer work—but I also liked health care and I liked making precise decisions about what is important for a person’s health-care needs,” Russell was quoted as saying in a UW Memoriam. Among her many contributions, she served as assistant to the vice president of the Office of Minority Affairs and was the founder of the Early Scholars Outreach Program, inspiration for the national GEAR UP program, which serves students from low-income families.

Russell has been recognized with the UW Outstanding Public Service Award and the Charles E. Odegaard Award, UW’s highest diversity award. The Dr. Millie Russell Endowed Scholarship was established upon her retirement in 2007 for the benefit of underrepresented, low-income and first-generation students interested in science. She died Nov. 1 at the age of 93.