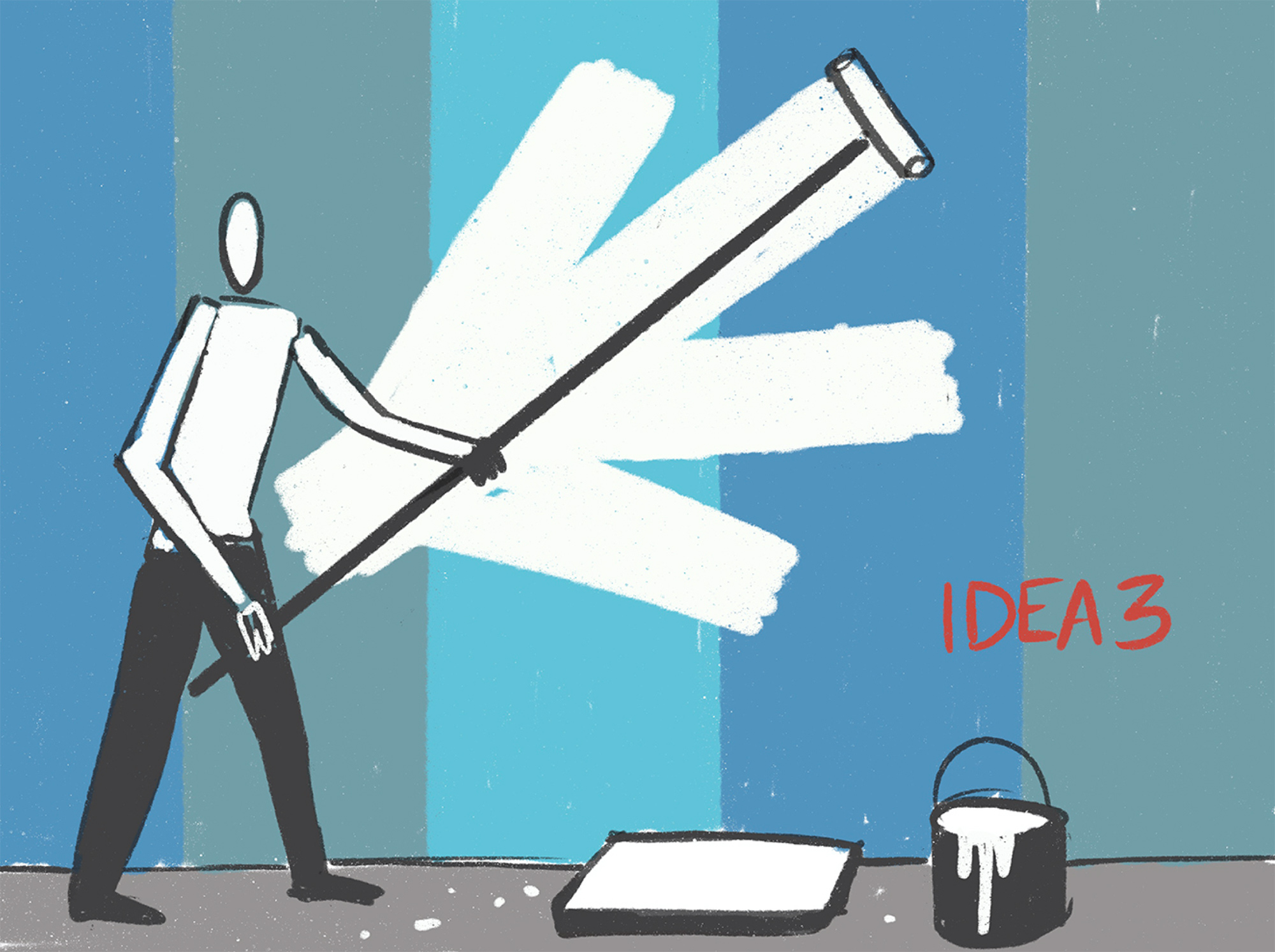 Removal of a bridge shows the surprising value of subtraction

The following is adapted by Leidy Klotz, ’05, from his new book, “Subtract: The Untapped Science of Less,” and reprinted by permission of Flatiron Books. Klotz studied civil engineering at the UW and is now an associate professor in the School of Architecture at the University of Virginia.

When my family visited San Francisco, the Embarcadero waterfront was at the top of our to-do list. It had taken an earthquake to make this unforgettable place. Well, an earthquake with some help from a woman named Sue.

Before the Embarcadero was a must-see destination, it was a double-decker concrete highway. For decades, it stretched more than a mile along San Francisco’s eastern waterfront, blocking precious views and access to the bay. Elsewhere in the city, community organizers—initially downplayed as “little housewives” by pro-highway groups—had stopped plans for highways that would have done more harm than good. But the Embarcadero Freeway was serving tens of thousands of vehicles per day. It was one thing to determine that a new highway was unnecessary; it was another to ask whether it might be a good idea to remove a freeway that had already been built. Fortunately, San Francisco had Sue Bierman.

After growing up in Nebraska, Bierman had moved to San Francisco in the 1950s. She had learned how to get things done as a community organizer. Based on her success in that role, she earned an official appointment, in 1976, to the city’s planning commission.

Bierman was meticulous in her public service. Her planning commission studied the Embarcadero Freeway using all sorts of metrics: how much traffic it carried, how many customers it brought to city businesses, how the freeway affected property values and how it affected quality of life—in the neighborhoods it connected and in the neighborhoods it crossed. It took all that analysis and more, over nearly a decade, for Bierman’s commission to finally, in 1985, offer their plan for the freeway: Get rid of it.

The problem is that we neglect subtraction. Compared to changes that add, those that subtract are harder to think of.

Businesses near the freeway opposed the plan, worrying that reduced automobile traffic would mean fewer customers. More surprisingly, in retrospect at least, businesses weren’t alone in resisting. When San Franciscans voted on the proposal to remove the freeway, it wasn’t even close. For every voter in favor of removing the freeway, there were two who wanted to keep it. Whether for fear of traffic, fear of lost business, or simply fear of change, voters rejected removal. The people had spoken. Sue Bierman and her commission moved on to other projects.

The Embarcadero Freeway might still be blocking San Francisco’s waterfront if not for the Loma Prieta earthquake, which struck on October 17, 1989. The earthquake killed more than 60 people and injured thousands. It caused about $6 billion in property damage alone. At the time, it was the most expensive earthquake in the history of the United States.

The act of nature changed the calculus for removing the Embarcadero Freeway. First, the post-earthquake freeway had been rendered unusable. To repair the damaged and aging structure, to have it carry traffic again, was going to cost far more than knocking it down. And second, the earthquake was a tragic warning of the risks of elevated freeways. Many of the people who had died in the Loma Prieta earthquake had been crushed when the Cypress Street Viaduct collapsed in Oakland. And as a double-decker elevated concrete structure just over a mile in length, the Cypress Street Viaduct looked ominously like the Embarcadero Freeway.

Whether it’s Sue Bierman surveying San Francisco’s waterfront, me considering my home renovation, or you making resolutions, we’re all doing essentially the same thing—trying to change things from how they are to how we want them to be. And in this ubiquitous act of change, one option is always to add to what exists, be it objects, ideas, or social systems. Another option is to subtract from what is already there.

The problem is that we neglect subtraction. Compared to changes that add, those that subtract are harder to think of. Even when we do manage to think of it, subtracting can be harder to implement. But we have a choice. We don’t have to let this oversight go on taking its toll on our cities, our institutions, and our minds. By understanding the nature and roots of our adding, we can learn how to find less across disparate worlds.