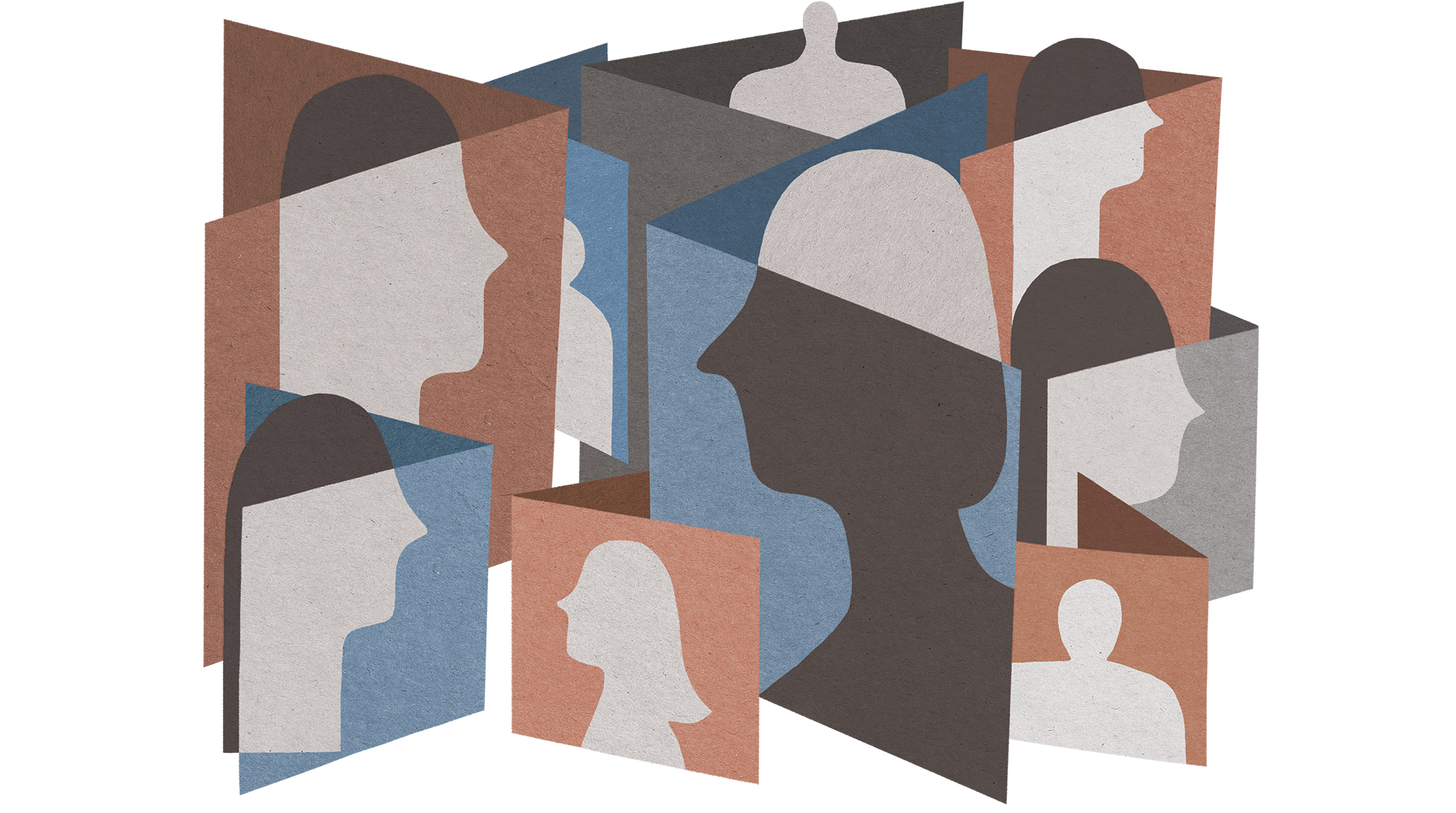 Easy, if you love reading. As a professor, I was paid to reread books. I could never teach a book I had not reread within a week of teaching it. In childhood I constantly reread the contents of my own bookcase, and there were books I took out of the library annually, if not monthly. They drew me because they seemed to mean something, even if I couldn’t articulate quite what, or because they were so much fun.

Books are like people. Some you meet once and that’s enough. Some you want to get to know better, and whenever you are with them you discover more about them. Some are old friends you haven’t seen in years but to meet them again is a joy. Many of my books are old friends, familiar, comforting voices in times of stress and, even more, inspiring reminders of how very well it is possible to understand and represent our often bewildering world.

Rereading enriches. I still can’t enjoy a Shakespeare play without reading it twice in succession to let its patterns and ideas emerge clearly. My son, inspired by the example of the archeologist Heinrich Schliemann, improved his fluency and vocabulary in unfamiliar languages by reading translations of his then-favorite book, “The Lord of the Rings.” Not all reading requires that kind of retention, and there are special compensations for not having reread a book in a long time. You discover so much that you have forgotten, and so much you had been unable to see before, so many things you were not mature enough to recognize and value. As Goethe once said, “the devil is old, grow old yourself in order to understand him.” The same is true of books. Rereading uncovers not only new things about what you have read before, but also new things about yourself.

Rereading is central to the coherence of a culture. Societies have a body of texts, not always written, in common. Religions have texts that are reread ritually on a regular basis and sometimes even memorized, such as the Bible or the Koran. National communities have their own texts: in American public schools in the 1950s we recited the Pledge of Allegiance, sang “The Star Spangled Banner,” and recited the Lord’s Prayer at weekly assembly, and in social studies we memorized bits of the Declaration of Independence and the Constitution.

Other countries have literary texts that are reread or reenacted regularly; not to have read them in school is (or used to be) somehow scandalous–“Faust” in Germany, “The Divine Comedy” in Italy, or, in the English-speaking world, Shakespeare, who also has been declared the national poet by a variety of cultures. Many of these works claim international status as what we used to call “great books,” so that to reread them and even commit parts to memory is to declare membership in a richer world than one’s physical community.

Of course, not all books are as satisfying to reread as others, and which books stimulate or comfort us on rereading will vary. But does anyone worry about listening to the same albums or songs over and over? Or the same operas? Or re-watching movies or reruns of TV series? Repetition can enrich, reward, give us a better perspective on the new books we encounter as well, and just plain satisfy. What’s in your own bookcase?

Jane Brown is a professor emerita of comparative literature.