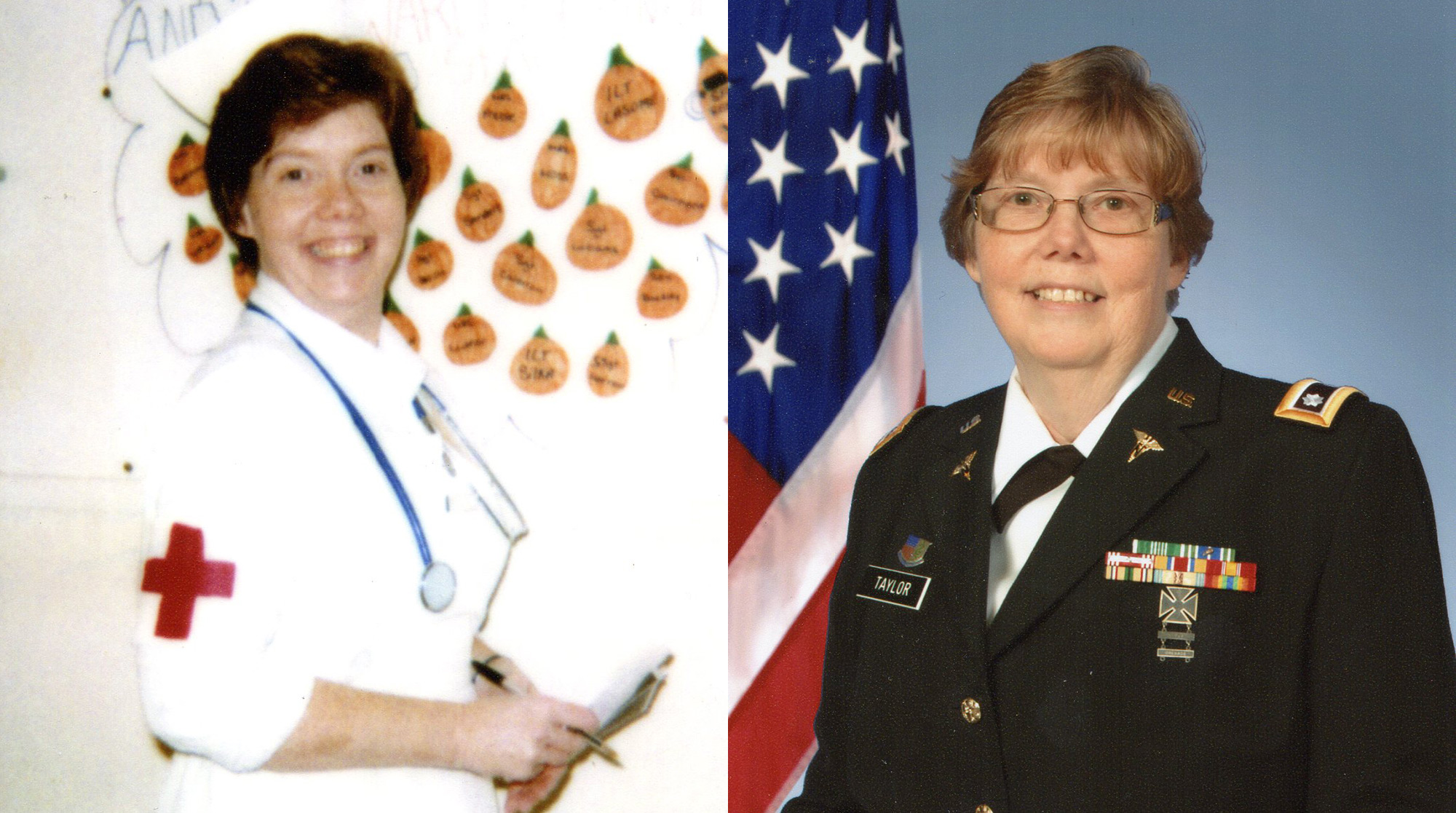 Sacrifice, service, selflessness all in a day’s work for alumni veteran award honoree

Priscilla “Patti” Taylor was raised with the sense of duty, honor, sacrifice, service and selflessness. Beginning at age 5, Patti started learning the lessons taught by her grandmother, aunties and women from the community as they sat around a quilt frame during the Korean War.

As the women made quilts, knitted socks, mats and mittens, discussions about war and how to care for military families and veterans made a lasting impression on her. She was inspired by stories of local heroes, including her cousin Virginia Sweet, who was a WASP pilot and pioneer female aviator who flew 52 types of military aircraft during World War II and the Korean War. Patti’s father, family and community members who courageously answered the country’s call in the time of need became the foundation for her purposeful life journey in the nursing profession.

Those lessons took root early. As her father recovered from his war wounds at a VA Hospital, little Patti would lend a hand in her father’s ward, fetching glasses of water for patients and running other errands.

It should come as no surprise that her family lineage is flush with military members, going all the way back to the Spanish-American War. “Every generation has served with multiple members in the military,” says Taylor, ’93, ’96. 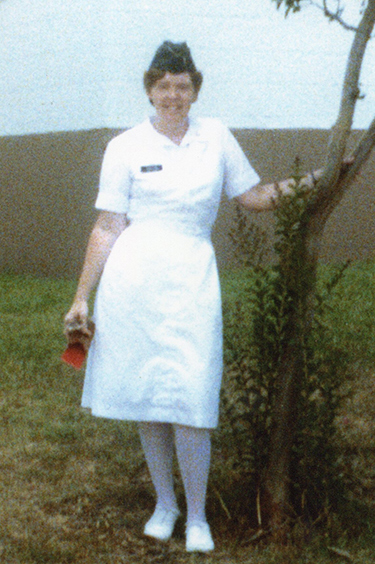 Taylor, who earned two degrees in nursing from the UW, joined their ranks fresh out of high school, entering the Army as a medic in 1964. As a member of the Army Nurse Corps, she served during the Vietnam War era, Operation Desert Shield and Operation Desert Storm. For her legacy of service that continues to this day in a volunteer capacity, the University of Washington presented Taylor the 2018 Distinguished Alumni Veteran Award.

While stationed at Fort Lewis, Taylor completed her bachelor’s degree in nursing in 1993 at UW Tacoma, and then earned her master of nursing degree from the UW Seattle campus in 1996. She was presented with the Outstanding Humanitarian Award from the UW the same year she earned her master’s. Later, she went on to earn a post-master’s nurse certificate from Pacific Lutheran University.

After retiring from the Army in 2002, she started work as a clinical nurse specialist in the Liver Transplant Unit at Ronald Reagan UCLA Medical Center. She became a lecturer at the UCLA School of Nursing in 2008 and earned the 2016 DAISY Faculty Award, a national honor given to nursing faculty for excellence in teaching.

During her time at UCLA, Taylor also volunteered as a nurse case manager for Operation Mend, a program that provides free medical care and psychological support for wounded service members. She coordinated care for each veteran during surgery and recovery, and extended her support to their families as well, even planning birthday parties and special activities for their children. She also began a tradition of gifting each Operation Mend veteran with a handmade “quilt of valor,” a practice that continues today even though Taylor has officially retired. “I said when a soldier comes for care, I want to make sure that they are wrapped in a quilt, that they can feel the community around them,” she explains. 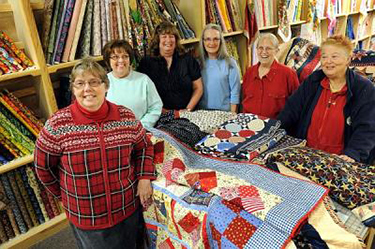 Taylor volunteered with Operation Mend, a program that provides free medical care and psychological support for wounded service members and gives each a “quilt of valor.”

“She is one-of-a-kind with a heart of gold,” says Heidi Crooks, senior associate director of UCLA Health Operations and Patient Care Services. No wonder the annual Patti Taylor/Operation Mend Nursing Service Award is presented every year during UCLA’s Nurse’s Week.

Recently retired to New York, Taylor has her sights set on future volunteer opportunities with veterans there. As her lifetime of service shows, she’s not one to sit still for long. “I tell everybody it kept me off the streets and out of the mall!” she laughs.

“My parents, family and community taught me well and I believe that everyone must sacrifice something in order for us to have our freedom,” she says. “It gives me so much joy to see the smiles on the veterans’ faces when they look at themselves in the mirror after each of their reconstructive surgeries.”

To this day, Taylor lives by a special motto: Be Humble, Be Kind, Serve the Veterans. And of course, there are stacks and stacks of fabric just waiting to be quilted together to show how much she and the community care.