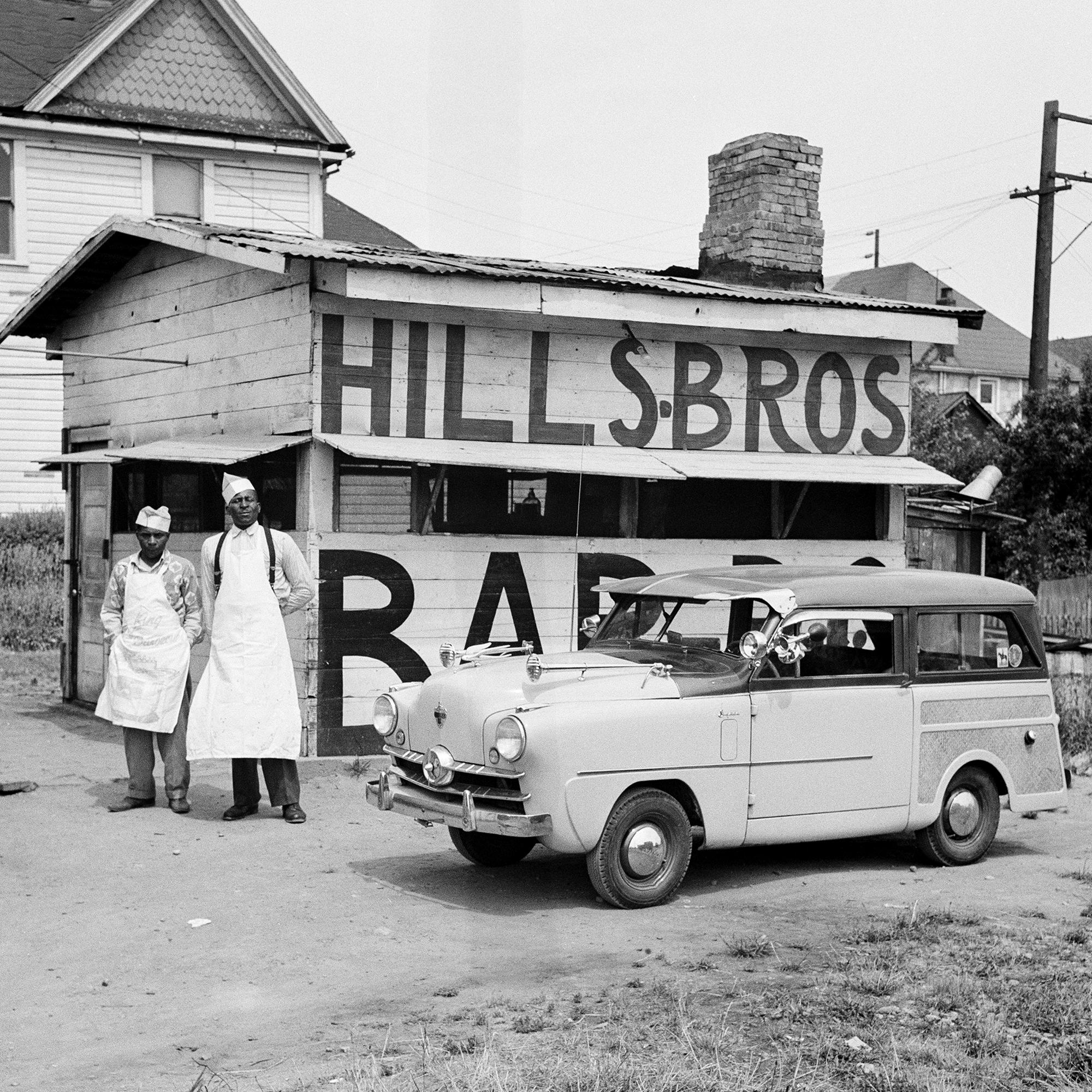 Quintard Taylor’s book traces the Black experience in the city.

In the 1980s, when historian Quintard Taylor turned to the archives to research Black history in Seattle, he came up almost empty. In fact, Suzzallo Library, one of the core repositories of Northwest history, could only offer him a 1978 doctoral dissertation. It was titled “African Americans in the West.” “And it was mine,” he says.

The need for more scholarship around the Black experience in the West was clear, says Taylor. As he was building his expertise in the subject, he encountered colleagues who believed that African Americans not only hadn’t contributed to the development of Seattle, but that they hadn’t even existed there. As one friend put it, “nobody cares about nine Negroes in the West,” he says.

In 1994, Taylor responded with “The Forging of a Black Community,” a thorough history of Seattle’s African American residents from the 1858 arrival of Seattle’s first Black settler, Manuel Lopes, to the Civil Rights era. This summer, soon after it was declared one of the 10 most influential books published by the University of Washington Press in the past century, the press released a new edition. “I knew that this was an important book that had to be written,” Taylor says. “The history is there. … Somebody had to come along and put all the information together.” Once he started looking, he found a wealth of stories with the help of community members, some of whose families went back generations.

Taylor realized how different Seattle was from other urban African American communities. He didn’t find the stories of violence, overt racism and crowded tenement houses. At the same time, the local Black residents did encounter discrimination when seeking work and housing, managing daily life in Seattle and even seeking a good education for their children.

At the heart of Taylor’s book is the Central District, the vibrant home to the region’s largest African American population. The community saw a boom of Black residents during and after World War II and peaked in the 1970s at nearly 40,000 (in a city with a total population of more than 500,000).

“I knew that this was an important book that had to be written.”

The book also explores the influence the Black community had on local worklife, music and culture. Nightclubs and jazz venues drew visitors from across the city and fostered luminaries like Quincy Jones, Jimi Hendrix and Ray Charles. The history also highlights the long-standing cooperation between the Black and Asian communities to combat racist public policy.

The book’s storytelling builds up to the Civil Rights movement in Seattle, which brought Black leaders to the fore and extended their influence throughout the city. “We saw the rise of Black power, and we see a new leadership class coming together,” Taylor says.

In addition to Washington state, Taylor has taught history at universities in Oregon, California and Nigeria. A UW professor emeritus, he has mentored generations of future historians. In 2007, he started BlackPast.org, an online reference center focused on African American and global African history. It has become a resource for millions of visitors.

Through his scholarship, Taylor has opened the way for new generations of scholars. “‘Forging’ remains the definitive study of African Americans in Seattle,” says Quin’Nita Cobbins-Modica, ’18, an assistant professor at Seattle Pacific University who specializes in African American women’s history in the West. She wrote the introduction to the new edition of Taylor’s book. While the history’s timeline ends with the Civil Rights era, Cobbins-Modica noted, even today, in the wake of activism like the summer protests of 2020 on Capitol Hill, Seattle and its Black community continue to be deeply connected to the experiences and activism of the rest of the nation.

Pictured at top: In 1953, brothers Robert and Zeb Hills stand in front of their restaurant in Seattle’s Central District. he vibrant community of African American-owned businesses feature in “The Forging of a Black Community,” Quintard Taylor’s Seattle history.