Imogen Cunningham was an innovative and influential fine art photographer. A Seattle retrospective features nearly 200 of her works. 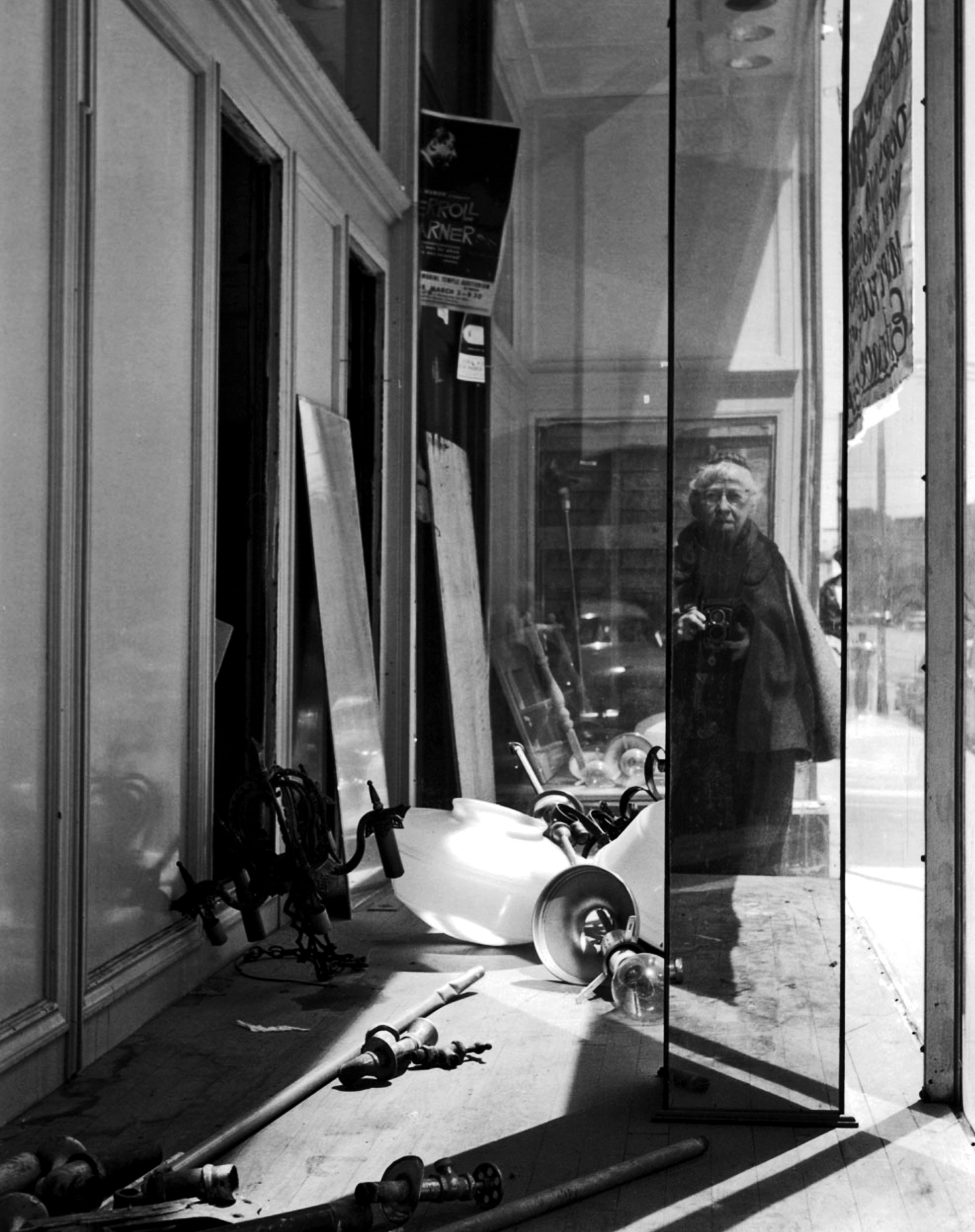 Imogen Cunningham was a Seattle teenager when she decided her future was in photography. And she built her studies at the UW on pursuing it as a career. Over her seven decades of making photos, she became one of the most innovative and influential fine art photographers of the 20th century. Now she is coming home through a Getty Museum-curated retrospective featuring nearly 200 of her works.

Cunningham was born in Portland and her family moved to Washington to join a utopian colony in Port Angeles. It quickly became clear that there wasn’t enough work to sustain the community, so the Cunningham clan relocated to Seattle, where Imogen started exploring photography through a correspondence course. She started out with glass plates and a 4X5 view camera, inspired by American photographer Gertrude Käsebier, who encouraged women to take up the artform. And Cunningham’s father indulged her interest, building his precocious daughter a darkroom in a shed behind their home.

According to new information gathered for this retrospective, it was UW Professor Horace Greeley Byers who suggested Cunningham pursue chemistry to understand the science of photography. She also joined the German club, worked on the Tyee yearbook and graduated in just three years. And she found her first paying photography job making lantern slides of botany specimens. Her penchant for defying convention was already evident. In 1906, she made a self-portrait lying naked face down in the grass somewhere on campus. It is said to be the first-ever nude photographic self-portrait by a woman.

“There’s so much evidence that she embodies the ethos of a Seattleite—being adventurous, being a free thinker and really embracing nature. And being such a gutsy woman so early on,” says Elizabeth Brown, an expert in the history of photography, UW lecturer and former chief curator of the Henry Art Gallery.

Given the range of Cunningham’s work, there will be something for everyone in the SAM show, Brown says, especially if you consider her influence on design, her social investigation, the personalities of those in her portraits and her deep gaze at different aspects of nature.

After college, Cunningham worked as an assistant for Edward Sheriff Curtis in his portrait studio and established herself in a community of young artists. But that was not to last long. With the help of a $500 scholarship, she moved to Germany in 1909 to study photographic chemistry. The trip afforded her time in London, Berlin and New York and opened her view to art and culture outside of the Northwest. By age 27, she had returned to Seattle and opened her own portrait studio on First Hill. Sadly, she destroyed much of her Seattle photography, breaking the glass plates because she couldn’t afford to take them with her when she moved to California in 1917.

This exhibit and its companion book include an exploration of Cunningham’s formative years in Seattle with new information about her childhood and the start of her career. This comprehensive look at her work, the first in 35 years, is at the Seattle Art Museum through February 6. Its next stop will be the Getty Museum in Los Angeles.

Pictured at top: Imogen Cunningham’s work, including this “Self portrait on Geary Street, 1958,” is on exhibit at the Seattle Art Museum through February 6, 2022.