Acting out the Bard’s works enables veterans to access feelings of rage, isolation and grief—and heal the invisible wounds of war.

We’ve known for decades that Post-Traumatic Stress Syndrome (PTSD) makes re-entry into civilian life difficult, if not deadly. The stress of combat, if left untreated, wrecks lives and sometimes takes them. Every day, 22 veterans commit suicide.

In 2013, Nancy Smith-Watson, ’83, and her husband, Bill Watson, ’83, launched “Feast of Crispian: Shakespeare with Veterans” in Milwaukee. It’s a way for veterans to access feelings of rage, isolation and grief without directly confronting them. Working with hundreds of veterans around the country, the couple have seen the healing effects of Shakespeare’s language on troubled vets suffering from the invisible wounds of war. One veteran said this about the experience: “Shakespeare is scary, he’s sneaky, and he knows all our stories!”

Smith-Watson puts it this way: “We offer strong and descriptive words to those who can’t find words of their own. We offer the mask of character that gives a sense of anonymity to the ‘actor’s’ personal story.” The program involves three-day Shakespeare intensives and a full-on Shakespeare play at least once a year. The intensives consist of simple acting exercises that help promote emotional response in the 250 to 300 veterans who participate each year.

“Studies show that Shakespeare affects the brain. It works differently in the brain than factual language. The veterans feel different after the intensive,” says Smith-Watson. The first play the program actors performed? “Julius Caesar,” of course. 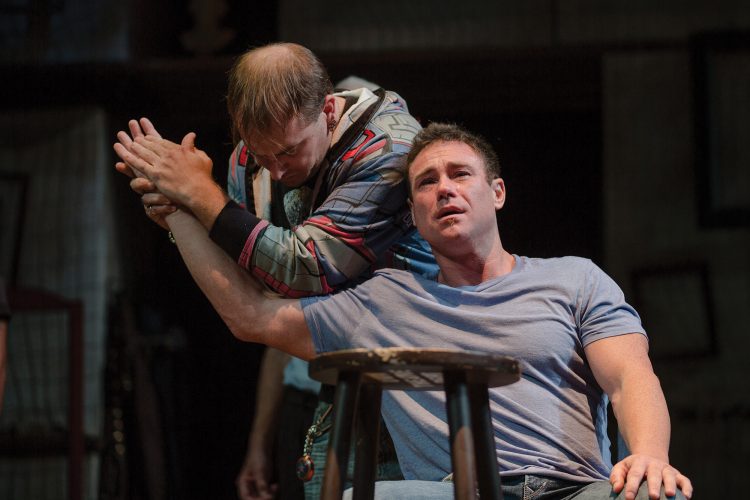 Veterans dealing with Post-Traumatic Stress Disorders and other invisible wounds of war access their feelings by acting out Shakespeare plays. The program is so effective, says one veteran, because Shakespeare “knows all our stories.” 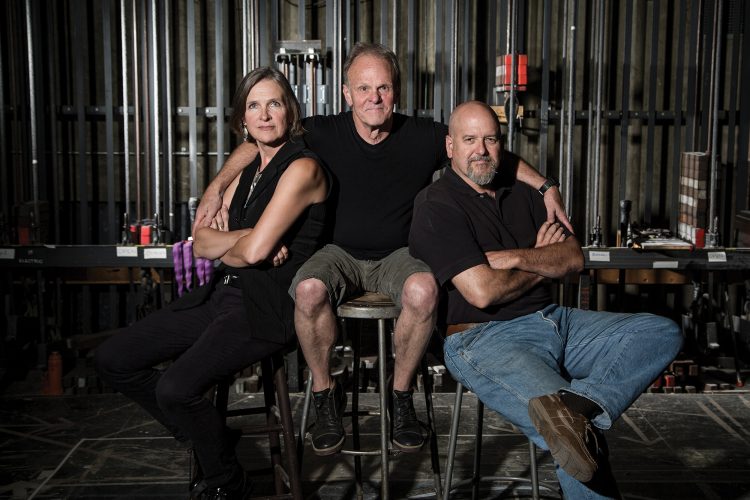 The founders of Feast of Crispian, Inc., Nancy Smith-Watson, ’83, Vietnam War veteran Jim Tasse and Bill Watson, ’82, plan to meet with VA staff and active duty personnel while they are in Seattle later this month in hopes of establishing a Feast of Crispian branch to support area veterans.