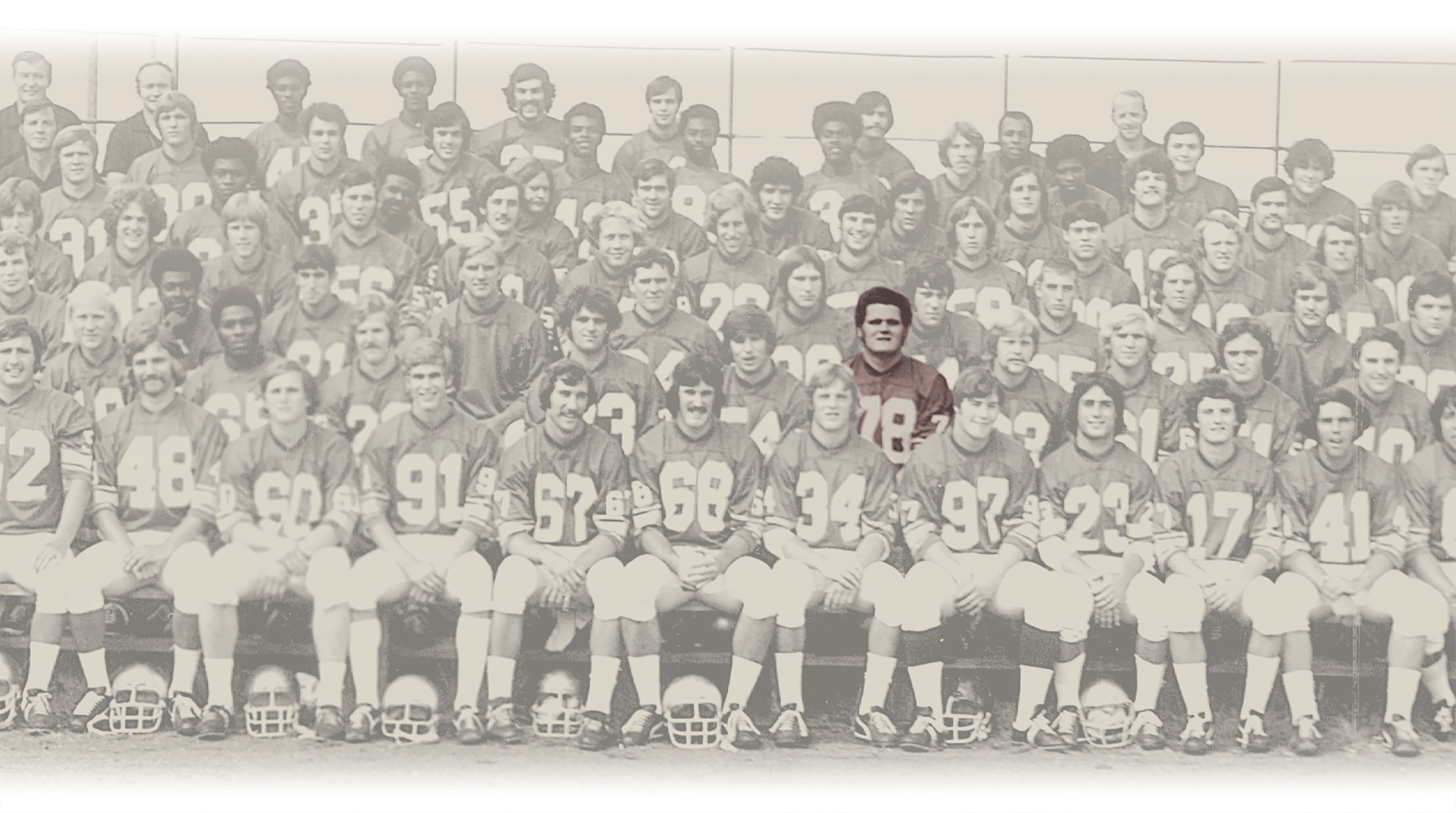 Offensive lineman Rod Stanley stood about 6 feet 4 inches and weighed 280 lbs., and he had an important job: protecting Husky quarterback Sonny Sixkiller, ’74. “He was a gentle giant,” Sixkiller recalls. “He wouldn’t annihilate his opponent. He’d just get in the way. It just was not Rod’s mentality.”

Stanley, a Federal Way High School graduate who was a beloved member of the Huskies football teams of the early 1970s, died June 30, 2018. 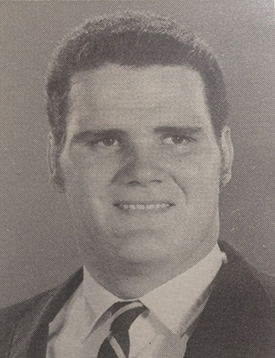 A two-year letterman whose career was hampered by a knee injury, Stanley was a great drive blocker and protected Sixkiller’s blind side on pass plays, says another teammate, defensive back Tony Bonwell, ’73.

“He had a great sense of humor, he cared about everyone and had a soft heart,” Sixkiller says. Bonwell recalls a story about Stanley from the 1971 Huskies-Purdue game at Husky Stadium. The Boilermakers were a formidable foe, featuring future NFL quarterback Gary Danielson and future NFL defensive tackle Dave Butz, all 6 foot 8 inches and 295 lbs. of him. That game featured eight lead changes, with the Huskies—behind Sixkiller’s school-record passing performance—scoring last to pull out a 38-35 victory.

“Rod was lined up opposite Butz,” Bonwell recalls. “On the first play, Rod sprang out of his stance to block Butz only to have Butz knock him backward, rip off his helmet and break his chin strap. Rod staggered off the field, tossed his helmet to the equipment manager and said something to the effect of, “Don’t bother fixing it, I’m not going back out there!”

After the UW, Stanley worked at John Meyer’s, Inc., a beer distribution company. He later worked with Sixkiller when both were employed by another distributor, Sydney “Sid” Eland, Inc.

“He was a great teammate,” Bonwell recalls. Stanley is survived by two sons, Connor (a Marine currently stationed at Camp Pendleton) and Jordan.