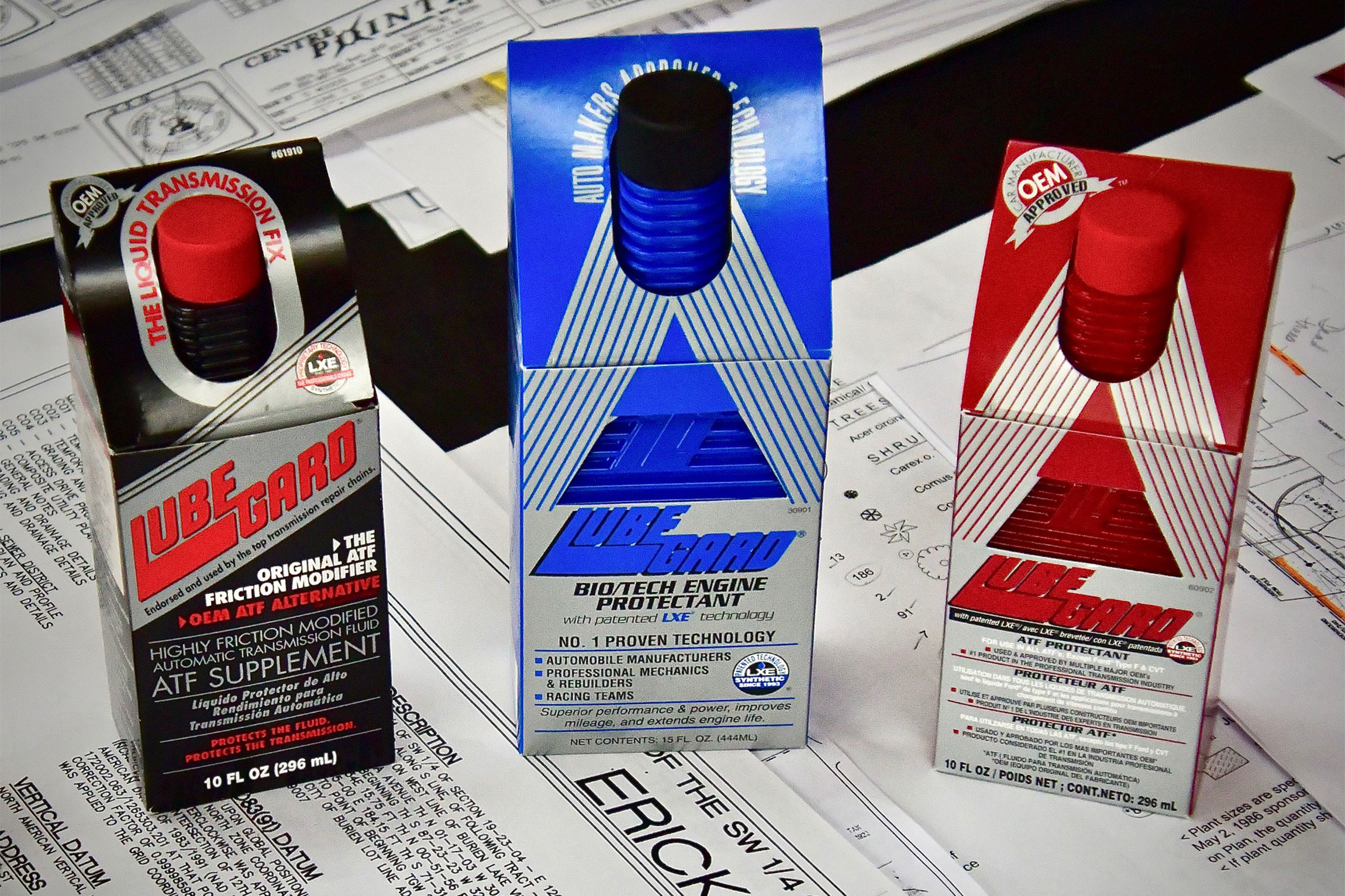 The sperm whale was named for the valuable spermaceti oil (liquid wax) that this whale produces in its spermaceti organ, which is located in its head. Roughly 500 gallons of sperm whale oil is in the head of the male to protect its brain – the largest of any animal – when it dives deep into the ocean to dine on giant squid. The most famous sperm whale still to this day is from the novel “Moby Dick,” which was written by Herman Melville in 1851.

In 1972, sperm whales breathed a huge sigh of relief because the Endangered Species Act was passed and these magnificent creatures could no longer be killed for their precious oil. In North America alone, 55 million pounds a year were being consumed. Little did anyone know that the car-driving public was about to learn a painful lesson — their automobiles’ transmissions were in big trouble without sperm whale oil.

Erickson said his quest started in earnest in the early 1980s, when he became interested in jojoba oil. Indigenous to the southwestern desert in the U.S. and Mexico, jojoba is a direct replacement for sperm whale oil. This led Erickson to form International Lubricants, Inc., in October 1984.

It wasn’t a direct path to success, however. The Seattle resident admits his wife Gretchen wasn’t thrilled about the risk and career change as he was so successful in commercial real estate. A Zeta Psi Fraternity member since his days as a UW student in the late 1960s and early 1970s, Erickson spent his first two years majoring in engineering but he changed his major to business administration, graduating from the Foster School of Business in 1972.

In 1986, at the American Chemical Society meeting in Denver, he was introduced to Dr. Phillip Landis, a highly distinguished research chemist who headed the Mobil Oil Applied Lubrication Research Group before he retired in 1984. Landis’ chemists and engineers had developed most of the lubricant formulations for Mobil Oil, the largest industrial oil company in the world. Mobil was the largest user of sperm whale oil, approximately 15 million pounds a year, or approximately half of the 30 million pounds that were used in lubrication applications. Landis was the most important addition to Erickson’s new company. 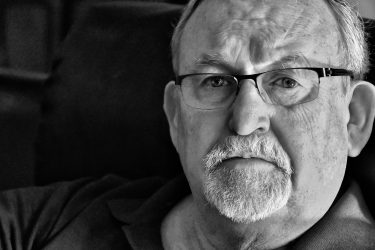 Together, they created the first synthetic jojoba oil derivatives which became the base of the original LUBEGARD products. This unique catalytic reaction became the basis of the first of many International Lubricants’ patents.

Five years’ worth of research and development were just part of the challenges Erickson had to overcome. Up to this point, he refinanced his house twice, sold his last apartment building and borrowed more than $400,000 from his parents. He wrote a new business plan to raise capital under the 1933 Securities Act. By 1993, he had raised more than $3.5 million from 73 individual investors from all over the world. International Lubricants also received multiple government Small Business Innovative Research Grants totaling more than $3 million to develop unique materials out of various agriculture-based oils. These grants gave Erickson’s company the resources to purchase all of the equipment to build a state-of-the-art lubrication research laboratory.

LUBEGARD ATF Protectant was ready for market in late 1988 and Erickson knew that General Motors was having major shudder problems with the 440-T4, the automatic transmission for front-wheel drive vehicles, and the 700-R4, the transmission used on rear-wheel drive cars. GM jumped all over the product because it resolved the shudder issue. GM was so thrilled with the new lubricant Erickson’s company developed that it told him not to sell anyone the product because it would take it to market after running a battery of tests. But as it turned out, GM really wanted to delay Erickson’s market entrance and attempt to reverse-engineer the technology with the help of Afton (Ethyl) Corp. This period lasted more than a year, which cost International Lubricants time and money. Erickson learned a major lesson about large corporations and relationships with small business. Once his company discovered what GM was up to, Erickson decided that he had to take LUBEGARD ATF Protectant to market.

What is now considered a miracle product took time to gain traction after its creation in 1988 because transmission shops were resistant to any kind of aftermarket additive. So Erickson and three associates visited thousands of transmission shops along the West Coast to give a sample bottle to each shop. “The most difficult four months of my life,” Erickson says.

“I’d have guys yelling at me when I was in their shop, calling it snake oil,” he recalls. “We’d hit 80 shops a day, each of us doing 20 shops. By the time we had covered three western states and picked up over 34 distributors with over 400 distribution points, LUBEGARD ATF Protectant was the hottest-selling product in a new automotive category.” That was because the shops actually tried out the bottle after they left.

Sourcing jojoba oil became a major problem in 1992, meaning that International Lubricants had to develop a new source of liquid waxes. Erickson’s company then went to work and developed and patented the first and only high-temperature synthetic Liquid Wax Ester (LXE) as a replacement for both sperm whale oil and jojoba oil. This was a prime example of how a UW-educated alum’s entrepreneurship made an incredibly positive impact in the world through innovation.

LUBEGARD ATF Protectant is the only aftermarket transmission product to win the prestigious “Product of the Year” award for its synthetic LXE (Liquid Wax Ester) technology from the Society of Tribologists and Lubrication Engineers publication Lubricants World 1994. Every year since the early 1990s, LUBEGARD products have been voted by transmission rebuilders as the Top Shop Products by the trade magazine Transmission Digest.

Building Erickson’s company required extensive traveling through the United States, Canada, Mexico, Puerto Rico, Europe, Great Britain, Asia, Australia, New Zealand, etc. In fact, Erickson traveled more than 2.4 million miles to attend thousands of transmission seminars, conventions and workshops. In 2006, because of extensive flying, his doctor told him he had Pilots Disease (an enlarged heart). Erickson could no longer continue this extensive travel or he would not be around to enjoy the fruits of his labor. By 2006, his company’s sales had grown every year for 18 years to over $10 million a year.

Erickson and his company, International Lubricants, Inc., had created jobs for 27 employees. Over the years, it received more than 100 patents and added more than 50 products to the LUBEGARD product line. LUBEGARD products are sold in more than 50 countries and by all automotive aftermarket chains such as Auto Zone, Advance, O’Reilly’s, NAPA, etc. But more than the jobs he created or the vast number of products sold, Erickson changed the world for the better.

The Innovation File is a blog about Husky inventions, creations and imaginations.