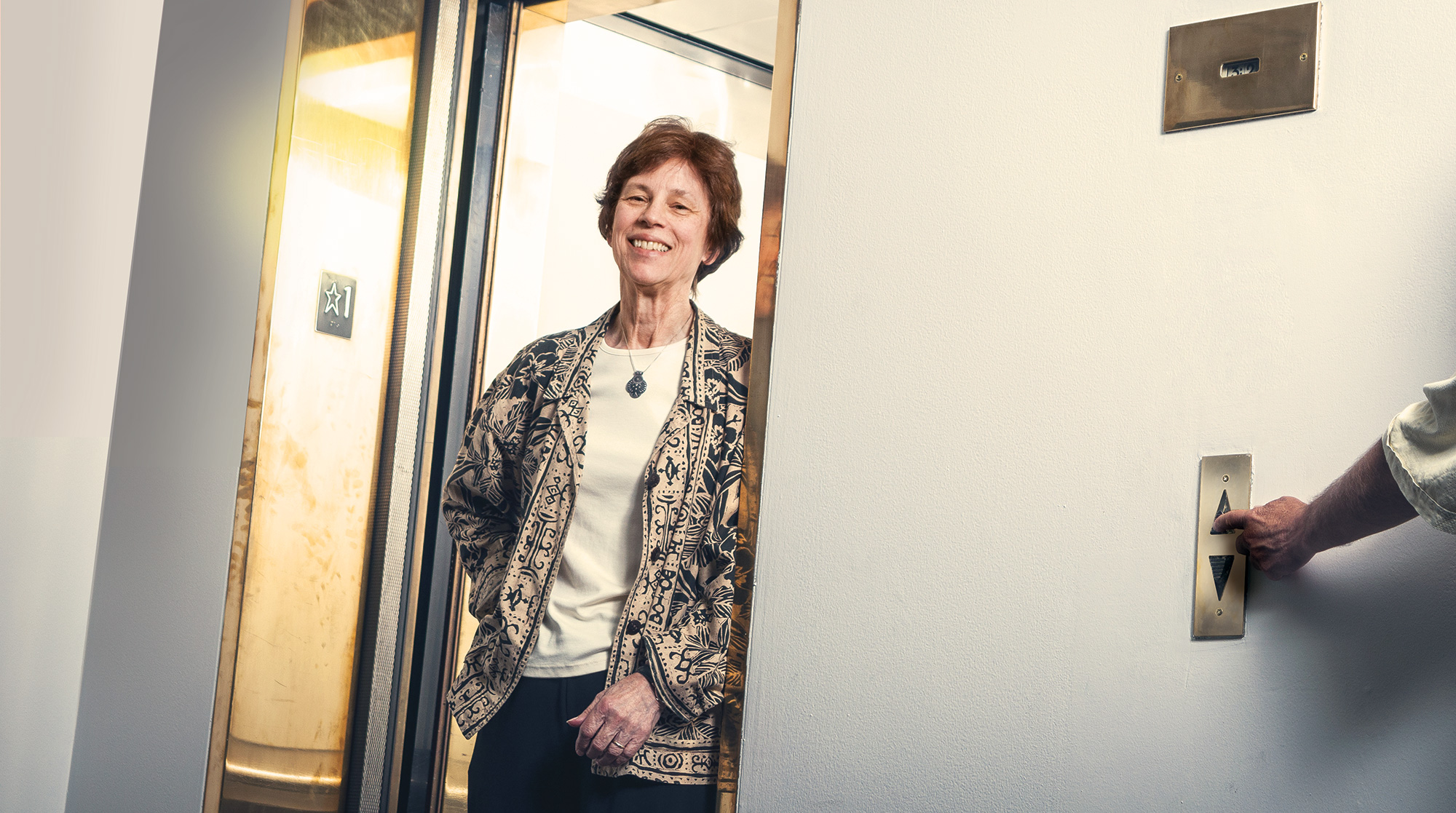 Twenty-two years ago, Wylie Burke was doctor to a friend of mine who sustained horrible injuries from a tractor accident. As attending physician during my friend’s final admittance to UW Medical Center, she spoke matter-of-factly about his condition but did so with such compassion, his wife was moved to tears.

Today Burke is known nationally for her expertise on the ethical and policy implications of human genome research. While she is a leader in this area of medicine, her ability to relate with kindness and compassion lies at the heart of her exceptional career.

A native New Yorker, Burke attended Brooklyn College and fled west to pursue her doctorate in genetics at the UW. “I got here in 1970 and I was smart enough to know I should stay,” she says. Then she earned her UW medical degree.

Burke spent 20 years seeing patients as a primary care physician and another 12 as a clinician in medical genetics. She has cut a remarkable figure in medicine and genetics across the country. She was professor and chair of the Department of Medical History and Ethics (which became the Department of Bioethics and Humanities) for 14 years, as well as the founding director of the UW Women’s Health Care Center.

Burke has also carved out a research career evaluating the ethics and policy surrounding genetics in medicine and public health. A concern for health care equity informs many of her questions. For example, some cancer drugs cost $10,000 per month but add only a few extra months of life. What do families have to sacrifice to pay the high cost of these drugs? What about patients who cannot afford this treatment?

Beyond her professional accomplishments, her ability to mentor has endeared her to students and colleagues. In nominating her for the School of Medicine Mentoring Award, which she received last June, 22 people—graduate students, postdoctoral trainees and faculty colleagues—wrote passionate letters of support.

“I have no idea what Dr. Burke saw in me that was worth so much of her time and material investment,” says Diane Korngiebel, an instructor in biomedical informatics. “But I can tell you what I saw in her: a professional who is deeply committed to addressing health inequities, who invests heavily in promising junior faculty, and who is dedicated to advancing genomic medicine ethically. Her personal integrity is palpable.”

Burke is also known for her generosity, especially with her time. “I called her out of the blue 25 years ago when I was a fellow at the University of Wisconsin and asked her a question. She took 20 minutes to answer it,” says Ben Wilfond, head of the Treuman Katz Center of Pediatric Bioethics at Seattle Children’s Hospital. “That made me want to be a mentor like her.”

Relationships are really what Wylie Burke is all about, whether she’s working to understand genetic and environmental modifiers on drug response in Alaska Native people, spending time with her granddaughters, or co-authoring a paper with students. “Medical practice in the U.S. is often dominated by technology,” says Burke. “But when health care is happening, it’s based on relationships.”