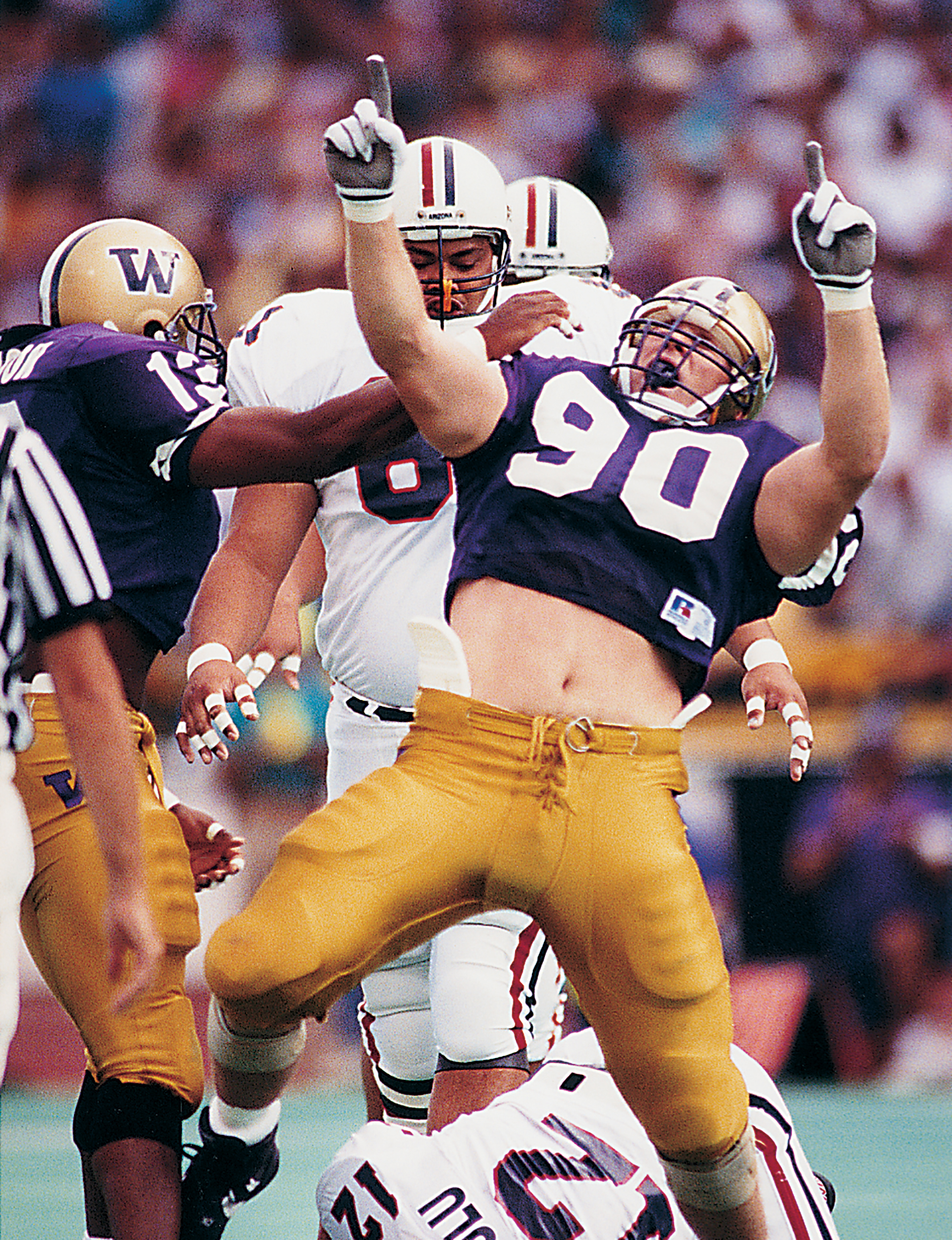 The 1991 Husky football season remains one of the happiest memories for UW fans: a 12-0 record, a Pac-10 championship, a 34-14 rout of Michigan in the Rose Bowl, and a national championship, thanks to a collection of some of the best players in UW history and the guidance of legendary coach Don James.

Husky fans can relive that magical season, thanks to Mike Gastineau’s new book, “Fear No Man: Don James, the ’91 Huskies, and the Seven-Year Quest for a National Football Championship.” It is the first book on Husky sports published by University of Washington Press, the largest publisher of scholarly books in the Pacific Northwest.

If you are a Seattle sports fan, you probably recognize the author’s name.  Gastineau was a longtime sports talk-show host for radio station KJR-950 AM—and the 1991 football season was his first in the Emerald City.

The 1991 Huskies simply overwhelmed their opponents and capped the regular season by routing WSU 56-21 in the Apple Cup before trouncing Michigan in the Rose Bowl. 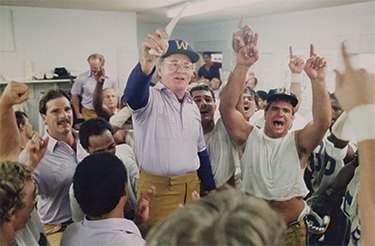 “I wanted to really focus on this team and how good they were—and how guys remember it 30 years later,” Gastineau says. “They really destroyed everybody they played. It was my first memory of being here in Seattle [he moved here in June 1991]. I think they deserve to be remembered among the greatest teams of all time and certainly as the greatest Washington team.”

“‘Fear No Man’ is the first book we’ve published about Husky sports,” says UW Press director Nicole Mitchell. “Part of our mission is to publish books that tell the stories of our Pacific Northwest community, as well as books that put the Pacific Northwest into national conversations. This story of how Don James built an extraordinary championship team does both.” Seeing how UW Press has been around since 1915, that is saying something.

Despite the fact that the ’91 Huskies had an astonishing 40 players drafted by the NFL, “I always kind of thought that this team has been overlooked a little bit,” Gastineau says. “They were as dominant a team as I ever saw in any sport. They could have beaten teams by 10 touchdowns.” James, who coached the Huskies from 1975 to 1992, is often regarded as one of the greatest coaches in Husky history. He compiled a record of 150-60-2 in his 17 years on Montlake, including a 97-38-2 record in Pac-10 play.  (James’ overall record is 175-79-3, counting the four years he spent at Kent State before coming to the UW.) He led the Huskies to berths in six Rose Bowls (with four victories in the New Year’s Day granddaddy of them all), and was inducted into the College Football Hall of Fame in 1997. Sadly, he died in 2013 at the age of 80. 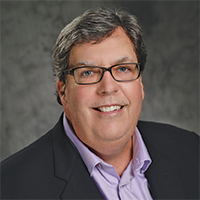 Mike Gastineau says the Huskies were so good “they could have beaten teams by 10 touchdowns.”

In the course of conducting research for his book, Gastineau checked old newspaper stories about the 1991 season. “ESPN did a list of the top 50 college football teams of all time and the 1991 Washington team was ranked 21st. But 10 of the teams were from the ’30s and the ’40s. Not to discount that era, but basically if you look over the past 45 or 50 years, they’re one of the 10 best teams of all time.”

One reason Gastineau was inspired to write the book is because the 2021 season marks the 30th anniversary of the 1991 team. “I knew the team had some good characters and guys that were fun to talk to. They were media savvy, so it basically was just a chance to talk to them. And UW Press wanted to be involved in it.”

Gastineau interviewed many Husky players, including quarterback Billy Joe Hobert, wide receiver Mario Bailey, offensive lineman Lincoln Kennedy, linebacker Dave Hoffman and linebacker Chico Fraley. “I like to let people tell their own stories,” he says. The story of the 1991 team and Don James should be very popular among Husky fans.

Jim Caple, ’97, is a frequent contributor to University of Washington Magazine.